New People recently shared the first bit of info on the next J-Pop Summit Festival, which will mark the sixth consecutive year of showcasing “the best in modern Japanese film, food, fashion, music, and entertainment.” The weekend-long celebration is set to take place in San Francisco’s Japantown on Saturday and Sunday, July 19 and 20, 2014.

In addition to artists, pop culture panel discussions, film premieres, fashion shows, celebrity appearances, and more, the 2014 J-Pop Summit Festival will present another special J-Pop concert in Union Square over the weekend. Last year saw the arrival of inimitable superstar Kyary Pamyu Pamyu, Japan’s very own Ambassador of Kawaii, and details on what’s going down this year are forthcoming.

For now, keep your eyes on J-pop.com for more on the 2014 J-Pop Summit Festival as it develops. 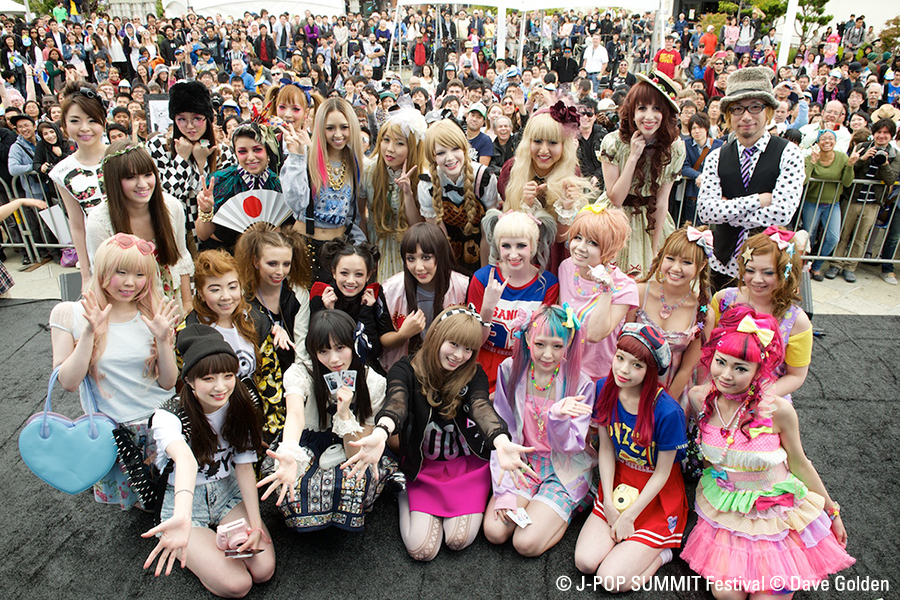 Lupin The Third vs. Detective Conan The Movie
Knights of Sidonia Anime to Stream on Netflix