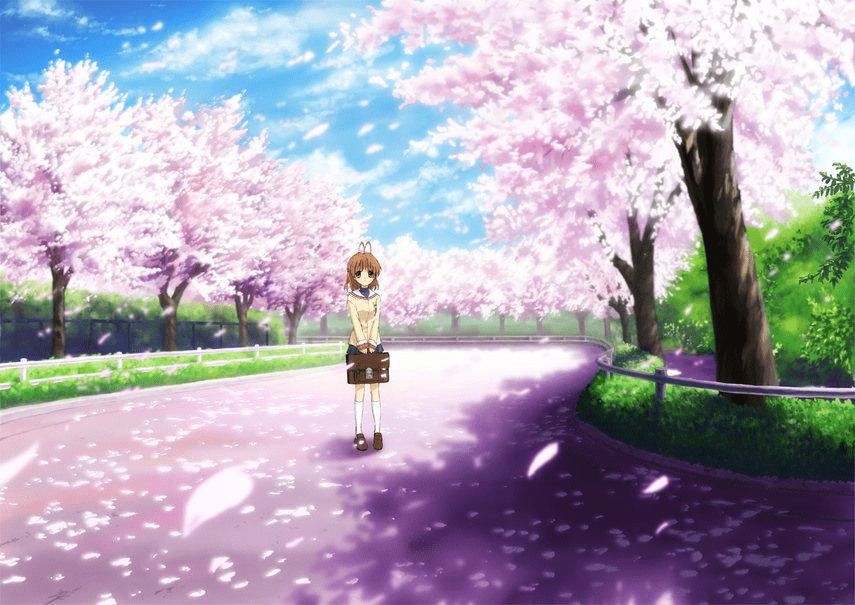 Sakura and anime. They go together like Brock and jelly donuts. For a lot of us, anime is where we first learned about the beauty and importance of cherry blossoms in Japan. Unless you live somewhere with its own cherry trees, of course. But while it’s prevalent and meaningful imagery in general, some series tie the blossoms even closer to their story.

With spring just around the corner, here are a few anime that integrate sakura extra-deep into its storytelling.

“The Sigh of Haruhi Suzumiya” 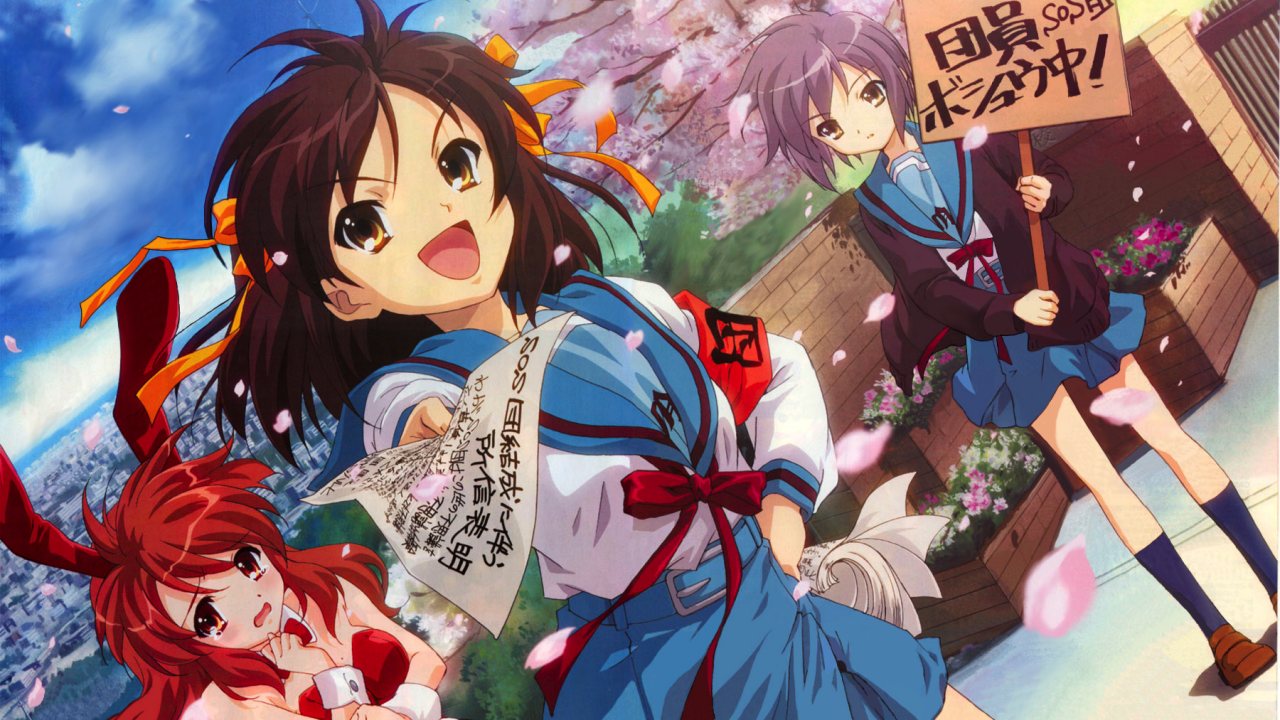 There’s a lot of Haruhi to go around, but we’re focused on a very specific part of a very specific season today. That is, season 2 — the story arc “The Sigh of Haruhi Suzumiya.” Based on the light novel installment of the same title, it tells the story of the student film we see at the beginning of season 1.

Sakura aren’t an ever-present part of this particular anime, but its presence is a major storytelling point. Despite filming in autumn, Haruhi laments the lack of cherry blossoms for aesthetic reasons. Of course, Haruhi gets what she wants, and before long the pink blossoms are everywhere. This isn’t the only thing that goes impossibly her way during filming — Mikuru gets a laser eye, for one thing. But here, the anime mainstay serves to remind us of just how powerful Haruhi is. 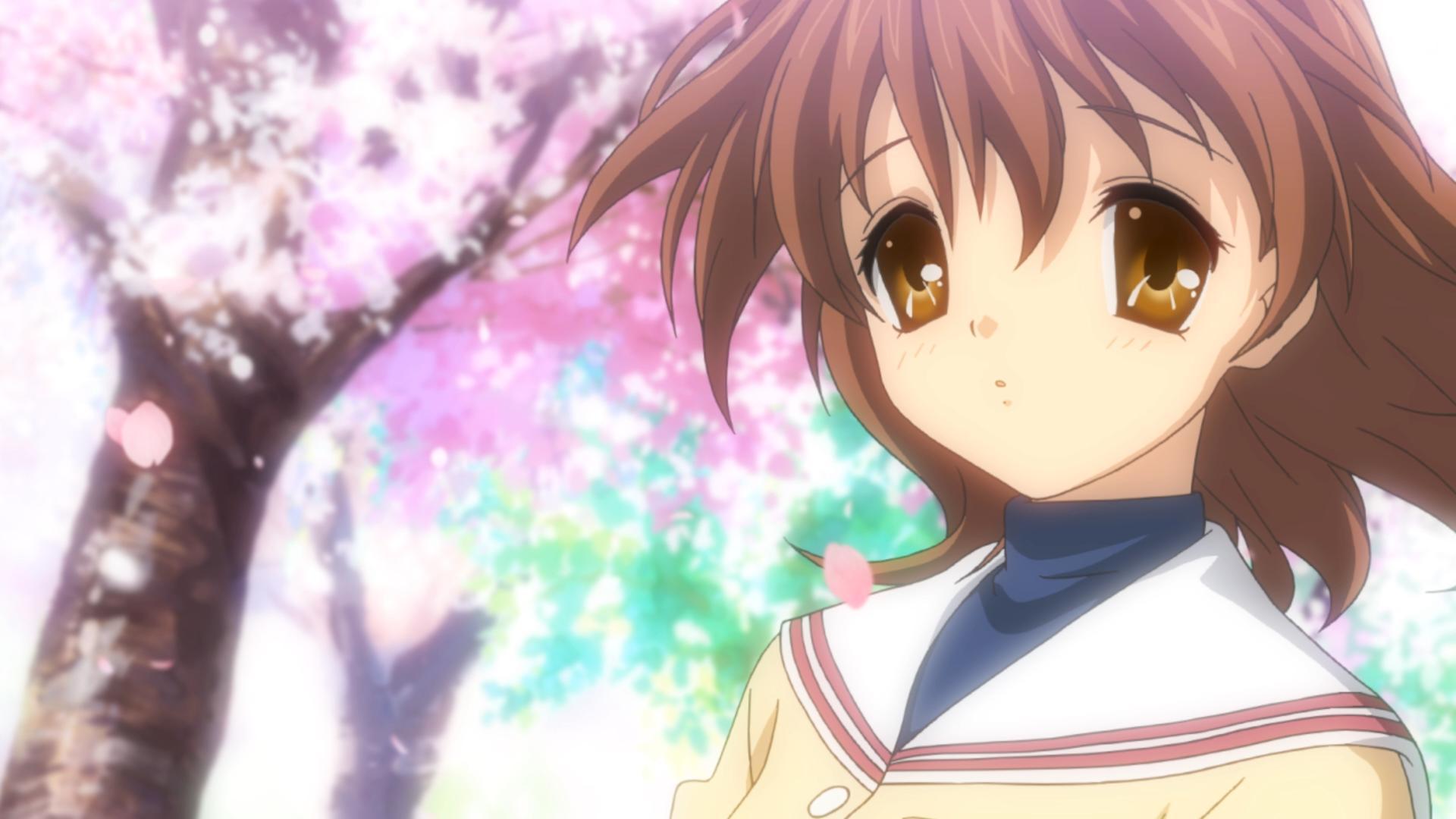 The massive light novel CLANNAD got an anime adaptation in 2007, focusing on the main romance route between protagonist Tomoya and future wife Nagisa. While the series takes place across many settings (even alternate timelines and an Illusory World), one particular spot is relevant for many: the sakura-lined path up to the characters’ shared school.

For some, it’s a place of meeting or parting. For others, it’s an entire motivation. Second-year student Tomoyo is running for student council president, seemingly against type. Her reason? She wants to be in a position to protect that same tree-lined path. 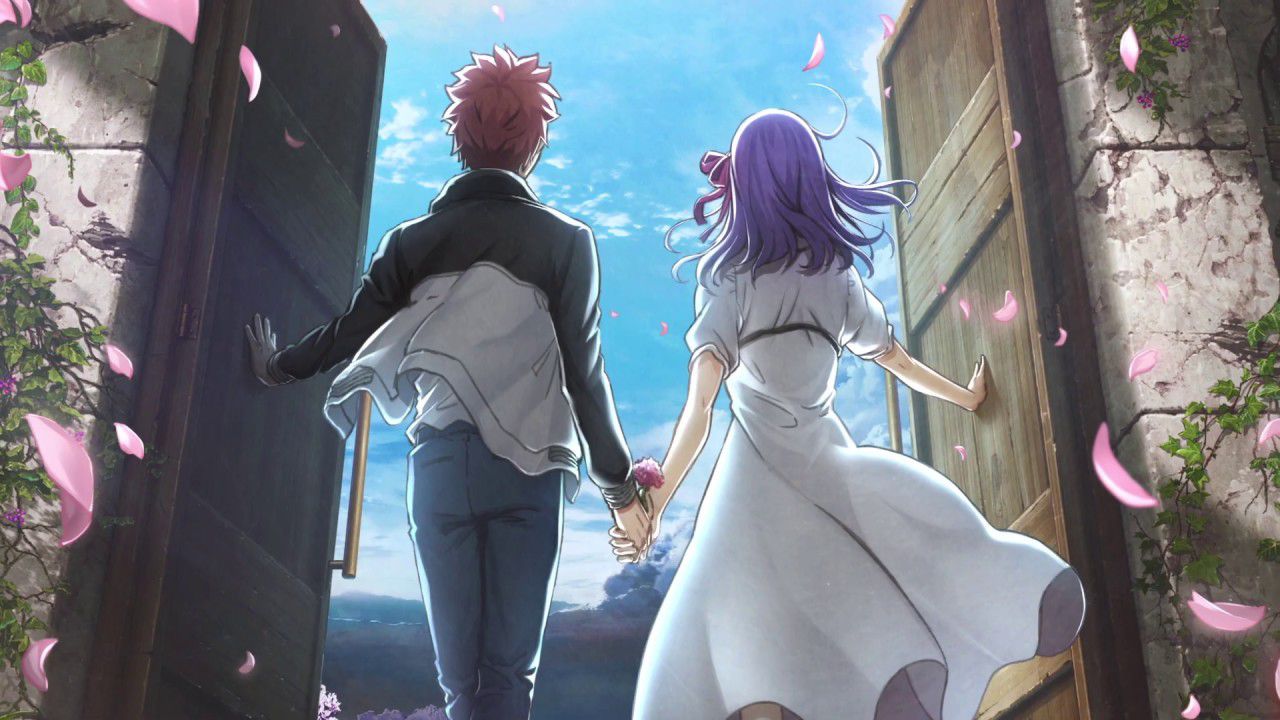 The events of the last year have meant we can’t always do things exactly when we want to. Take Fate/stay night [Heaven’s Feel]. The film trilogy’s final installment, spring song, was scheduled to come out last March, at the height of sakura season in Japan. Why? The fact that it’s based on the Sakura Matou-centric route would be reason enough… but as it happens, the film invokes cherry blossom season itself.

It was always the intent for audiences to be able to see the film at the height of the trees beauty — to the point that, in spring 2021, the film got a theatrical re-release. Even if it came a year late, fans get to enjoy spring song in spring.

Where else have you seen sakura bloom in anime? 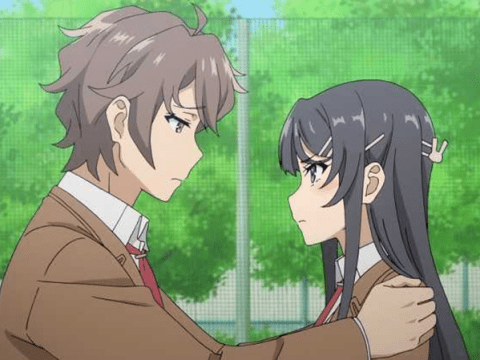 The Melancholy of Haruhi Suzumiyaremake our life! 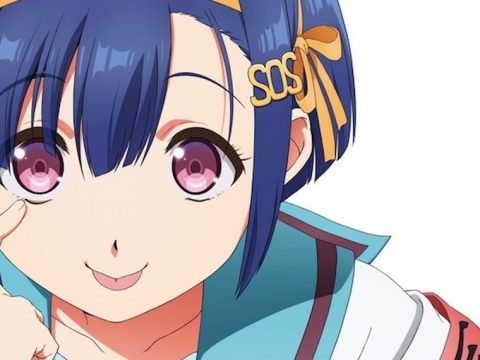 Remake Our Life! Anime Visual Mixes It Up with Haruhi Suzumiya