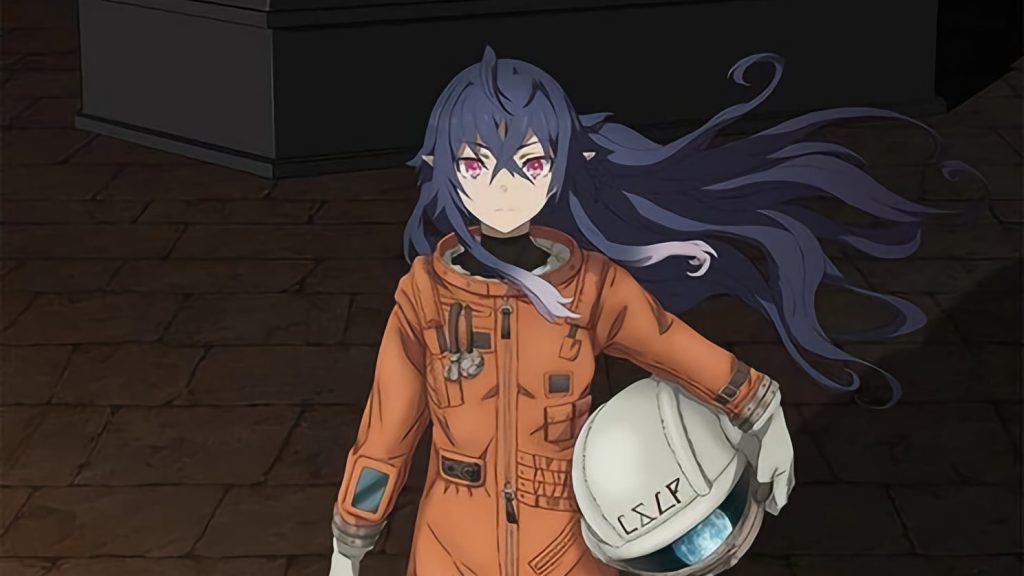 A series of light novels about a vampire cosmonaut is getting the TV anime treatment.

The light novels are called Tsuki to Laika to Nosferatu (The Moon, Laika and Nosferatu), and the anime is coming to screens sometime this year.

Here’s the premise: it’s 1960, and the world is divided into two superpowers who are in the middle of a space race. In an isolated city called Laika 44, a man named Lev Leps and a vampire named Irina Ruminescu train to join a manned space mission.

tsuki to laika to nosferatu 2 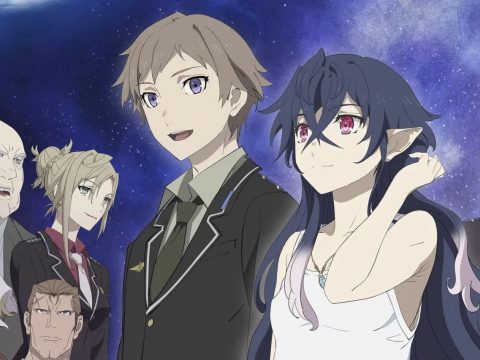 Tsuki to Laika to Nosferatu Anime Coming This October

View all posts by Matt Schley
For $18,163.63, You Can Get a Life-Sized, Moveable Rei Ayanami
Sakura and Anime: Three Series Where Cherry Blossoms Are in Bloom