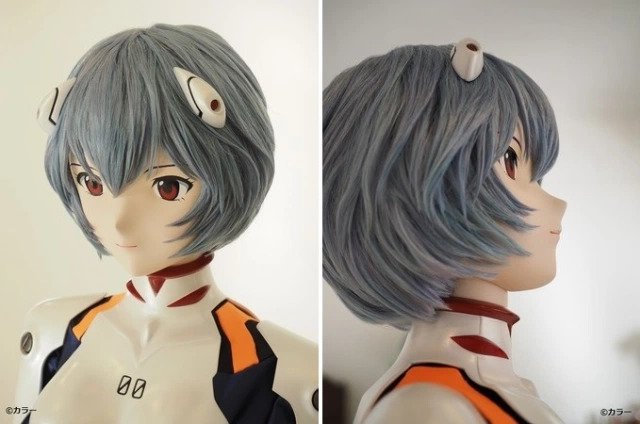 This Rei is coming from the company Paper Moon R. She has actual wig hair, stands at a little over five feet tall, and weighs 22 pounds. Paper Moon R says that she can ride in the passenger side of your car with you because it’s easy to get her into a sitting position, like a doll. 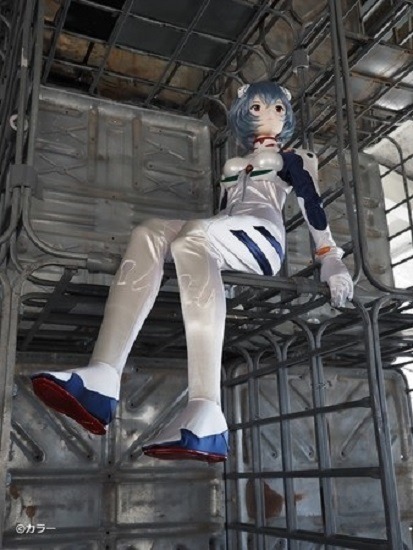 The Rei figure is available here.

If you were going to get a Rei model, which would you get? 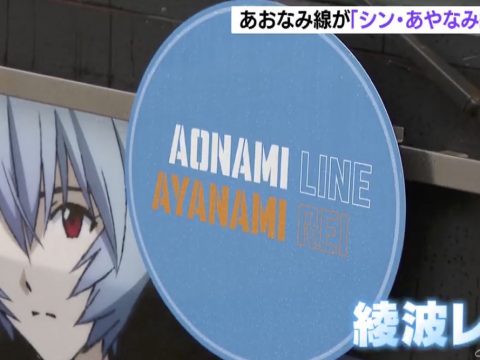 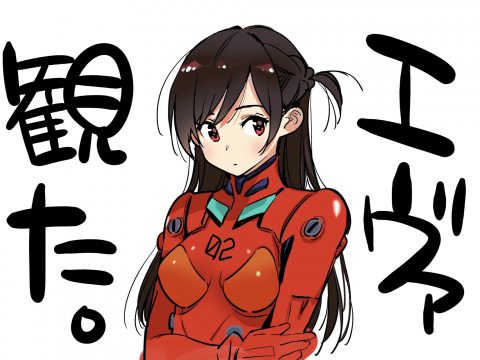