A Life-Size Rei Ayanami Model Is Being Made 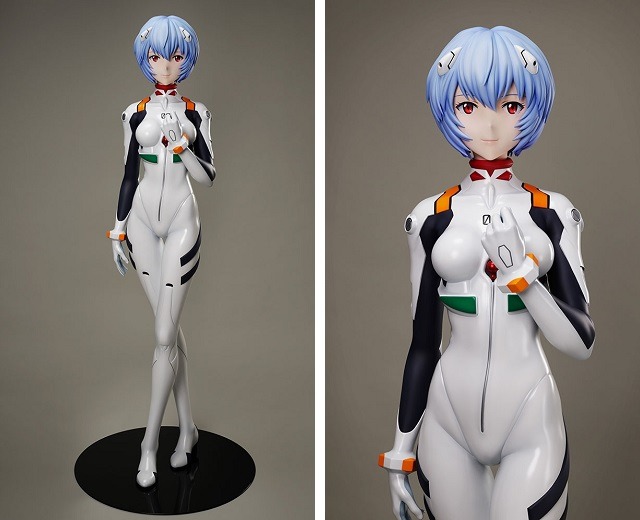 As a celebration for the completion of Evangelion, company F:Nex is coming out with large models of Rei Ayanami and an Evangelion.

The Rei is just under five feet three inches tall and is supposed to be “the cutest Rei Ayanami.”

The Evangelion is about seven and a half feet tall. And it can light up! 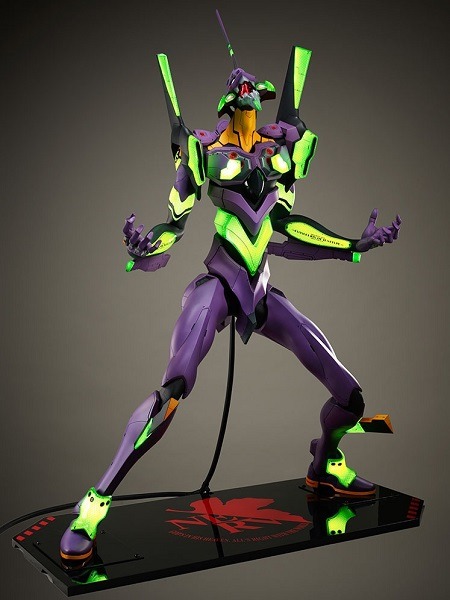