Tsuki to Laika to Nosferatu Anime Coming This October 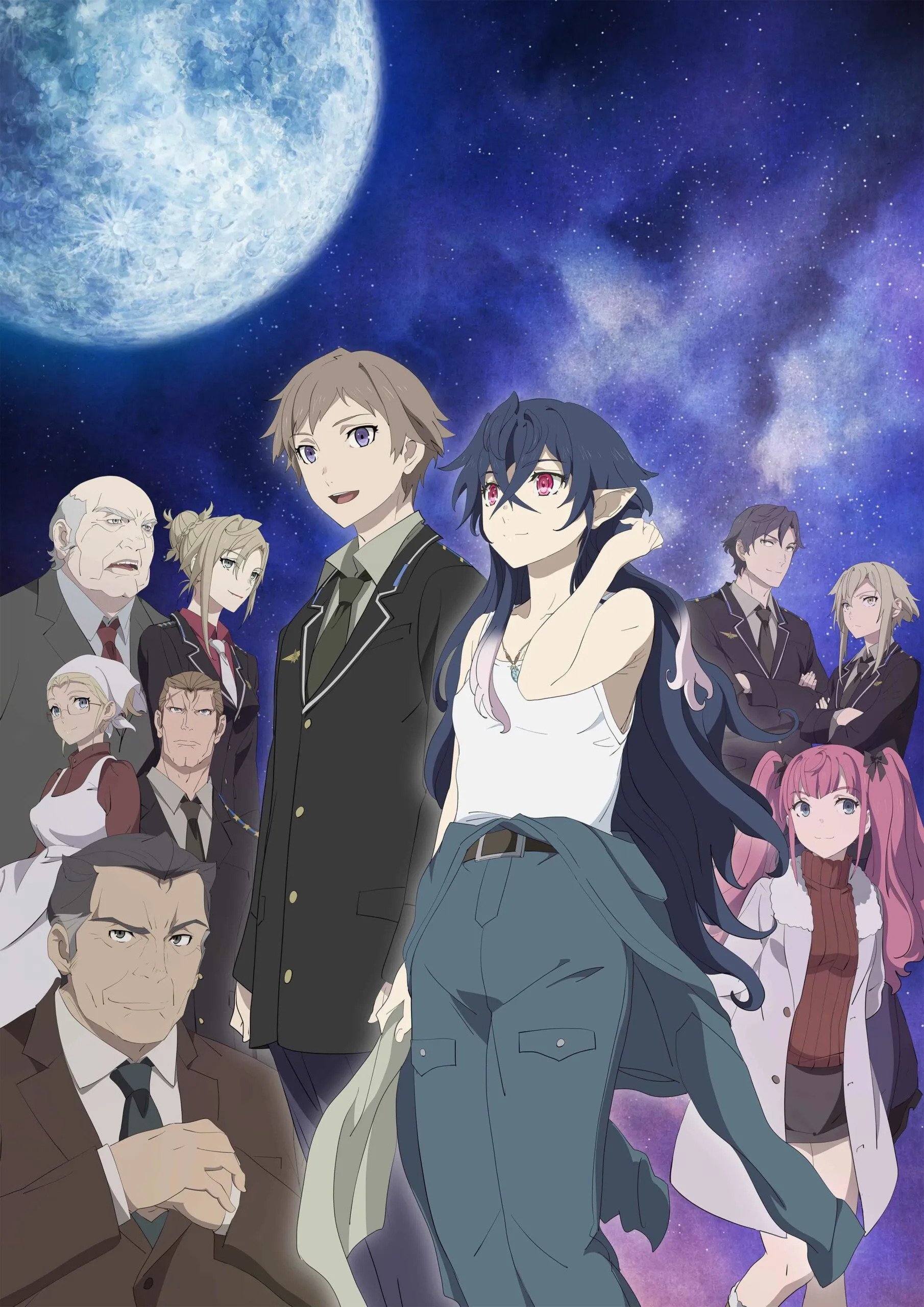 The anime adaptation of the light novel series Tsuki to Laika to Nosferatu (translated as The Moon, Laika, and Nosferatu) shared more information. The anime will make its debut in October, just in time for Halloween.

Looking toward the crew, the assistant director is Taiji Kawaguchi, the music composer is Yasunori Mitsuda, and the sound director is Takatoshi Hamano.

Laika 1The Moon 1and Nosferatu 1tsuki to laika to nosferatu 3

tsuki to laika to nosferatu 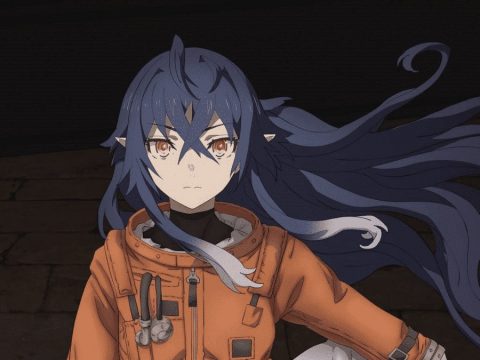 Tsuki to Laika to Nosferatu Releases Trailer with Opening Theme

tsuki to laika to nosferatu 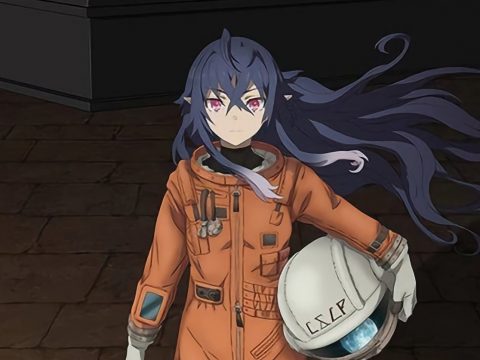