Thor: Ragnarok Director to Cast Asian Actors in Live-Action Akira (If He Makes It) 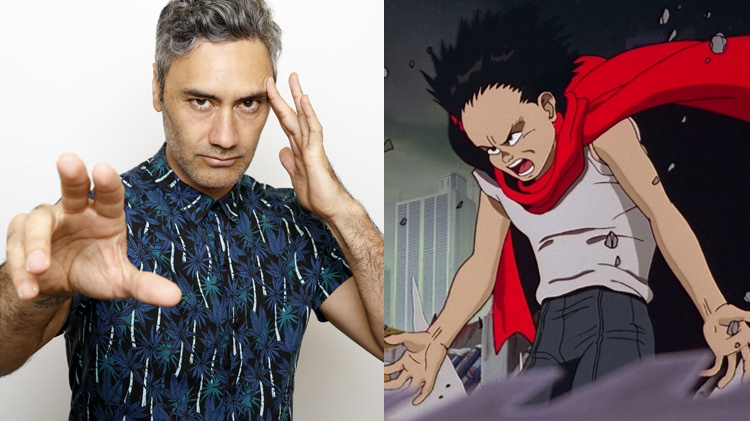 If Thor: Ragnarok director Taika Waititi were to helm the live-action Akira film, he would cast Asian actors in the main roles.

That’s what he told IGN in an interview published by the site this week.

In the interview, Waititi was very coy about whether he would take the directorial position, but did confirm “there’s been some chats” and that it’s a project he is “passionate about.”

Regarding the actors he would cast, IGN quoted Waititi as saying, “Asian teenagers would be the way to do it for me and probably no, not, like no name, I mean sort of unfound, untapped talent.”

The director also mentioned that rather than remake the 1988 film, his version of Akira would adapt the original six-volume manga.

Films like Ghost in the Shell and Death Note have been criticized for whitewashing, the practice of casting caucasian actors in Asian roles.

If Waititi does sign up for Akira, fans will have to wait for the film to hit the screen, as the director is next lined up to direct a World War II dramedy called Jojo Rabbit.