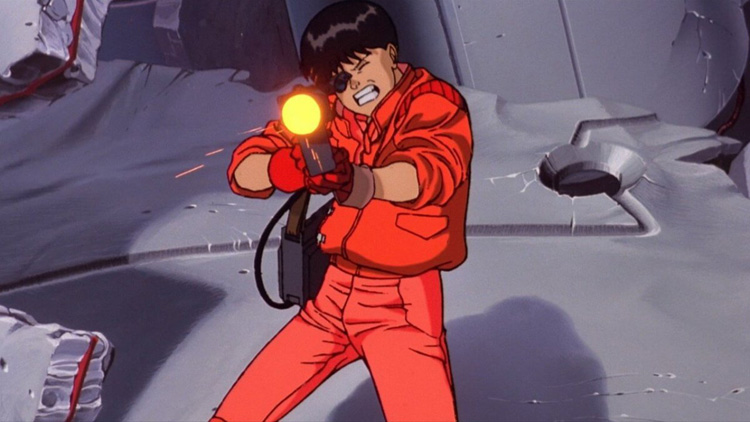 Every time you think the live-action Hollywood adaptation of Katsuhiro Otomo’s Akira is down for the count, it pops another capsule and jumps back on the bike.

According to Deadline Hollywood, Akira is “revving back up,” and Taika Waititi, who directed Thor: Ragnarok, is in talks to helm the feature.

I just took a dive into our database of articles about live-action Akira news and rumors, and it runs all the way back to 2010, when it was announced the Hughes Brothers (Book of Eli) would direct the project. Since then, there have been multiple stops and starts, with more directors and screenwriters attached—and then unattached—than I can count.

With the controversy (and box-office failure) of Ghost in the Shell, I’m surprised there’s still any movement at all on this thing, but Deadline says Akira is a “big priority” for Warner Bros. and Legendary Pictures.

Let’s see if they can get it out in time for 2019, when Akira is actually set!