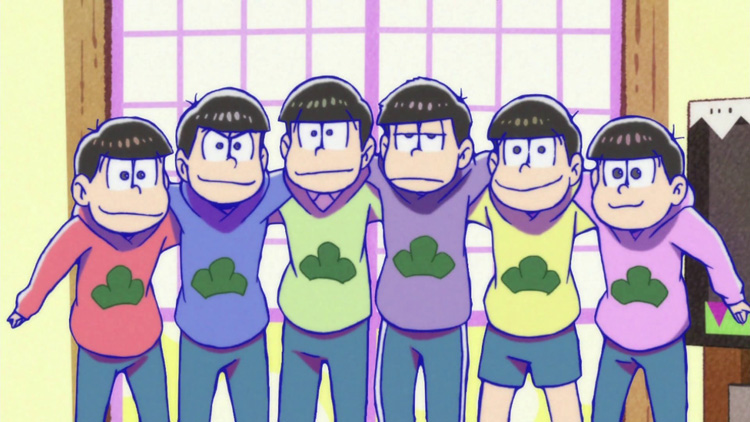 Designing anime characters is a tough job, man. Each character has to look distinct enough to be memorable, but at the same time resemble the rest of the cast enough so it looks like they all belong in the same series together.

Balancing those two factors doesn’t always work out exactly as planned, and in the latest list from ranking site Goo, readers chose the anime that maybe cranked the “resemblance” knob up a little too high.

There are a variety of factors at play here: the top two, specifically, feature siblings, so it’s no wonder they end up looking alike. Others have to do with the style of the original artist: Touch’s Mitsuru Adachi’s designs are great, but there’s no denying they’re, uh, pretty samey. And I think we can all acknowledge that while Attack on Titan’s Hajime Iseyama has greatly improved, his early drawings, were at times, uh, basic. 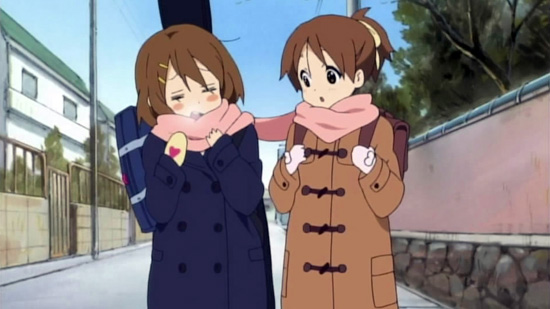