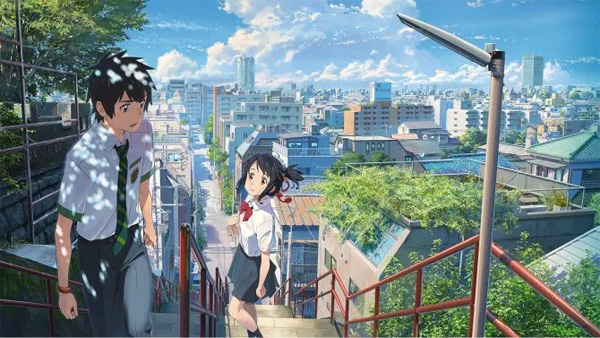 If you’ve been watching anime for any length of time, you’ve probably noticed a mysterious entity called DR Movie keeps popping up in the credits.

This is not a human named Movie who has completed a doctorate (though that would be pretty awesome), but a Korean animation studio that’s provided in-between animation, digital paint and other services for hundreds of Japanese animation productions.

DR Movie is only one example of the anime industry’s dependence on Korean animators to meet labor demands. Makoto Shinkai, director of Your Name, which is currently making a lot of won in South Korea, had this to say about the symbiotic relationship in a recent interview:

“I’ve had a Korean woman on the main staff at my studio for the last ten years. Also, Japanese animation itself can’t be unlinked from Korean animation studios, or in other words, if Korean studios didn’t exist it would be hard to make any Japanese animation at all. Korea bears a huge portion of the work.”

Why is Shinkai saying this a big deal? Well, things are tense between the two countries right now, with two top Japanese diplomats recently recalled from Korea and a proposed currency swap halted because of the ongoing “comfort women” controversy.

Korea continues to eat up Japanese pop culture, though, and vice versa, showing that soft-power creators like Shinkai, rather than politicians, may have a better shot at uniting the people of these two divided countries. 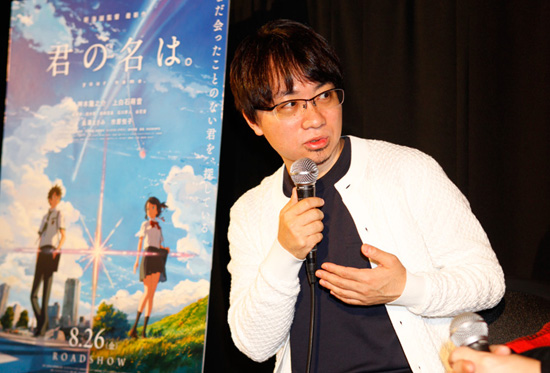