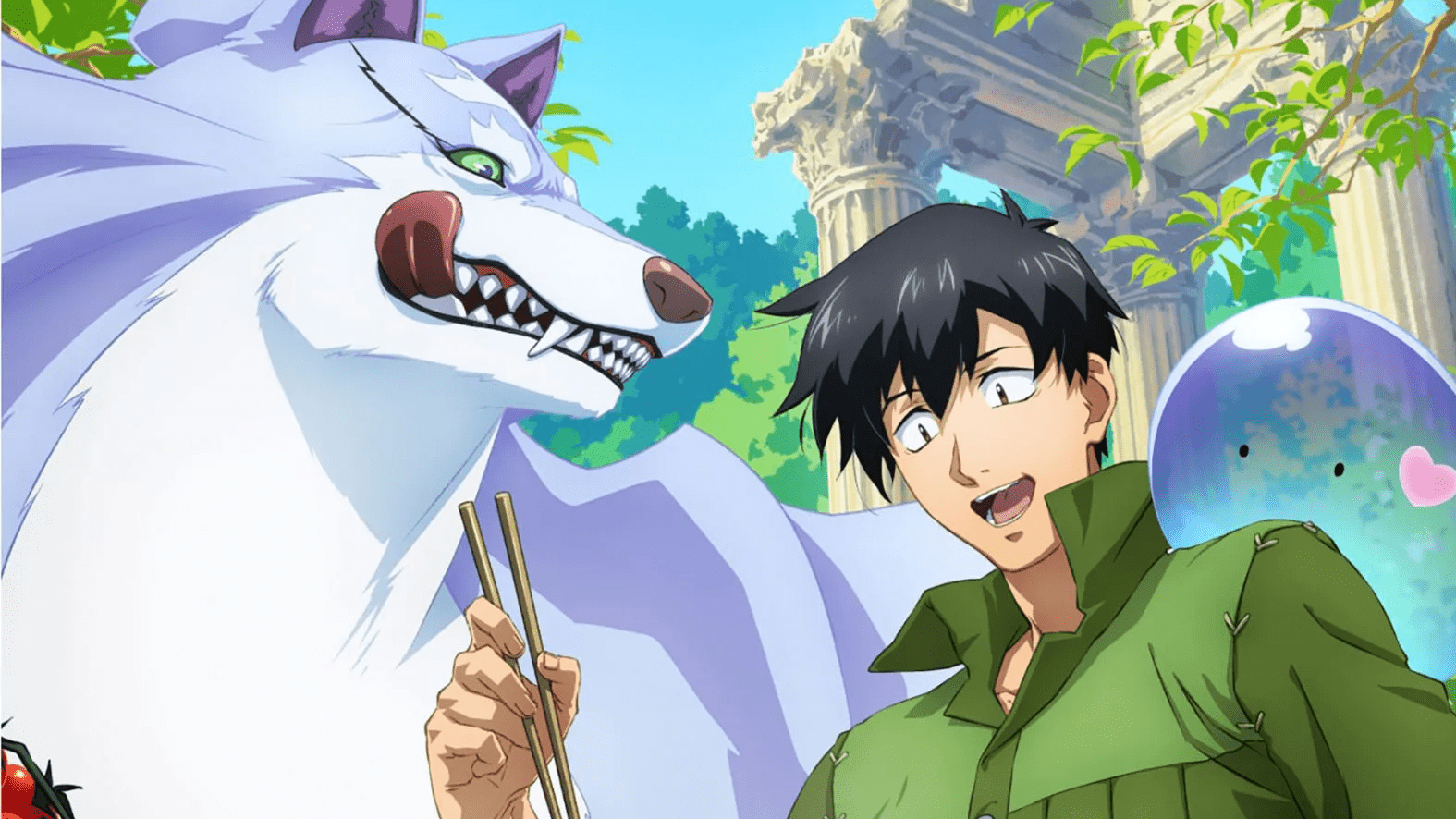 When we think of adventures in fantasy worlds, we generally assume magic is at play. To go on a truly epic journey you need to be some kind of spell-slinger, right? Not necessarily. According to many of this season’s fantasy anime selections, you can get by just fine on more down-to-earth skills.

From skilled crafts to smart shopping, these abilities make all the difference in their respective settings. Which ones would you make the best use of? 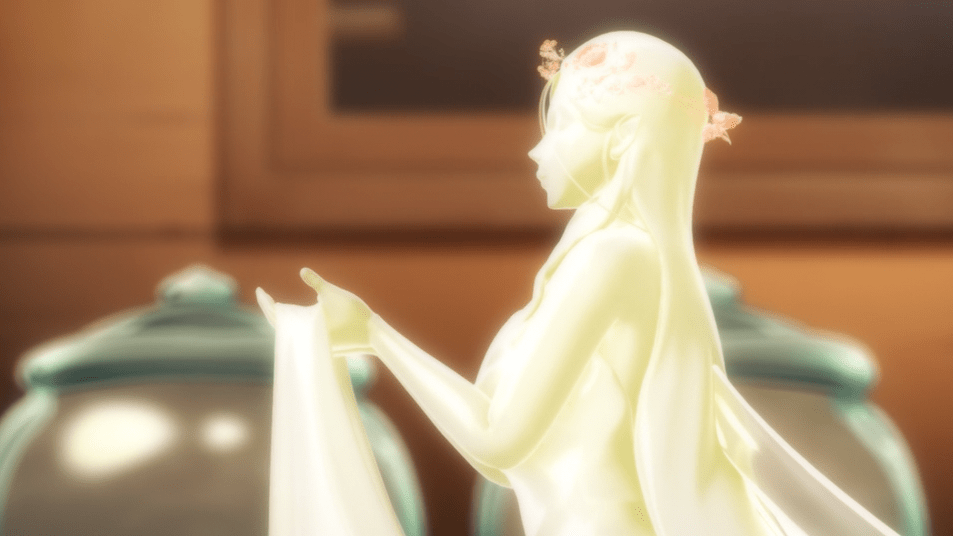 Sugar Apple Fairy Tale is the one non-isekai in this fantasy anime round-up, but heroine Anne Halford is still out of her depth. In her world, fairies abound… and humans rule over them. By removing and holding on to one of their wings, a human can control (and hurt) a fairy. But Anne comes from a different background. She makes beautiful sculptures from silver sugar—made from sugar apples. This skill came about originally as a gift for fairies, so she respects them immensely.

While her desire to befriend warrior fairy Shall may be naïve (especially according to Shall himself), her heart is in the right place. And her respect for fairy-kind, along with her skill, will likely make all the difference. 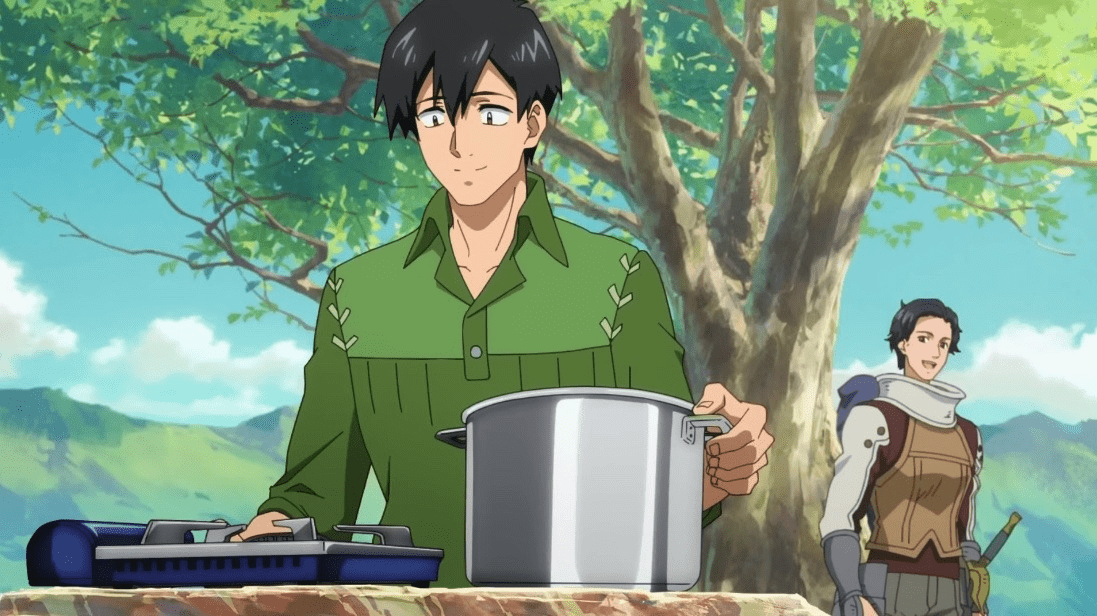 Mukohda was never meant to end up in a fantasy anime. This salaryman star of Campfire Cooking in Another World with My Absurd Skill accidentally got summoned along with a trio of actual isekai heroes. Now, with no combat abilities to speak of, he’s trying to live life under the radar. That said, he did get one ability: he can shop for groceries online and have them delivered instantly.

Technically this is a “magic” ability. But in our world, having bottled water and ginger marinade delivered to our doorstep is downright mundane. (Cool… but mundane.) Combined with his cooking abilities, Mukohda is actually super effective in the field. His warm campfire meals serve as major buffs for adventurers, and even earned him a top-tier familiar! 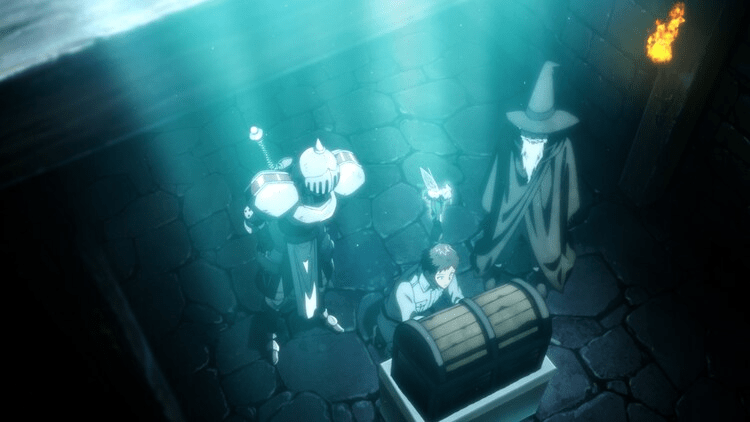 If you’ve played any fantasy games, you know lockpicking is a great skill to have. The same goes in fantasy anime like Handyman Saitou in another world. Saitou had all your basic handyman skills: repairs, locksmithing, and so on. And it just so happens that adventuring parties really need this. Getting a door open, or fixing a dented helmet, is great when you’re mid-adventure.

That’s not all he’s good for, though. Let’s say you have a top-tier wizard with a terrible memory. A handyman’s knack for memorization will really come in handy. He may not be able to wield magic, but he’s got your back when your verbal components slip your mind!

Go on a magical adventure of your own with these anime-adjacent TTRPG titles! 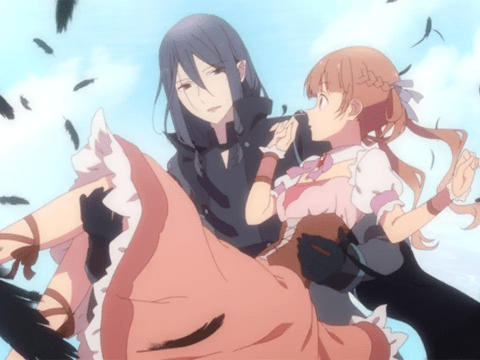 The Big Feelings of the Sugar Apple Fairy Tale Anime 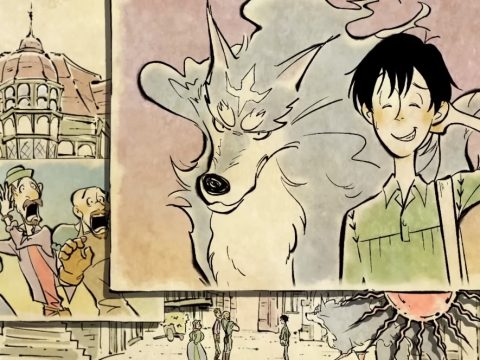 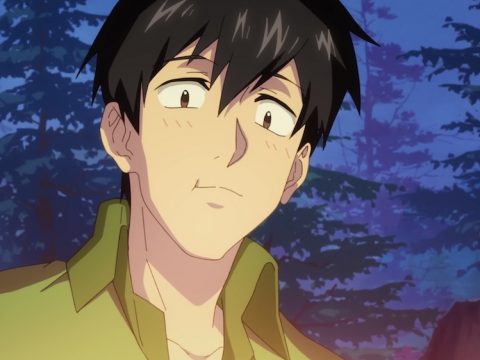 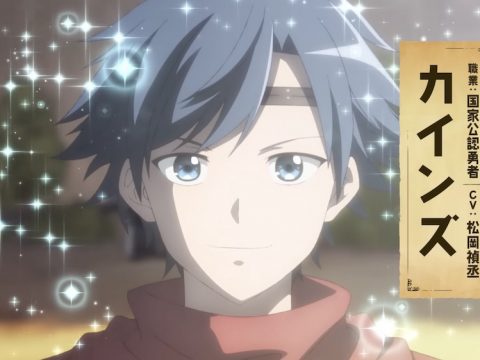 It’s Adventure Time in Handyman Saitou in Another World Trailer 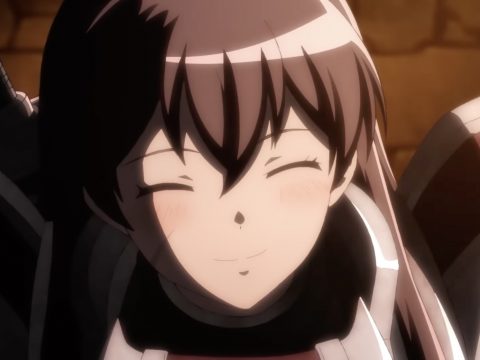 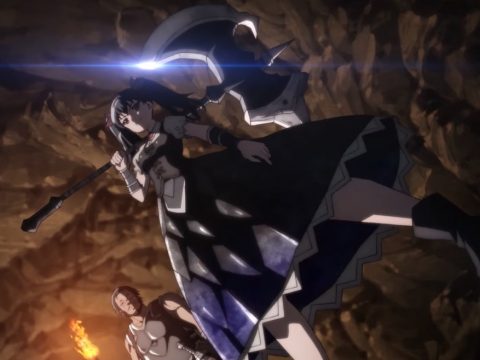