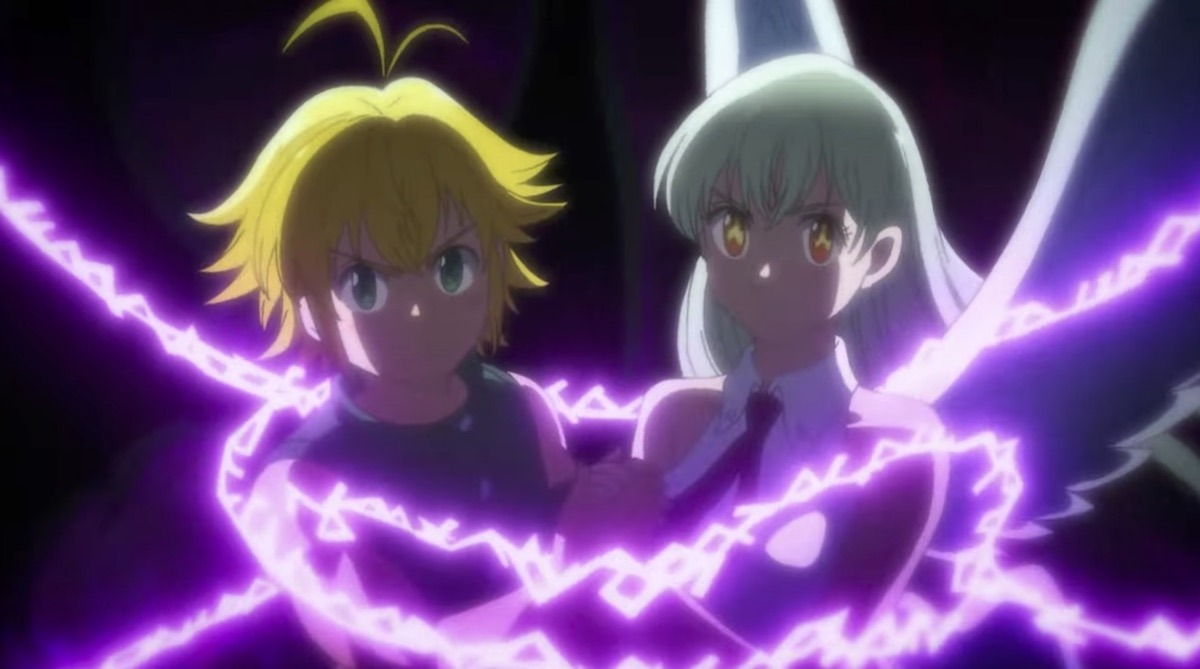 Unlike the currently-running Dragon’s Judgment series—which is adapting the final arc of the manga—this movie is based on an original story by Nakaba Suzuki. It’s set after the events of the manga and its anime adaptation, and you can see the new teaser trailer and visual below ahead of the July 2 opening. 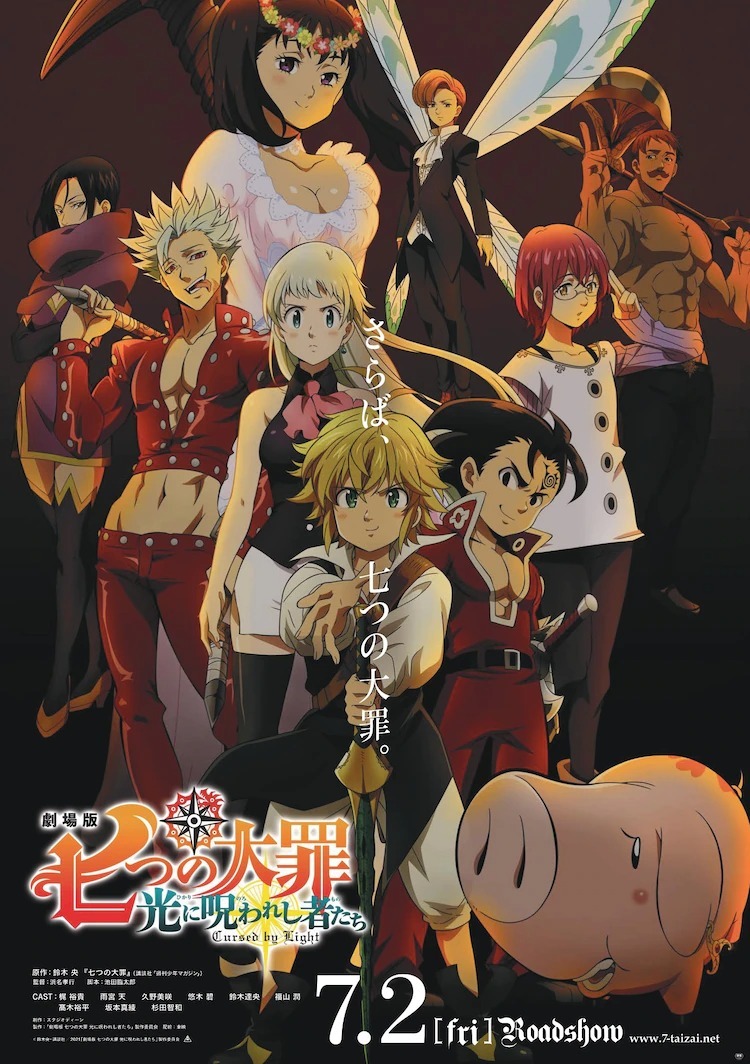