The Many Faces of Yamada Yoshihiro

Beauty is in the eyes of the beholder, but does that apply to manga? There is a belief among Western manga readers and critics that there is a specific look and design to Japanese comics. If there is a standard it comes from the layout presentation. Making sure a comic is readable is much more of a priority than whether character designs have big eyes, spiky hair, or ridiculously long legs. Sadly designs that would make a Japanese critic howl are not going to get the attention from North American manga readers.

Yamada Yoshihiro has been making mangaka and manga critics overseas rave with his designs for years. And while it is evident that this veteran mangaka is capable of penning a nice looking character now and then, where Yamada excels is with his facial expressions. Yamada is a man of a million faces; each one captured to emote the feeling expressed to its capacity. Whether he is rendering the burning pain of a decathlete as he runs the mile, or illustrating the fear of an astronaut who is going through his first encounter, Yamada’s faces are drawn to such extremes they inspire emotion from everyone who experiences them. Those faces have earned him the respect of his fellow mangaka, who wish they could maintain a sense of tone appropriate to the manga he is working while caricaturing to the extreme. These faces are detailed to an almost grotesque point. Wrinkles, moles, pimples, molars, and every other body part and facial deformity is drawn to reveal the character’s true self.

In Dokyouboshi (Shogakukan/Young Sunday), Yamada takes on NASA, and his eggheads and astronauts generally look stoic and dutiful. When training, their faces exude strenuous looks and a sense of desperation that could only be seen from those ambitious enough to go on a journey to Mars. So despite the light-hearted and almost comedic personal moments Yamada renders, he never forgets that he has created a sci-fi story in the lines of Philip Kaufman’s the Right Stuff or Steven Spielberg’s Close Encounters. And editors love him for that, because they can make mundane topics, such as deep breathing trails and underwater construction, entertaining through the sentimental profusion his characters display.

Yamada’s latest is the current standard in face design. On the surface, Hyougemono (Kodansha/Morning) appears to be a standard period piece. With a cast consisting of warlords and Artisans from ‘s Warring States period, this manga looks like it should be mentioned with samurai hits like Lone Wolf and Vagabond. Hyougemono can present a bloodbath when necessary, with characters pulled from Japanese history like Oda Nobunaga, Toyotomi Hideyoshi, and Akechi Mitsuhide; readers should be guaranteed at least one a volume, but Yamada’s best moments tend to be off the battlefield.

Hyougemono is loosely translated as “odd things” in English. Lead character Furuta Sasuke exemplifies that. Based on legendary tea ceremony artist Furuta Oribe, Furuta Sasuke guides readers through the war rooms of these feudal lords as they worked to unify parts of the country. His passion for his lord is intense, but it can easily be rivaled, if not surpassed, by his appreciation for the world of tea. By the 16th Century, sadou had spread to most levels of Japanese society and it was Furuta who spread the gospel of tea amongst the generals and politicos of the time.

According to this record, the calm moments immediately before or after battle provided the most opportune periods to partake in a cup or two. Quiet times, when powerful men sat down to drink tea and discuss what was ahead of them, permitted even the most feared warrior to let his guard down. As samurai hashed out tactics, they sipped their drinks and admired the curves of tea cups, occasionally unleashing a jaw drop or a lip bite to express equal amounts of exuberance and awe. Sure, carnage would conjure up plenty of feelings, but nothing is more pure than raw joy. So despite the death that surrounds these men, through the world of tea—the cups, pots, and even food that accompanies the drink—emotions overflow. As if each cup were an example of “ichi-go ichi-e,•bCrLf one time, one meeting, each cup is symbolic of the people present and the time they share. The faces these men make would be concealed behind a stern facade during battle making these drinks together even more significant. Thus with each expression Yamada reveals a side to these proud warlords that would rarely be noted in history books.

Imagine the looks on the faces of generals still heated from battle when Furuta served dessert in a carved pineapple with the Tokugawa crest branded on it! The sight of a Buddhist monk seconds before he was beheaded cannot be replicated. Nor can the expression of agony Toyotomi desperately tried to conceal as he was nursing a deep wound to the abdomen. As insignificant as a face may be to the average licensed manga where action, angst, or sexual tension will dictate tone, in a period drama like this where so much is dependent on how the characters position themselves socially and politically, a face presented at the appropriate moment could change history.

Obviously Hyougemono consists of much more than tea and faces. It would not have been ranked among the top three manga releases in the last two years by the Takarajimasha Kono Manga ga Sugoi rankings if that were the case. This is a series that, despite being fiction, takes a majority of its “odd things” quite from history. Yamada and his

editor have thoroughly researched every little detail about this manga. They know when the peak of tea ceremony took place, acknowledging that the age of tea was short and was overtaken by coffee only a relatively short while later. A good number of the tea dogu (tools and instruments) that Furuta and some of his contemporaries fawned over in this manga were real historical artifacts. Oda’s use of tea ceremony as a tool used when negotiating politics and business has been well documented. And Furuta’s obsession for tea is highly regarded by those in the art community to this day, as Oribe inspired works were recently on display in an exhibit in the , as well. Together these “odd things”- the faces, the history, and the personalities – combine to make Hyougemono a piece that has inspired a slew of artists from inside and outside the manga realm. And if its creator gets his wish it should someday inspire a few faces from its readers worldwide.

Hyougemono is currently running every other week in Kodansha’s Morning magazine. As of this publication, there are five volumes collected in print. 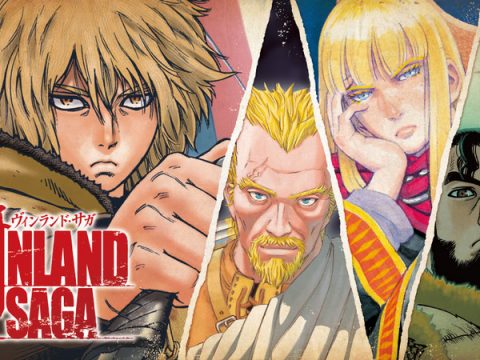 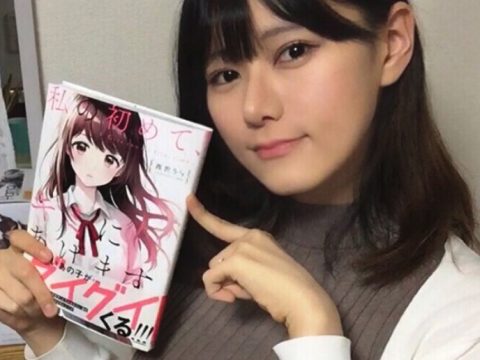 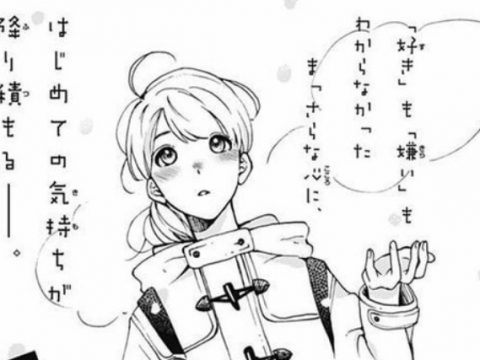 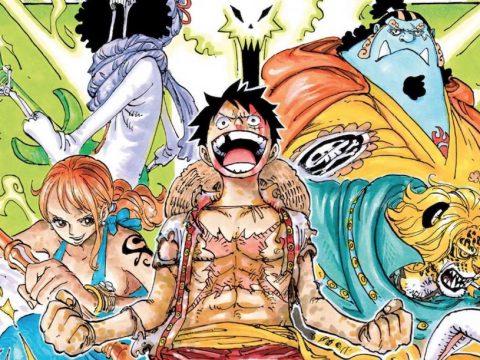