More often than not, spotting the same last name among manga creators is just a coincidence. In the case of Baki author Keisuke Itagaki and BEASTARS author Paru Itagaki, however, the two are actually related!

In fact, as revealed in this year’s 42nd issue of Akita Shoten’s Weekly Shonen Champion manga magazine—which is home to the serializations of both Baki and BEASTARS—Keisuke Itagaki is Paru Itagaki’s father. Check out their touching family portrait: The issue contains an interview with the real life father-daughter creators, in which they discuss the fatherly advice doled out to Paru when she revealed she wanted to start a career in the world of manga, among other topics.

Here’s the issue with the reveal: In related news, the TV anime adaptation of BEASTARS shared a 10-minute episode 1 preview ahead of its October debut. 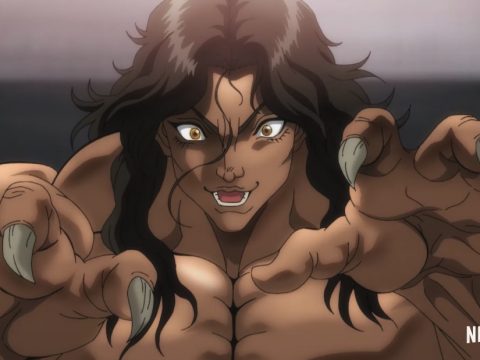 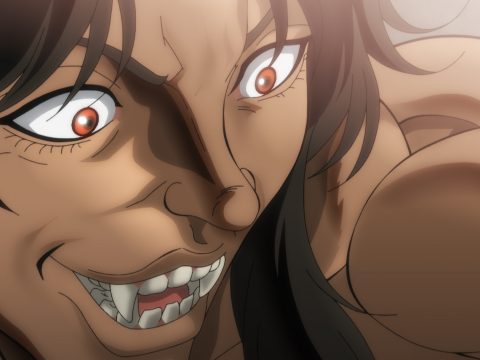