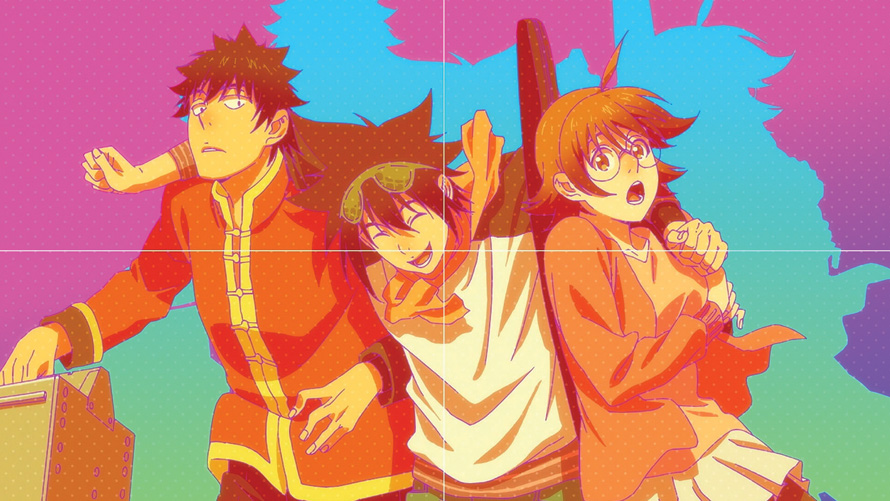 Every so often, an anime comes along with qualities that can best be described as “stupefying”, and in the summer 2020 season, that anime was The God of High School. Based on the Korean WEBTOON online comic by Park Yongje, The God of High School TV anime is directed by Park Sunghoo (Garo -Vanishing Line) and features animation production by MAPPA (Yuri!!! on ICE, Dorohedoro).

Set in South Korea, the story follows tae kwon do wielder Jin Mori, karate expert Han Daewi, and master swords-woman Yu Mira as they square off against an increasingly bizarre line-up of fighters in the prestigious “God of High School” tournament, which aims to crown the strongest high school-age martial artist in the land. Jin fights to grow stronger in hopes of finding his missing grandfather, while Han wants to win the prize money to save the life of his ailing friend, and Yu wishes to prove herself worthy of the Moonlight Sword fighting style that she inherited from her father. 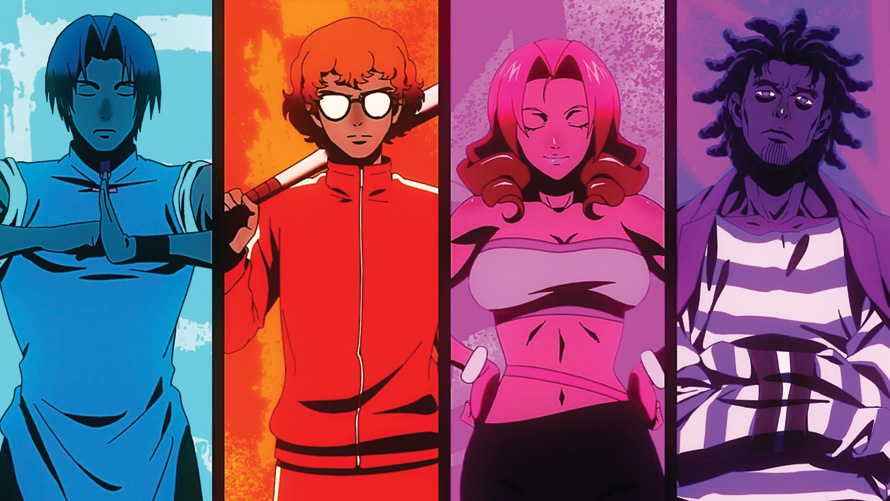 On paper, this seems straightforward, but in execution, The God of High School is completely freaking bonkers. The tournament is organized by a shady group of Men in Black (TM) led by the diabolical politician Park Mujin, and they are scouting the participants in case one of them is the “Key” that will allow Mujin’s group to go punch God in the face. Opposing Mujin’s group is Nox, an even shadier religious cult of perverts in flowing wizard robes who also seek the “Key”, presumably to prevent God from being punched in the face.

The martial arts battles range in scope from fairly realistic to completely fantastical, with some competitors tapping the mysterious energy known as “charyeok” to fire off energy blasts, summon forth avatars of divine beings of myth and legend, or channel the power of gods and guardian beasts. All of these outrageous paranormal displays are witnessed by huge crowds of ordinary people who do not seem terribly perplexed when the villainous fighter Jegal Taek manifests a gigantic, psychic shark and noms his opponent into oblivion. Also, nano-machines are involved.

In short, The God of High School is akin to the 2006 PlayStation2 beat-em-up game God Hand, only with the silliness amped up to eleven while the premise is played straight. 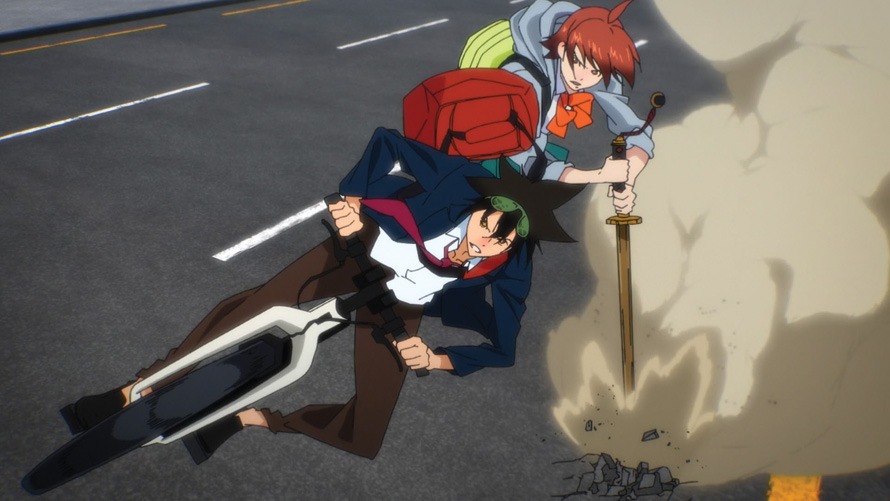 With its preposterous plot developments, I assumed The God of High School would be a show that lives and dies on the strength of its spectacle. I thought it would wow my senses with incredible action scenes and ludicrous slapstick comedy, but that it wouldn’t engage my brain or my heart. I was wrong. The more that I watched, the more I was drawn into this strange, exaggerated martial world. Director Park Sunghoo has a rare talent for turning every martial arts action sequence into a tiny story, complete with character arcs, a climax, and a denouement.

I didn’t expect to become absorbed by Han Daewi’s descent into despair when he is unable to save his friend. I didn’t expect to legitimately root for Jin Pum Kwang, a 38-year-old construction worker who participates in the tournament because he’s gone back to high school to try to become the best person that he can be. I didn’t expect to feel a full range of emotions, from righteous anger when the bad guys harm the innocent to genuine joy when friends reconcile after a clash, but I did, because Park Sunghoo is great at drilling down to the emotional core of even the most outlandish scenarios. 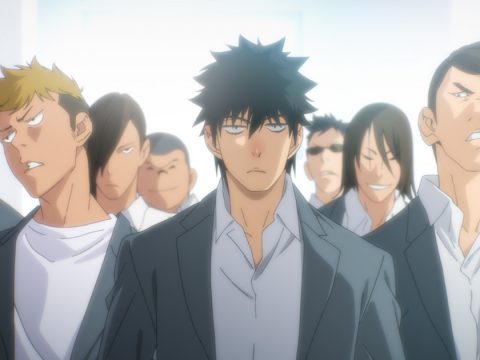