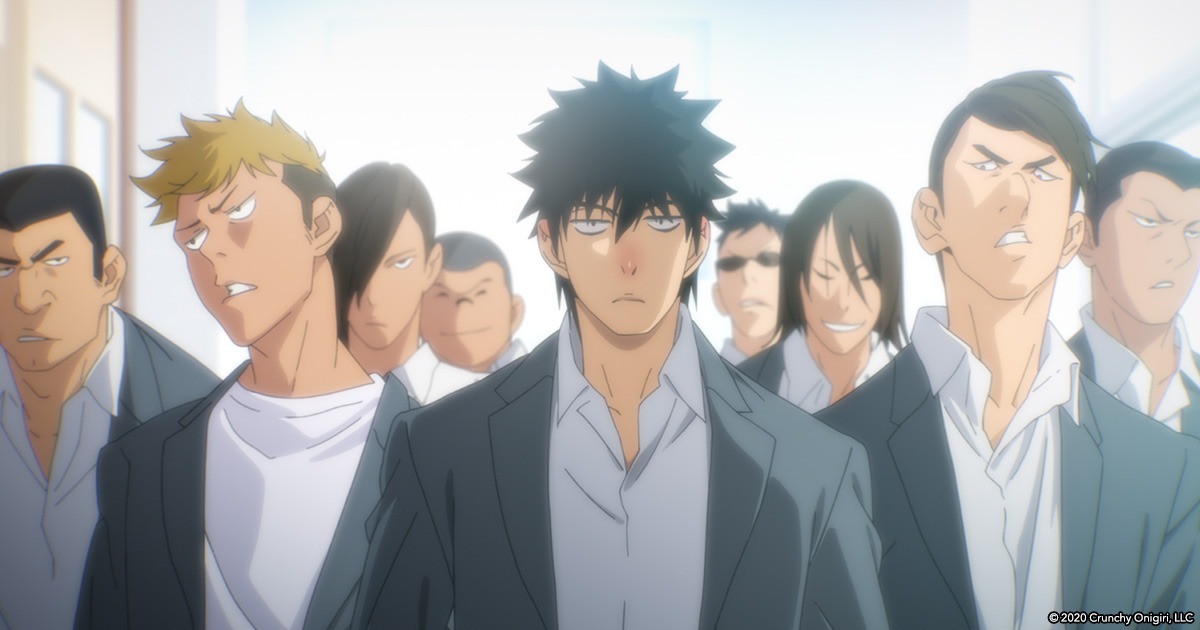 It’s one thing to proclaim yourself to be the strongest high schooler, but what happens when that challenge is thrown right back in your face? The only way to find out who really deserves to be on top is to enter the ultimate tournament to decide who is really The God of High School, and you can now own the anime adapting the hit WEBTOON by Yongje Park in a complete season Blu-ray set, which comes with an exclusive poster and sticker set. Let’s take a closer look at some of the fighting styles on display to find out why this show hits so ridiculously hard. 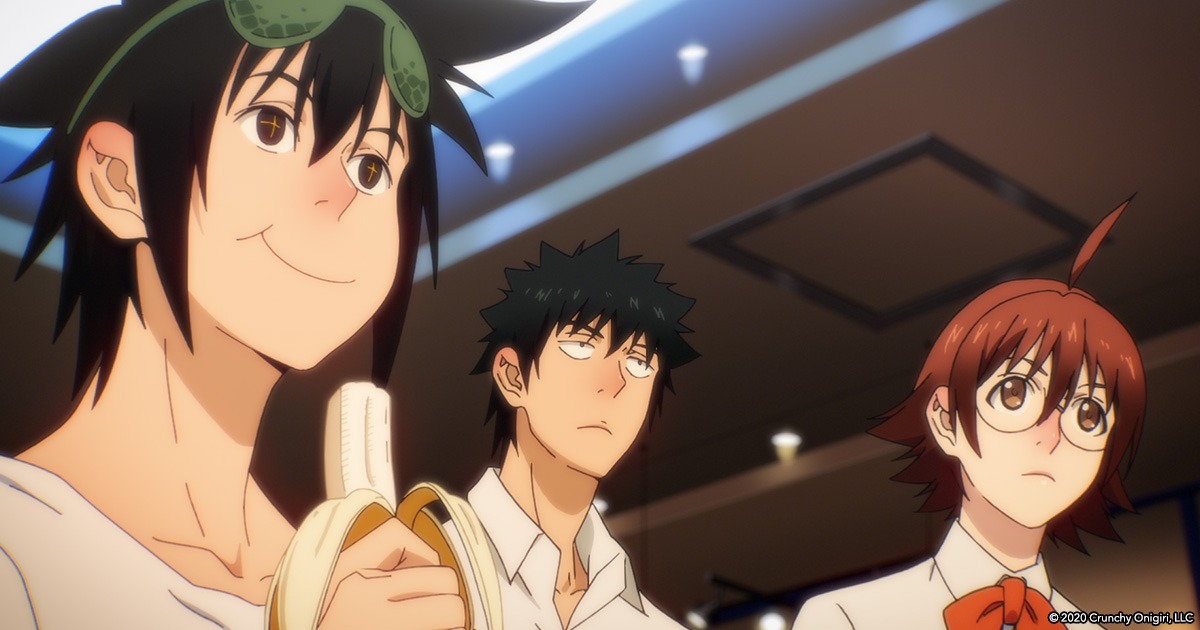 It’s impossible to look away whenever Park Seung-A is fighting in The God of High School, and that’s thanks in no small part to the way she executes the style known as Practical Taekkyeon. The subtle swiftness of the Serpent Strike is just scratching the surface of the spectacles in store, and the pain that’s coming to anyone going up against it.

The martial arts philosophy that was influenced and adapted by the personal experiences of screen legend Bruce Lee is on display briefly in The God of High School. Together with a mix of Northern ITF Taekwondo, Ma Bora uses her fleeting screen time to great effect while attempting to take on Daewi, and the results are most impressive. 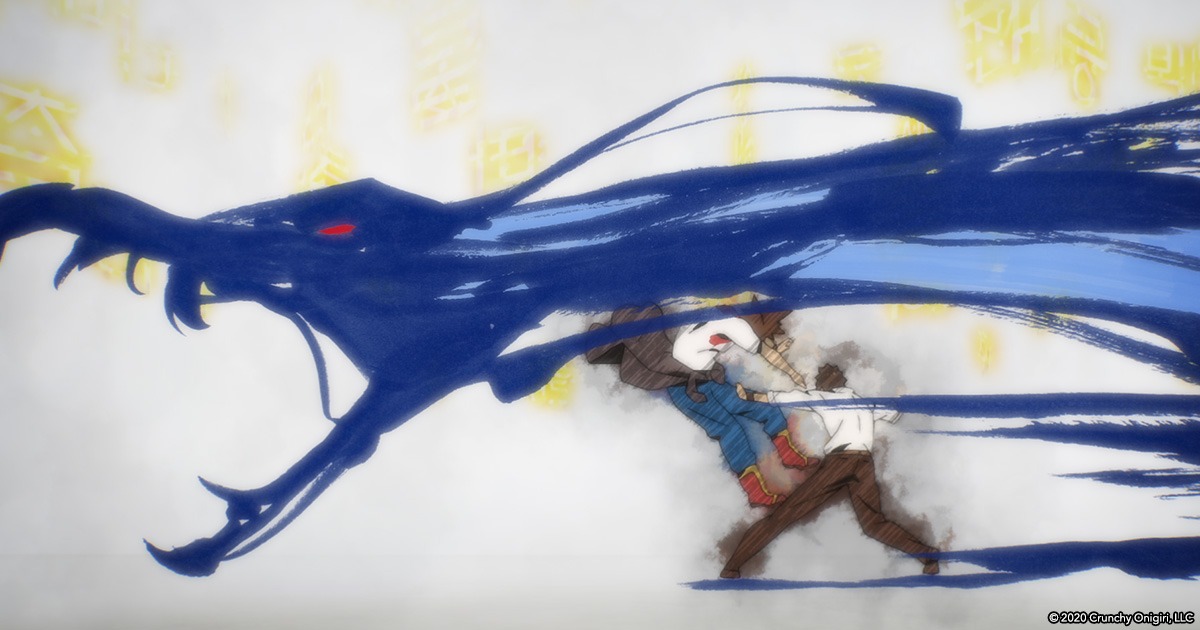 It may not be the type of fighting style you see too often in the series, but when Ma Miseon shows off her professional wrestling moves against Yoo Mira, viewers take notice. The strength on display is apparent despite the fact that Ma Miseon doesn’t take the win, and it’s another example of how lovingly production house MAPPA recreates every little detail.

Korean-Japanese karate master Masatatsu Oyama founded Kyokushin Karate in 1964, and Han Daewi puts it to stunning use to knock down his opponents with an emphatic exclamation mark throughout The God of High School. You’ll be cheering him on from the first frame, and this full-contact style of karate is just one of the many reasons why he’s so fun to support.

The sheer technical awe of Ssam-Su Taekkyeon can be seen when Park Il-Pyo goes up against main protagonist Jin Mori. If you’re wondering how to spot this one at a glance, look for an emphasis on strong and fast kicks—which reflect its basis in Renewal and Practical Taekkyeon—as well as some devastating whole body techniques. 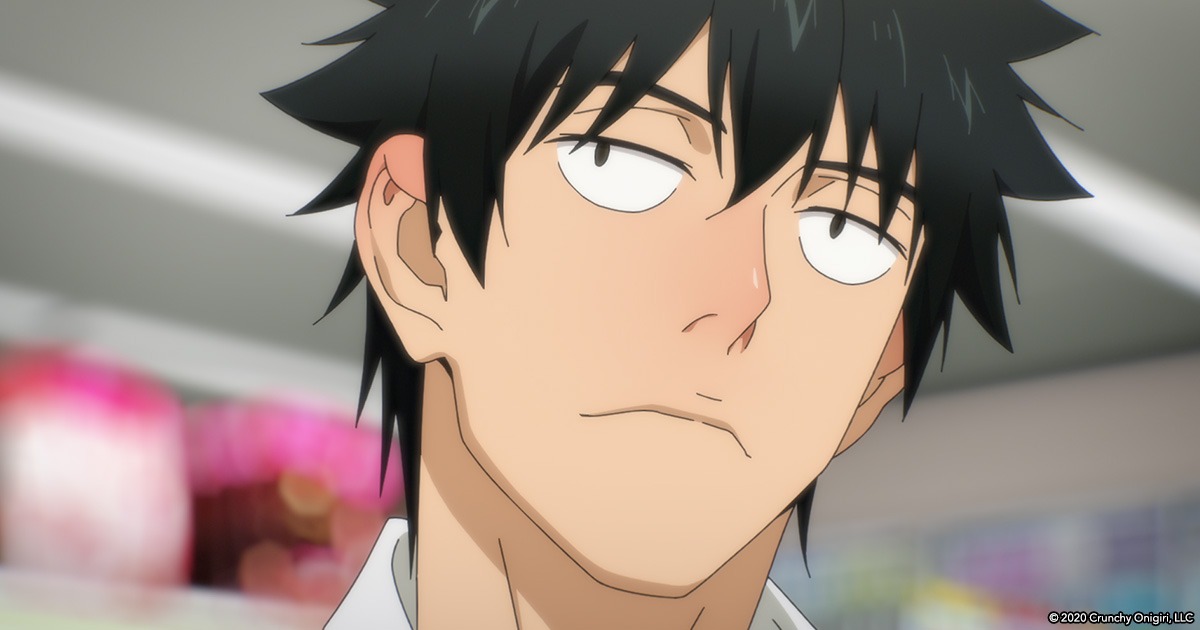 To truly appreciate these and all the other styles at the center of the series, you really have to see them in motion. MAPPA’s top-shelf animation has never looked better on Blu-ray, and you can order your copy of The God of High School: The Complete Season for a front row seat to the hottest action available today. 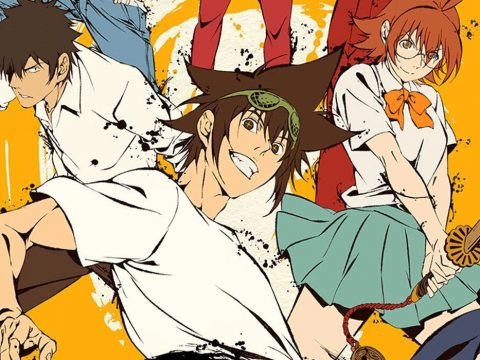 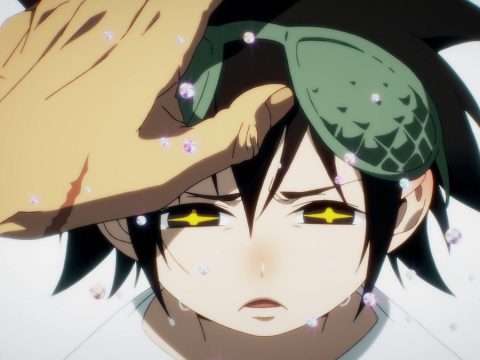