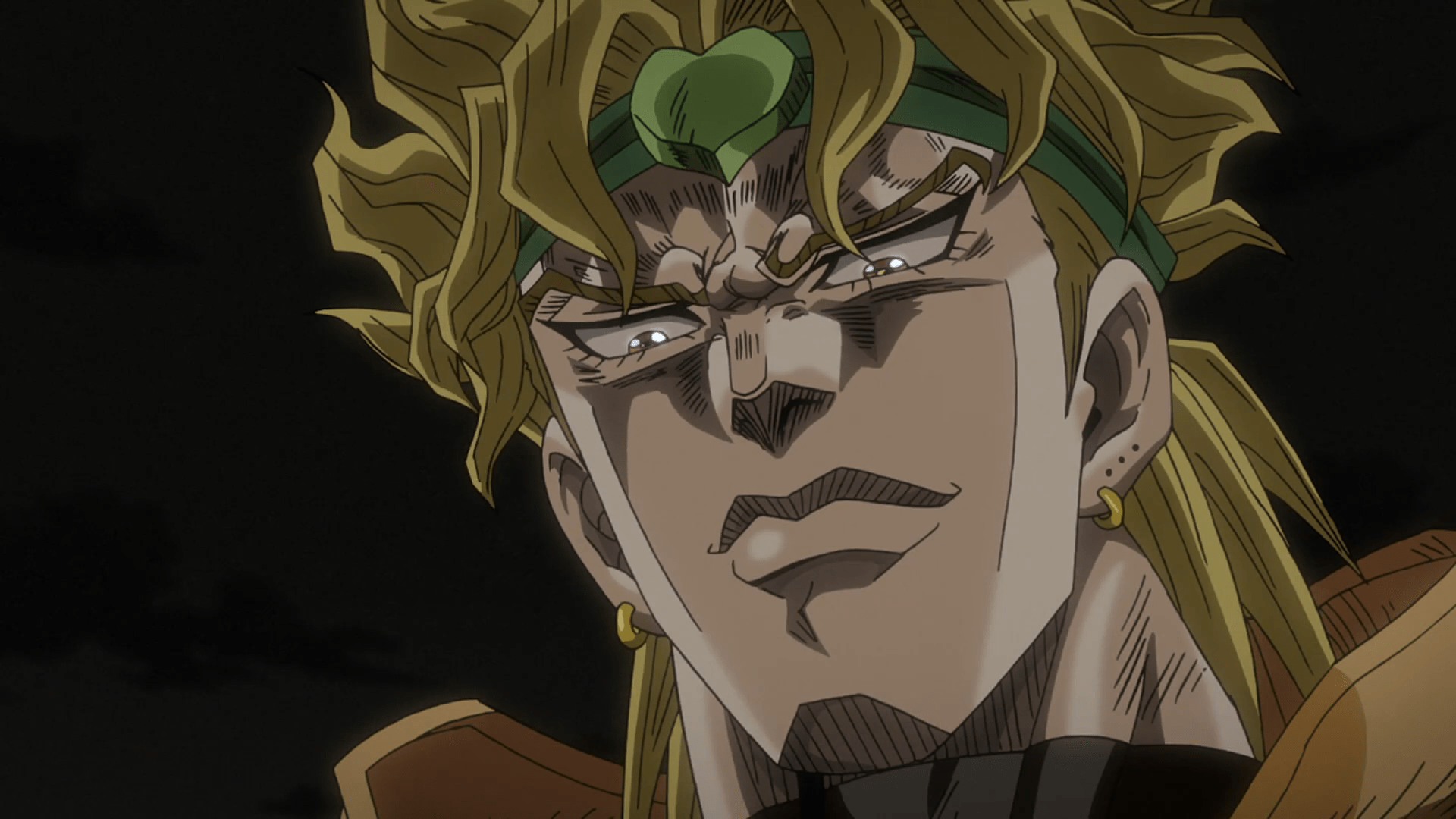 Some voice actors have a voice you can never forget. High on that list for us is Takehito Koyasu — whose big, bold tones have graced handsome heroes, terrifying villains, and overemotional chefs for decades. It’s his birthday this week, so we’re taking a look at some of his most famous, and most memorable roles.

From vampires to pretty boys to… you know, all that stuff going on in Attack on Titan… here are three of our faves. 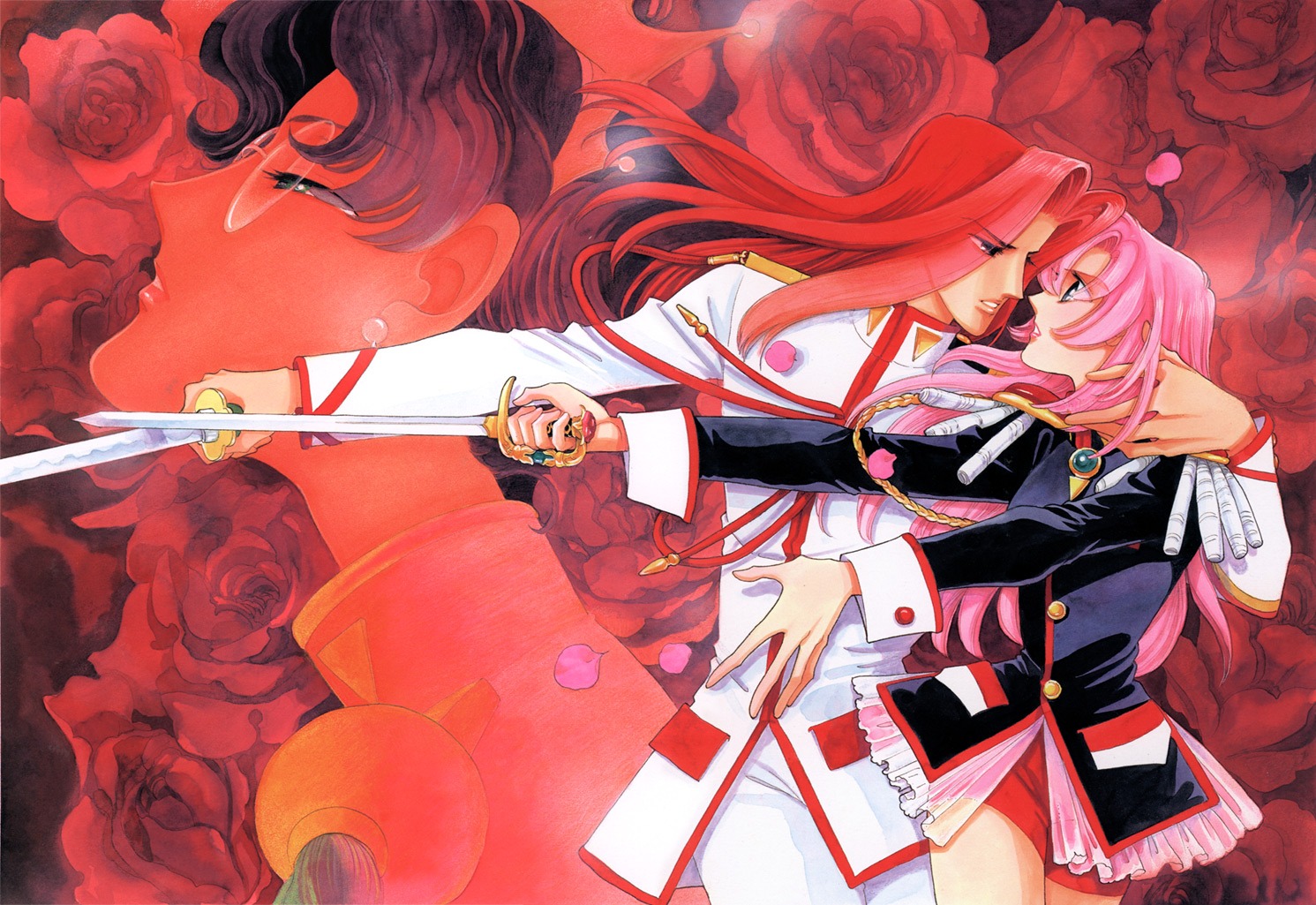 For fans of a certain age, Touga Kiryuu was the first we heard of Takehito Koyasu. The red-haired student council was a driving force in the 90s gateway anime, and we don’t just mean all that time he spent in (and on) Akio’s car. Touga was not the only Ohtori Academy denizen desperate to be Utena‘s prince, but he certainly was a frontrunner. And for a bit there, it looked like he might even have a fighting chance.

Koyasu reprised the role in Adolescence of Utena, where Touga played a very different role. Less present, but arguably far more pivotal, it was also a gentler take on the character than the shirt-ripping TV series version. 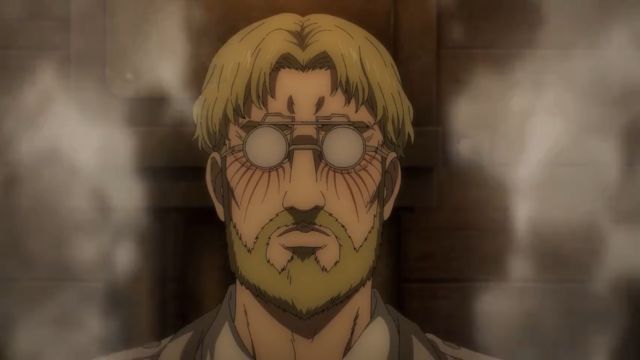 With all eyes on the Attack on Titan finale, we can’t ignore Takehito Koyasu’s role in the hit series. The appearance of Zeke Yeager in the series was a game-changer, opening the door to what we now know to be the hidden truth of the story.

If for some reason you’re way behind on Attack on Titan, you deserve to discover Zeke’s contribution to the story for yourself. It’s some serious long-game involvement that turns the world of the Survey Corps on its head, and paves the way for Eren to become the person the final season reveals him to be. 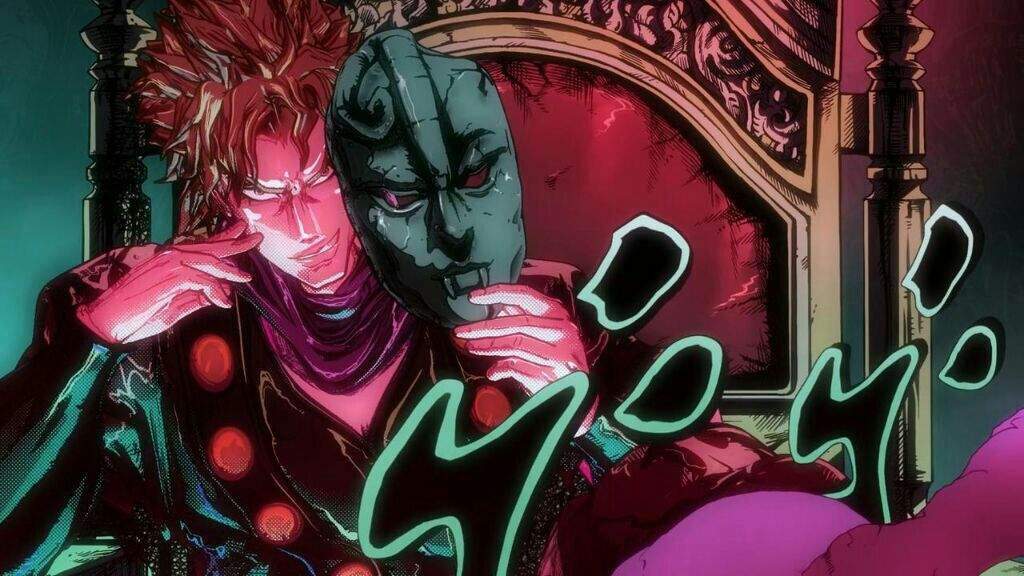 If you didn’t discover Takehito Koyasu as Touga, there are good odds you first heard him as DIO. The flashy superpowered vampire of JoJo’s Bizarre Adventure is so memorable, he’s become his own meme. And for good reason: pretty much the entire series is his fault.

His aim of tricking his way into the Joestar family kickstarts the series, and he doesn’t slow down. Joestar Stand users? That’s on DIO. Major series deaths? DIO. Heck, he’s Giorno’s dad. And with Stone Ocean rolling in soon, we’re about to see his influence in the story once again.