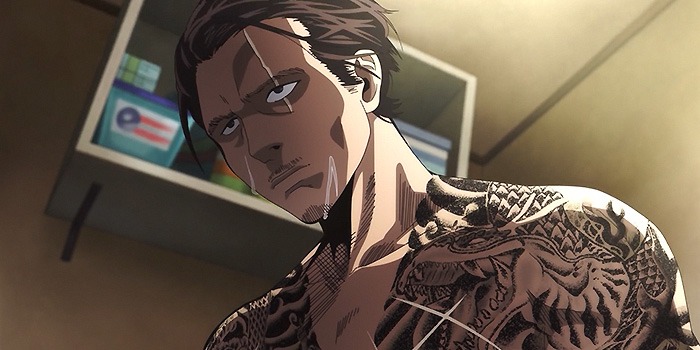 As a result of the Epic Games vs Apple trial, some Nintendo documentation has come out into the public. Part of the documentation says that a “Content Provider” in Japan cannot be involved with “Boryokudan,” which is translated as “violence groups” and can be viewed as a reference to the yakuza, or Japanese mafia.

The idea that Nintendo is forbidding its workers from collaborating with the yakuza is making the rounds online, often in a I-can’t-believe-they-said-that way. But it’s not a sign that Japan is overrun with yakuza, nor is it that rare of a request in Japanese documentation. Any major corporation can be expected to do a lot of very specific paperwork to make themselves look as clean as possible, and this is a way for a company to say it won’t be involved in any illegal activities. It’s also seen as a way that society can help police by saying no to crime.

And if you want yakuza safely involved in video games, you can just play Sega’s Yakuza franchise.