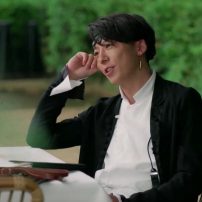 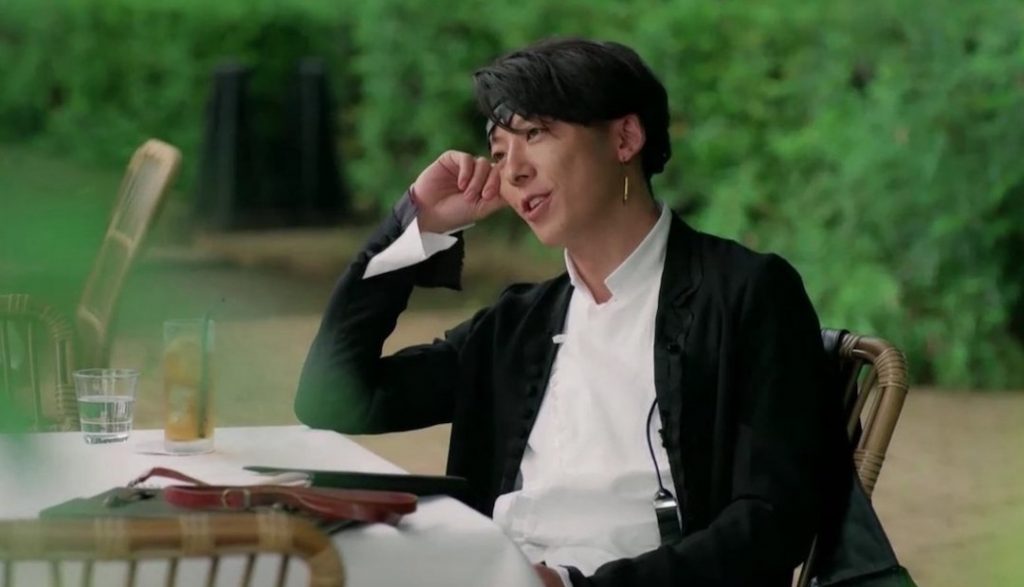 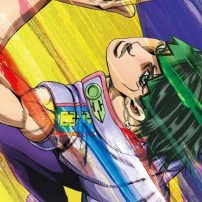 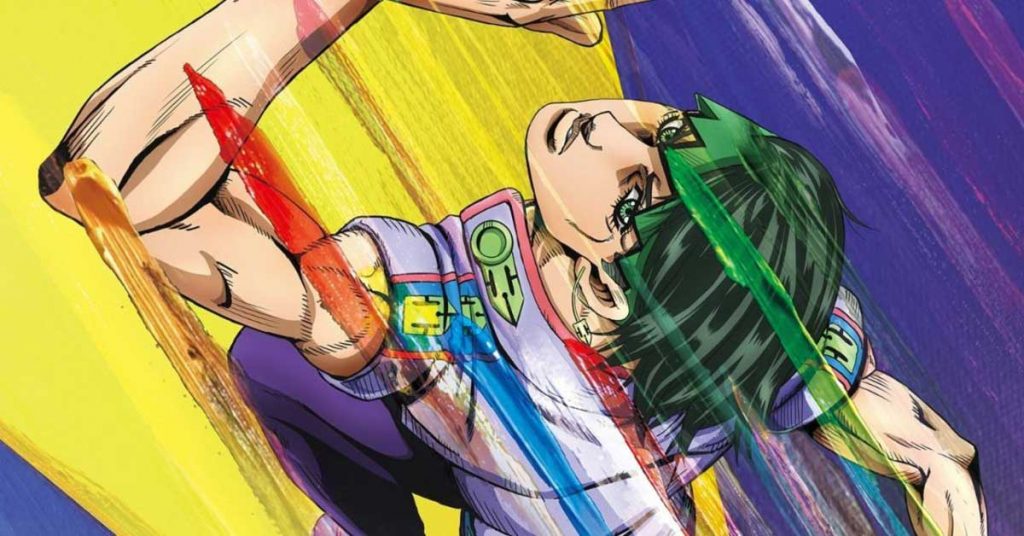 Ever wanted more from your favorite anime and manga? (The answer is yes, obviously — we just like to lead with a question.) Even the longest-running series leave us wanting more if they’re especially good. Whether it’s variants on the story, explorations of favorite characters, …Read more  » 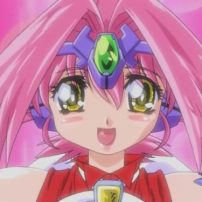 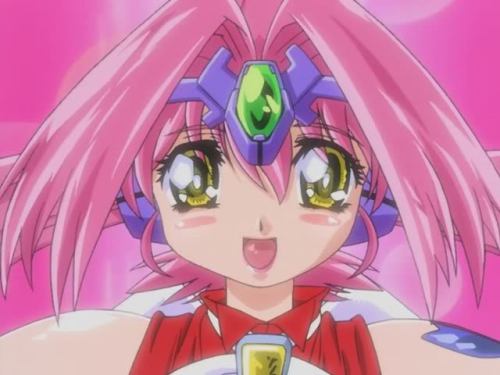 Anime stories can continue in a lot of different directions after a TV run. Even if they don’t return to TV, they might get a run as a web series, novel, or OVA. Those can be easy to miss due to licensing or branding… but …Read more  » 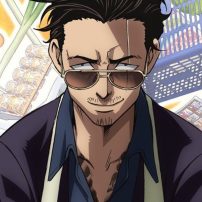 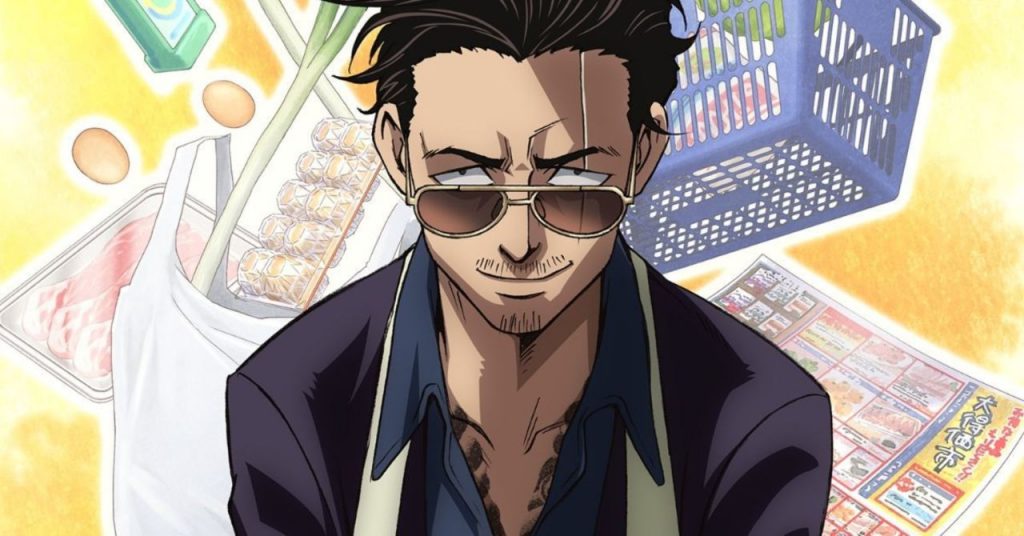 A premium Blu-ray/DVD set of the new Thus Spoke Kishibe Rohan OVAs—which are a spinoff of Hirohiko Araki’s JoJo’s Bizarre Adventure saga—is due out in Japan on March 25. Right on time, we have a new trailer to preview one of the episodes, “The Confessional,” …Read more  »

One of the Thus Spoke Kishibe Rohan OVAs screening in Japan is “The Run,” which is currently touring with “The Confessional.” Takahiro Sakurai—who voiced Rohan in the JoJo’s Bizarre Adventure TV anime—is back in action once again, and a new promo is here to show …Read more  »

With JoJo’s Bizarre Adventure: Golden Wind complete, the future of the anime adaptations is momentarily unclear. One aspect that will continue, however, is the occasional appearance of OVA episodes based on the Thus Spoke Kishibe Rohan one-shots. Two more episodes were recently announced, with screenings to kick off in …Read more  »