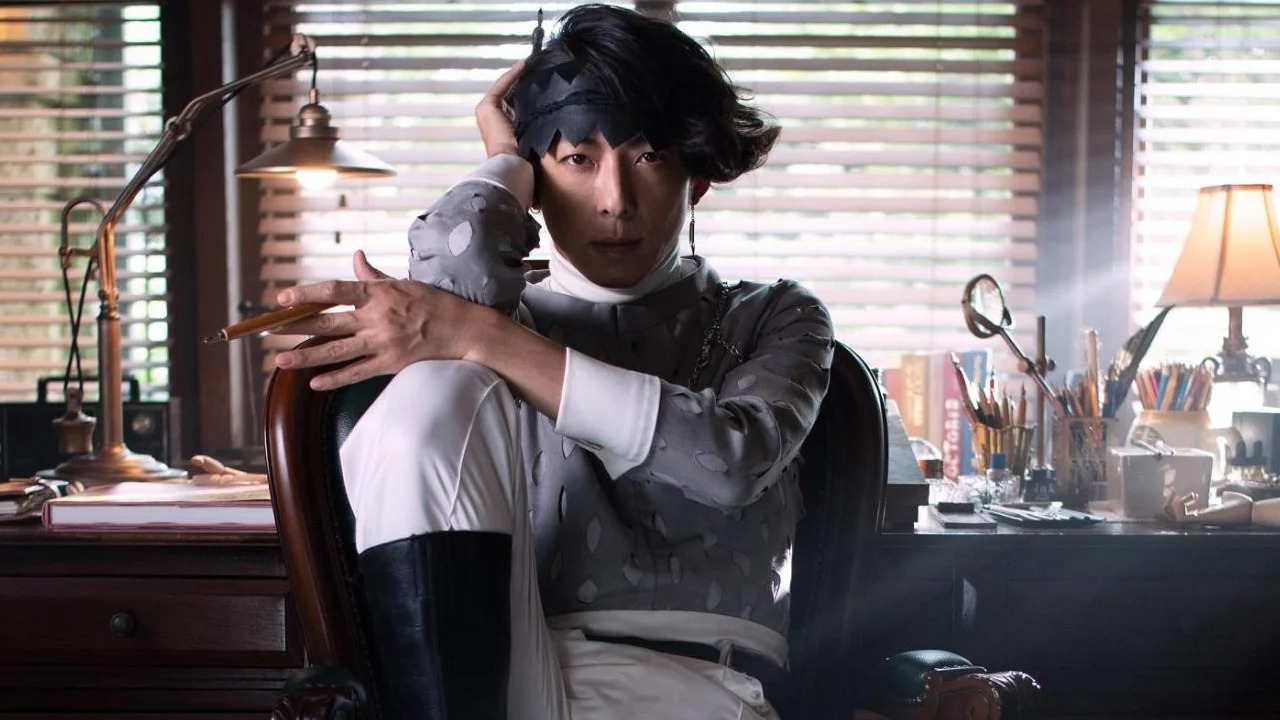 The live-action TV drama adaptation of JoJo’s Bizarre Adventure spinoff Thus Spoke Kishibe Rohan has a third season on the way, and a new key visual and cast members have been revealed ahead of the December premiere of new episodes.

Episode 7 of the series will adapt Thus Spoke Kishibe Rohan‘s “Hot Summer Martha” chapter, while episode 8 will adapt “Rock-Paper-Scissors Brat” from JoJo’s Bizarre Adventure: Diamond is Unbreakable. New to the cast are Kotone Furukawa as Eve in the former and child actor Hinata Hiiragi as Ken Oyanagi in the latter. 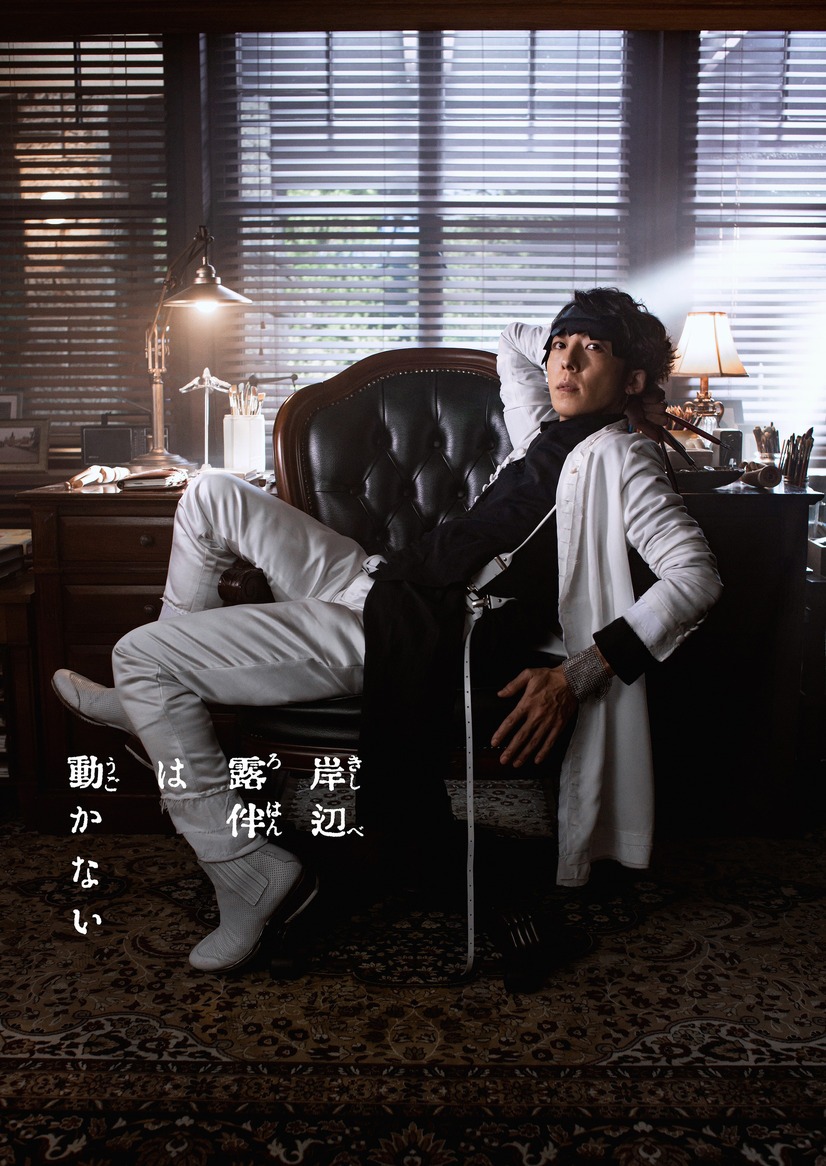 Directed by Kazutaka Watanabe and written by Yasuko Kobayashi, the two new episodes will air in Japan on December 26 and December 27. You can catch the first season of the live-action Thus Spoke Kishibe Rohan drama in English on Tubi and Retrocrush, and the anime adaptation is currently streaming on Netflix.