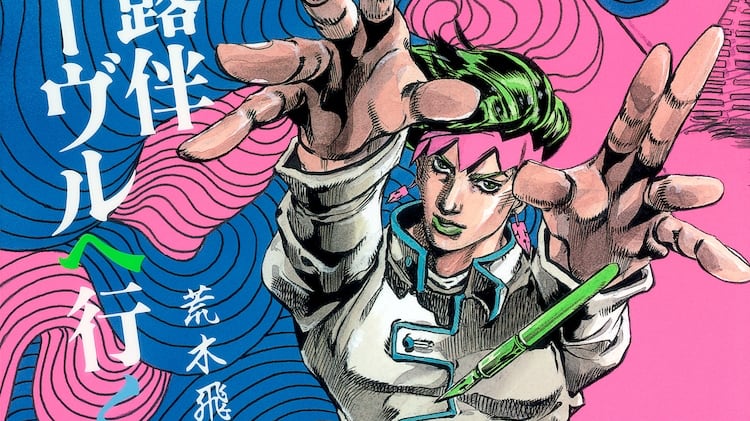 The film version of the series, which hits theaters in Japan May 26, is called Rohan au Louvre (Rohan at the Louvre), and, as the title suggests, follows Rohan as he visits the famous Paris museum.

Rohan au Louvre will be helmed by the cast and crew of the series, including director Kazutaka Watanabe and star Issei Takahashi.

Takahashi revealed that at least part of the movie was filmed on location in France.

Rohan au Louvre is based on a manga of the same name by JoJo’s creator Hirohiko Araki written back in 2009 for an exhibition at the Louvre. How meta.

Here’s how NBM Publishing described the manga back in 2012:

Rohan, a young mangaka, meets a beautiful mysterious young woman with a dramatic story. Seeing him draw, she tells him of a cursed 200 year old painting using the blackest ink ever known from a 1000 year old tree the painter had brought down without approval from the Emperor who had him executed for doing so. The painting meanwhile had been saved from destruction by a curator of the Louvre. Rohan forgets this story as he becomes famous but ten years later, visiting Paris, he takes the occasion to try and locate the painting. Little does he know how violently powerful the curse of it is until he has the museum unearth it from deep within its archival bowels… 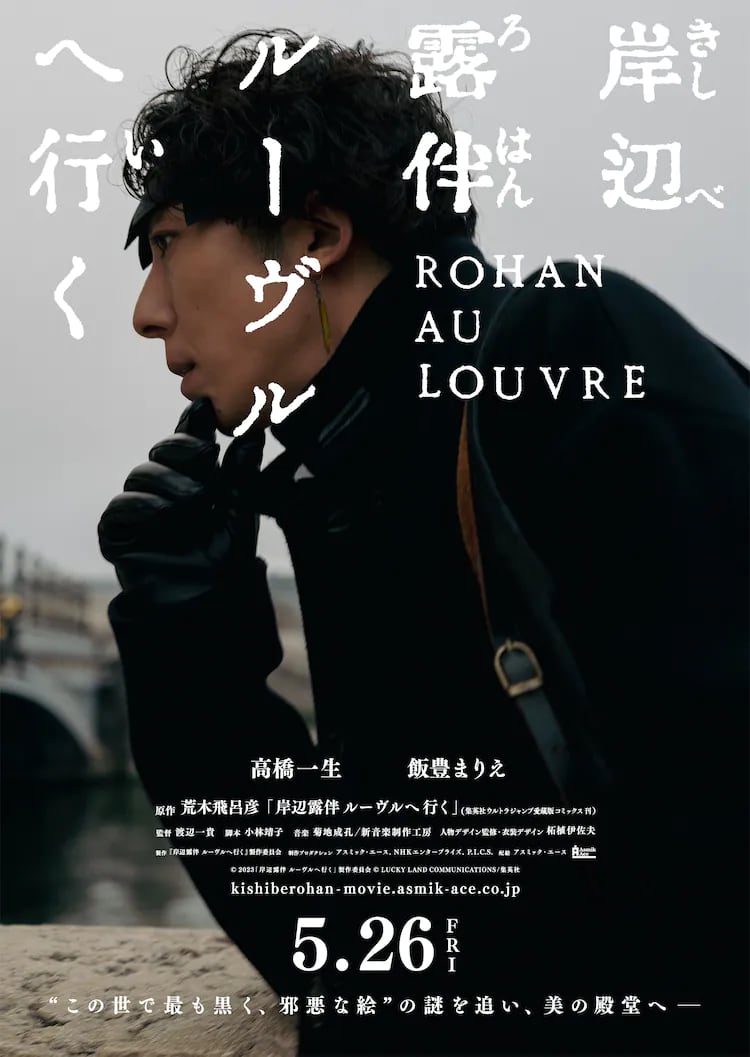