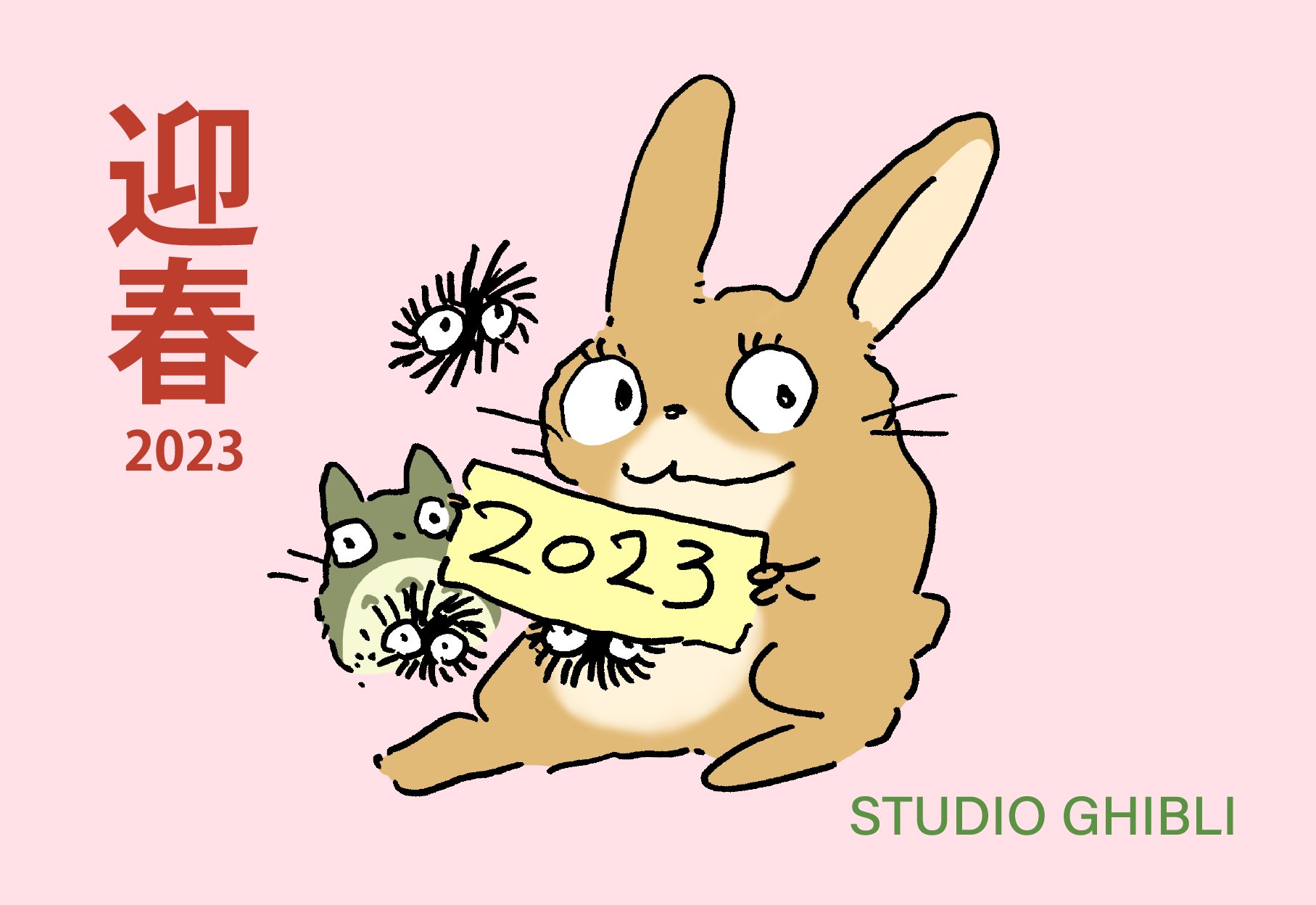 People around the world have different New Year’s traditions, and one in Japan is the New Year’s card referred to as a nengajo. In the previous New Year, Studio Ghibli, which had joined social media, shared their nengajo publicly on Twitter with an image Miyazaki had drawn of a tiger (since 2022 was the Year of the Tiger) 2023 is the Year of the Rabbit, and Miyazaki was back with a new nengajo to celebrate.

For a little refresher, here is the tweet sent out last year for the Year of the Tiger.

Here is the new one, and besides the new rabbit you can see some familiar faces.

2022’s nengajo also had a note written with it, and it simply said, “Happy New Year. Thank you for your continued support in the year.”

This time around, though, the note is a little more creative. It says, “Happy New Year. A rabbit drawn by Mr. Miyazaki. Its name is Uu-chan. It appears to have a twin named Fuu-chan. Thank you for your continued support in the year.”

SoraNews24 explains the word play behind this. First off, Uu-chan seems to be a shortening of Usagi-chan, and Usagi means “rabbit.” The twin’s name not only rhymes with Uu-chan’s name, but it also could be short for the Japanese words “futago” (which means “twin”) and “fuku” (which means “luck”).

Since it appears Miyazaki put some thought into creating these rabbit characters, only one of whom we’ve seen, fans in their excitement were quickly clamoring for more. Some of the online comments include:

Miyazaki is not the only creative using social media for nengajo. For a little something extra, here’s what SPY x FAMILY creator Tatsuya Endo drew for his New Year’s celebration. 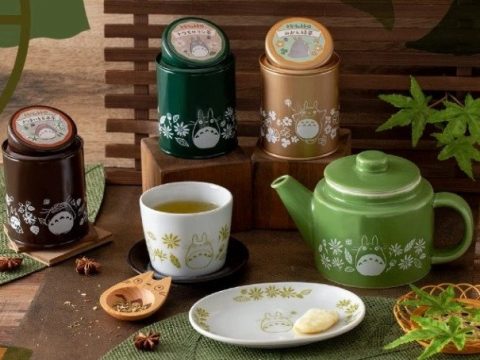