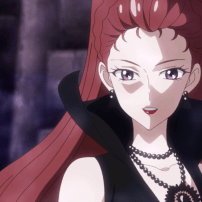 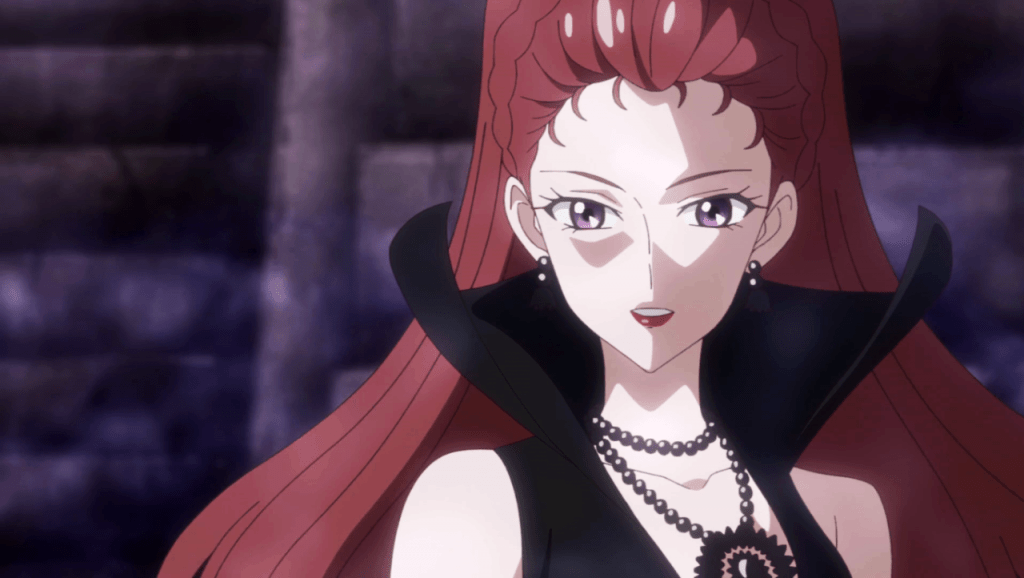 The anime world lost a prolific voice actress this month, with the family of Hikari Yoko officially confirming her passing. Yoko passed after being treated for an unknown illness on November 15, leaving behind a legacy that spans everything from Naruto and Sailor Moon Crystal …Read more  » 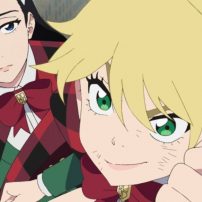 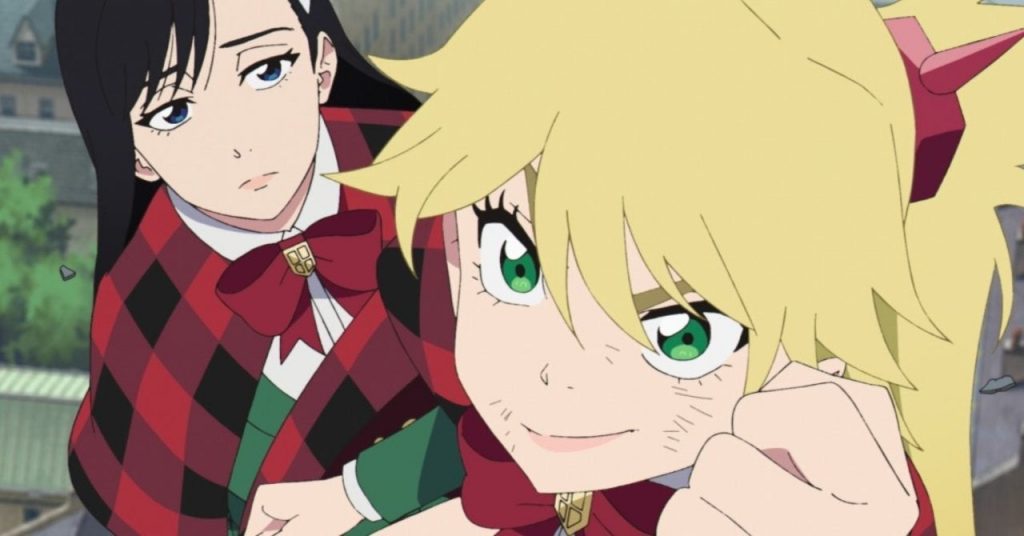 Bleach creator Tite Kubo takes readers to Reverse London in BURN THE WITCH, a manga series about a world where dragons both exist and are highly legislated. This year, the manga became a one-shot film. And we’re in love. One movie — or three episodes — …Read more  » 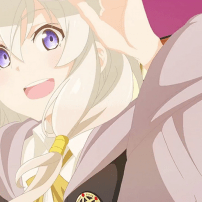 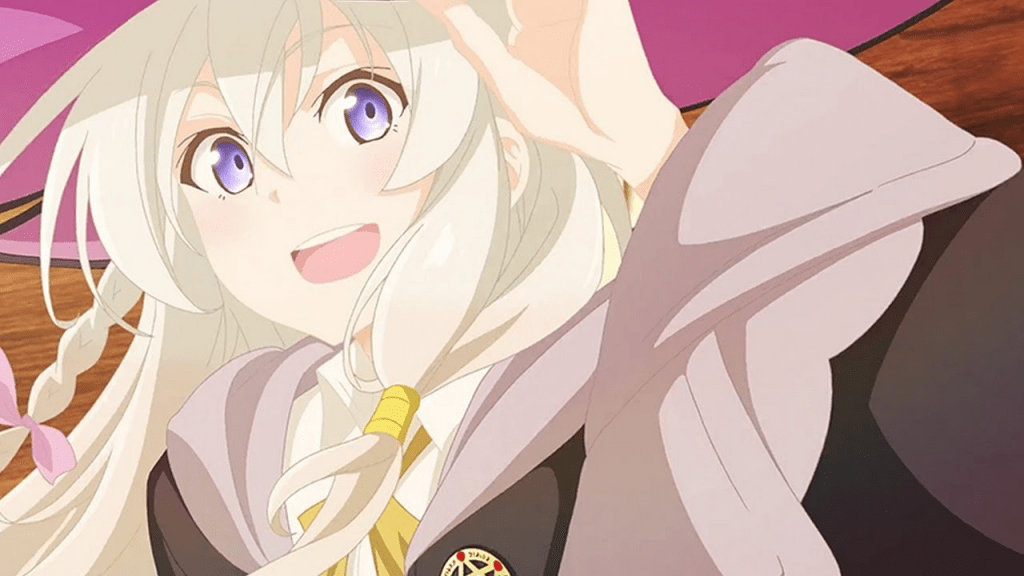 It’s always a good time for anime witches! The lovely magic users have been around nearly as long as anime itself. With Halloween just around the corner, we’re in a mood to celebrate these spellcasters. And, fortunately for us, this season has blessed us with …Read more  » 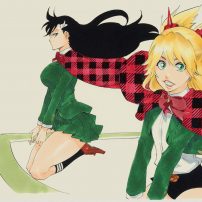 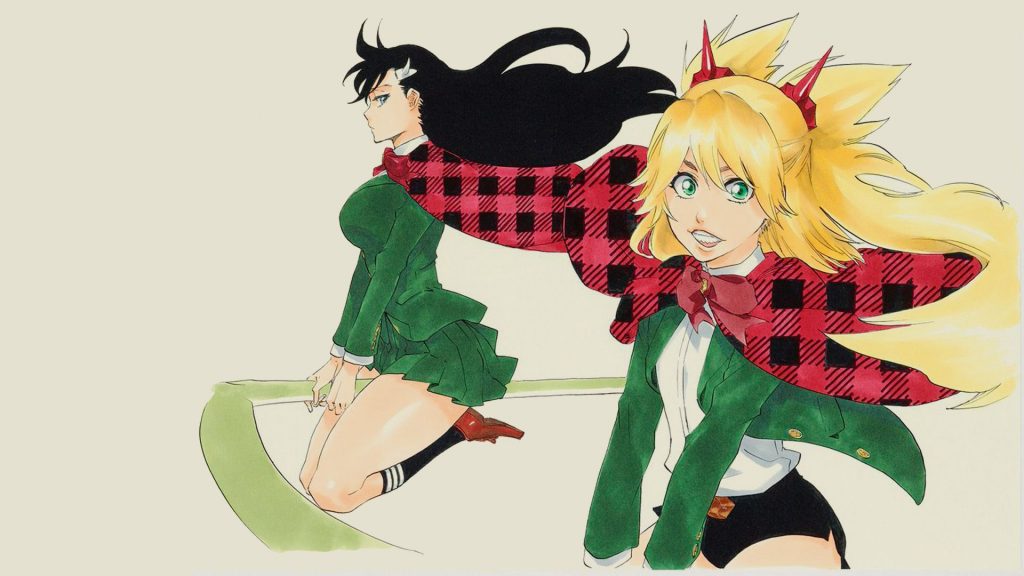 Are you digging Tite Kubo’s latest manga? You’re in luck: there’s a Burn the Witch manga “season 2” sequel on the way. That’s the word from Shonen Jump, which just listed a “season 2” for the manga, said to be coming soon. For those who …Read more  » 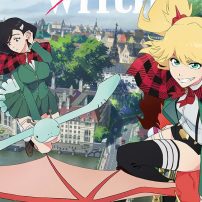 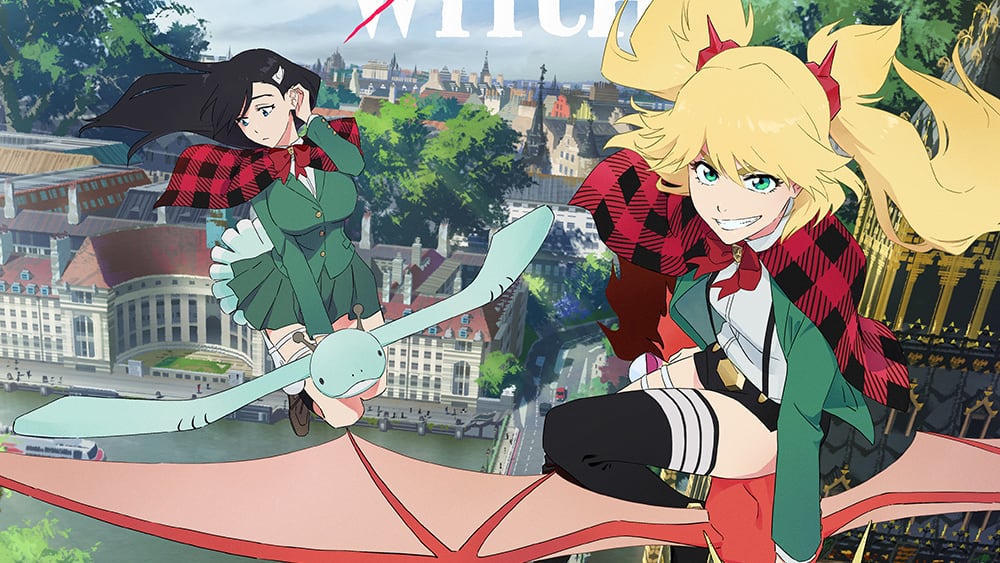 Good news for fans of Tite Kubo and Bleach. The theatrical adaptation of the manga master’s Burn the Witch manga is set to hit screens worldwide October 2. That’s the word from Japan, where the film will hit theaters for a limited two-week run, also …Read more  » 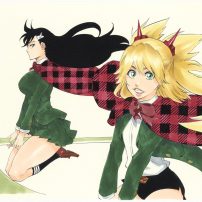 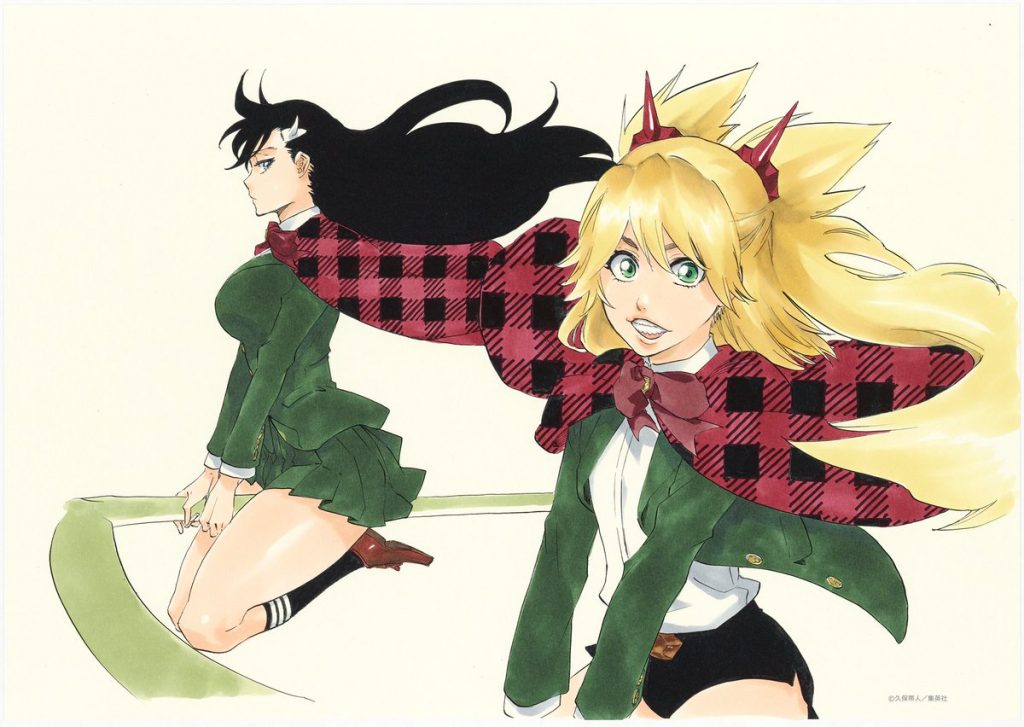 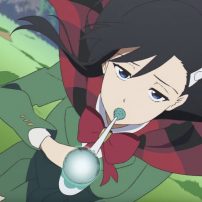 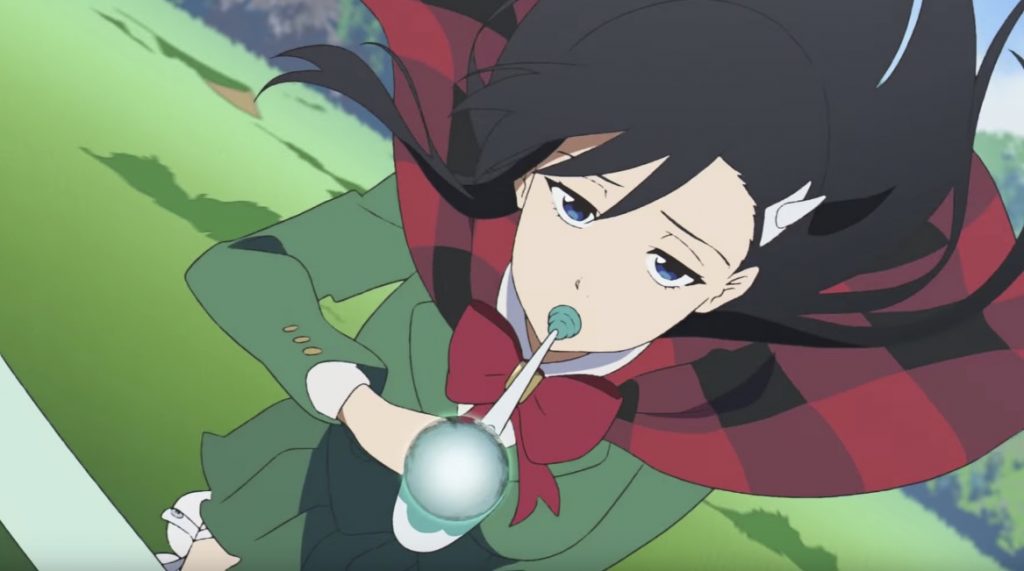