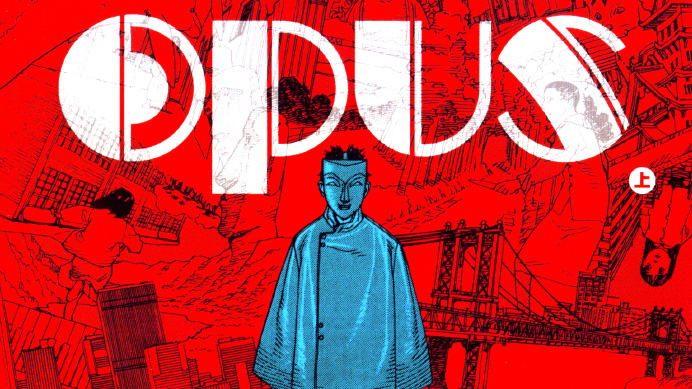 Susumu Hirasawa, who created the soundtracks for Satoshi Kon’s Millennium Actress, Paprika and Paranoia Agent, confirmed October 27 he has been hired to compose a theme song for Kon’s Opus.

That begs the question: is Hirasawa simply creating a song to go along with the manga, or is Opus being adapted to anime?

Kon, who died in 2010, wrote Opus in 1995 and 1996. It was published in English in a single volume by Dark Horse in 2014. The self-referential story concerns a manga artist who is pulled into the world of his own creation.

In July, Masao Maruyama, Kon’s longtime producer, told an audience at Japan Expo he was looking into adapting Opus to anime form.

Does Hirasawa’s theme song have anything to do with this potential adaptation? Only time will tell.