Masao Maruyama – From Madhouse to MAPPA 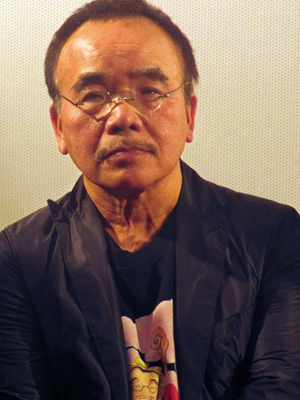 With over 40 years of experience, Masao Maruyama is one of the great stalwart figures of the anime industry.

Originally an animator at Osamu Tezuka’s Mushi Productions in the 1960s, Maruyama left to co-found legendary animation studio Madhouse in 1972, along with fellow ex-Mushi Pro animator Osamu Dezaki — the “M” and “D” in “Madhouse” stand for Maruyama and Dezaki’s names, respectively. He’s since produced or had a hand in shows spanning over 40 years, from Ashita no Joe, to Monster, to Tokyo Godfathers, and everything in-between.

Maruyama notably left Madhouse in the past year to form MAPPA, an independent production company, serving as creative producer on Kids on the Slope, the company’s first major work. Now 71,  Maruyama refuses to quit, stating during his panel at Otakon that he had begun aging backwards. Based on his energy and infectious attitude during both our interview, we see no reason to doubt his claim.

OUSA: Earlier this year, at Otakon, you said “one of my fetishes is to create animation that other people aren’t interested in creating.”  Can you talk a little bit about what you meant by that?

Maruyama: Well, it’s certainly been my intent to create that sort of animation, but whether things have actually turned out that way so far is up to interpretation. We’re just trying to make animation that others can’t, I suppose. An example might be something like the music performance scenes in Kids on the Slope. That’s something that was probably possible before, given enough budget and effort, but we were the ones who actually went ahead and did it. Do things first, show what’s possible, and if others follow suit, that’s fine.

OUSA: Along those lines, is there anything you’d want to produce at the moment that would fit into that ethos?

Maruyama: Well, really, I don’t think there’s anything I could do that nobody else could accomplish given the right resources and opportunities. Normally, a producer would try to avoid those kind of production conditions and go with the easier production, but my way would be to make sure that conditions are proper so that creators can flourish. 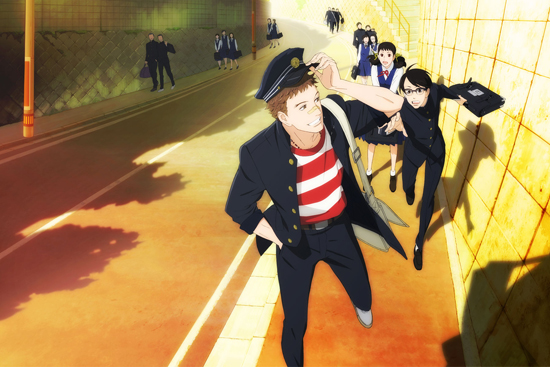 OUSA: Before Redline was conceived and released there was a short OVA series called Trava that was actually sold as a pack-in with a magazine called Grasshopper back in the early 2000s. Can you talk about the background of that project at all?

Maruyama: One of the directors who worked on that OVA series was a man by the name of Katsushito Ishii, who is primarily a director of live-action of commercials, not animation. Collaborating with someone like that is not an easy thing to do, which is exactly why I was interested in working with him on Trava, and eventually Redline. As you might expect, it was Ishii’s collaboration with Takeshi Koike on Trava that eventually led to the idea to turn it into a feature-length production.

OUSA: Back at Otakon you mentioned that you wanted to turn Naoki Urasawa’s manga Pluto into an anime, and if possible do the same for the rest of Urasawa’s work while you were still active as a producer. Are there any similar works of that nature that you feel strongly about producing?

Maruyama: There are a lot of authors whose work I’d love to see in animation. Japan has a lot of talented artists and animators, but there’s only so much work I can do by myself. When it comes to Naoki Urasawa, all of his story arcs are very long, and animating one arc takes a lot of time, a lot of resources to make anything happen. Pluto is shorter than, say, 20th Century Boys, but even so, it will likely take a lot of time and resources to get that into production.

OUSA: Madhouse has been around a long time, since the early ‘70s. Do you feel like anything’s been lost in the anime industry over the past 30-40 years?

Maruyama: This is just my personal opinion, but no, I don’t think anything’s been lost, actually. 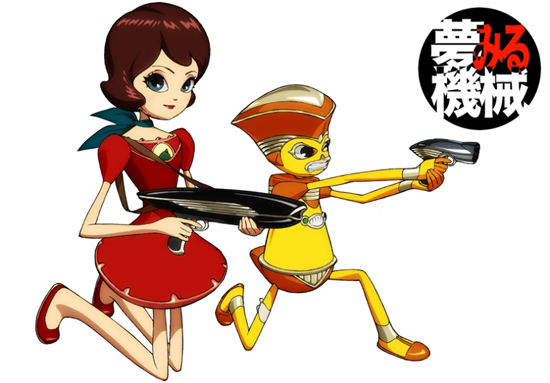 OUSA: Has anything been gained?

Maruyama: Well, Madhouse has produced a tremendous number of excellent works. That’s certainly a gain in my book. (laughs)

OUSA: You founded Madhouse with legendary director Osamu Dezaki, who recently passed. A lot of American anime fans aren’t familiar with his work. What would you say to viewers who are new to Dezaki as an introduction?

OUSA: Satoshi Kon was in production on his film Dream Machines at Madhouse when he passed away. Is there anything new you can tell us about the film?

Maruyama: I can’t say much at this point, but I’d like to say that the movie will be finished while I’m still active in the industry. As long as I don’t suddenly drop dead, I’m going to keep working on it.