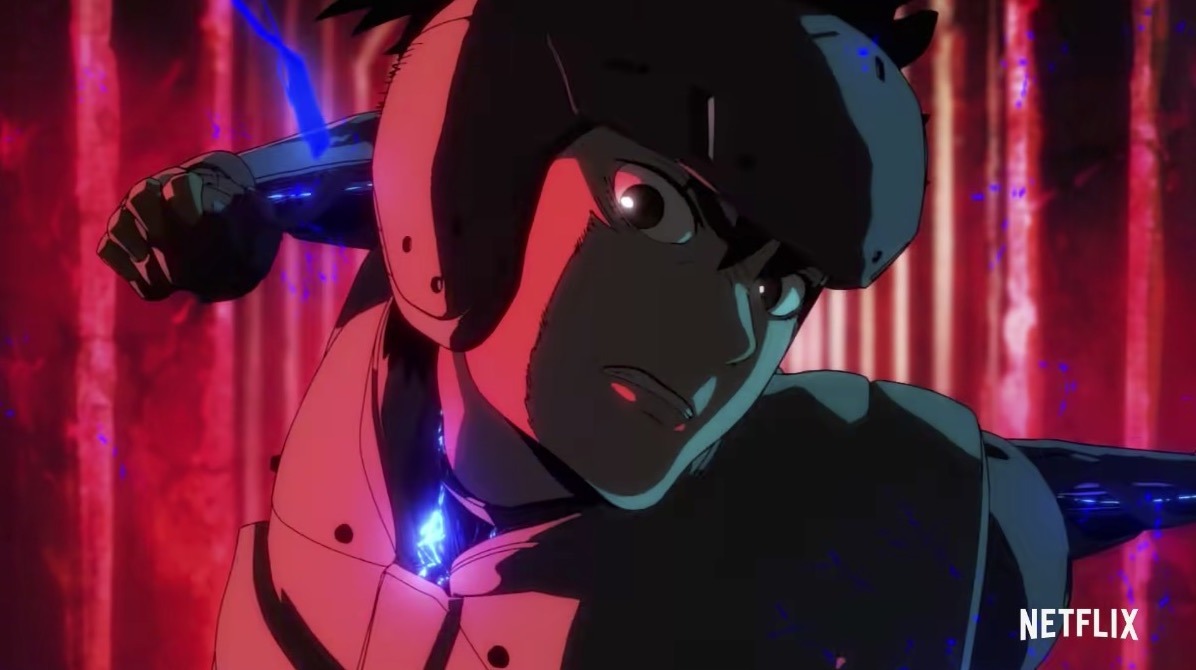 The new adaptation of Hiroshi Takashige and Ryouji Minagawa’s sci-fi action manga Spriggan is on the way to Netflix this year, and the official website went live with a new key visual showcasing more characters. In addition to Yu Ominae at the forefront, you can see Jean Jacquemonde, Yoshino Somei, Koichi Moroha, and Iwao Katsuki in the visual, which sports the tagline, “The secrets of super civilization have been entrusted to these people.”

Featuring animation by david production (JoJo’s Bizarre Adventure), the new Spriggan anime is directed by Hiroshi Kobayashi (Dragon Pilot: Hisone and Masotan) and written by Hiroshi Seko (JUJUTSU KAISEN), with Chiaki Kobayashi (Makoto Edamura in GREAT PRETENDER) in the lead as Yu Ominae. Check out the full new visual below. 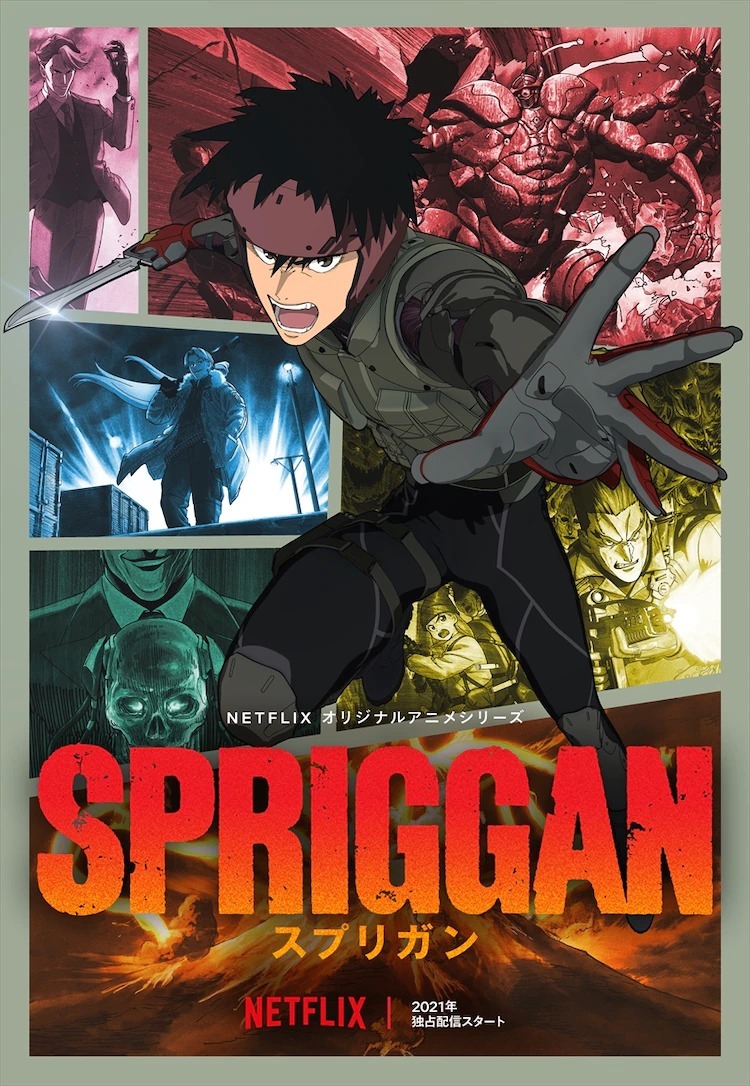 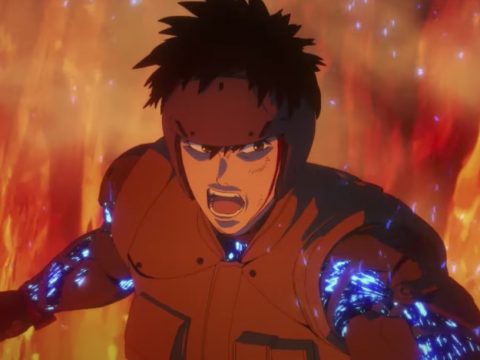 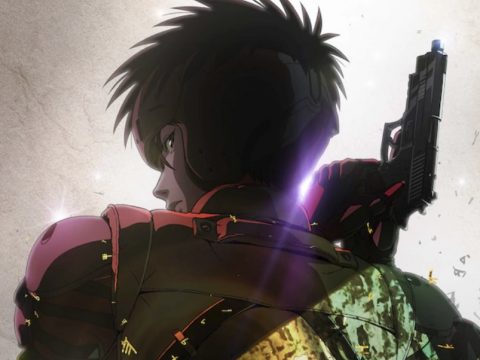 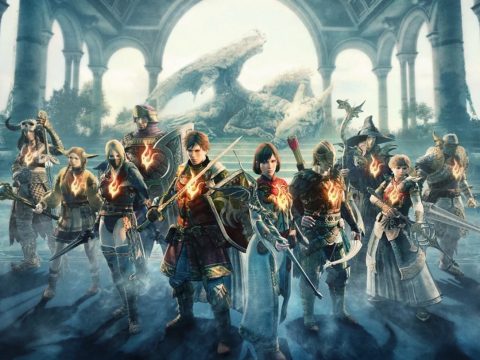 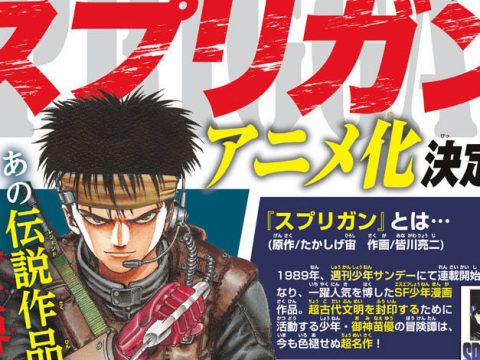 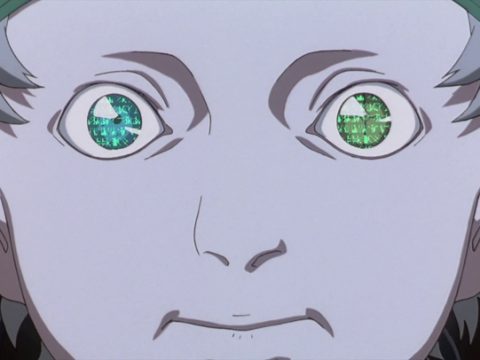