Love and Heart Is Off to a Suspenseful, Promising Start 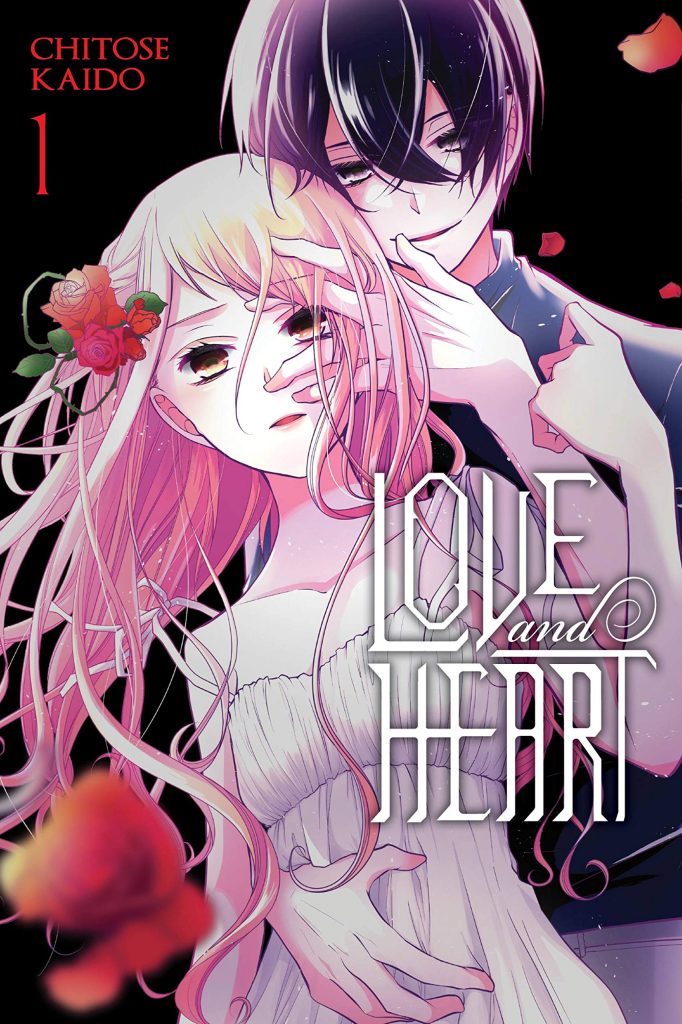 College student Yoh is in the midst of a messy, public breakup with the boyfriend she believes is a two-timer. As she turns to go away she literally runs into another boy, whom she thinks is gorgeous. That night, going back to her house, she finds her key is missing. But then the door opens and there’s the gorgeous boy again.

Is he a stalker who stole her key? No, wait, he has a logical explanation: his name is Haruma, he used to live next door to her ten years ago, and he recently got permission from Yoh’s overworked mother to stay in their house, hence the reason he’s there. Yoh’s mother barely responds to her daughter’s calls and texts, and Yoh chooses to believe this story, even though she doesn’t remember a boy next door.

From there things continue to spiral. Someone is spying on Yoh and taking compromising pictures of her. People tell her contradictory stories, and she doesn’t know if they’re telling the truth or not. And someone brings up a story that ten years ago Yoh’s neighbors committed suicide, which means Haruma should be dead, too.

Is Haruma the man of her dreams or a dangerous person who’s causing all these bad things to happen? Yoh and the reader waffle, because even as he does suspicious things, he also comes out and does heroic things, like saving Yoh from an attacker. And then Yoh finally reaches her mom, who vouches for him. Maybe Yoh’s worries are all in her head.

One of the best things about Love and Heart is that you really don’t know what the truth is or whom to trust. It builds a sense of suspense and cuts off with a cliffhanger ending where you really want to know what’s going to happen next. While the suspense is well-done, that doesn’t mean every page is acutely suspenseful — it also has cute scenes and funny scenes. At first Yoh seems like she might believe anything, but as the book goes on we find her to be a stronger and smarter character than it initially might appear, because she makes herself realize that what she might want to believe is the truth might actually be based on lies. It’s not clear where it will go from here, but it’s off to a promising start.