Something Big Teased for Digimon Franchise 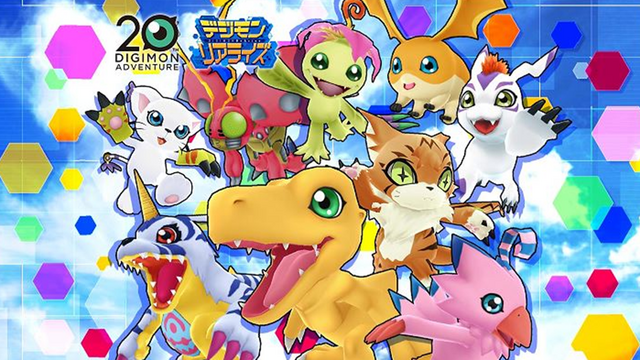 Nothing like a good old fashioned tease to get your speculation motors running! The latest series to dangle a carrot before its fans is Digimon, which has something big in the works according to the latest issue of V-Jump magazine.

That’s about as far as the hints go. The June 2019 issue’s Digimon Corner section says “something big is happening,” with a reveal set for next month’s July 2019 issue. It could be related to something like the new Digimon Adventure movie, or even an update on the previously revealed Digimon Survive game, so we’ll just have to wait and see what’s in store.