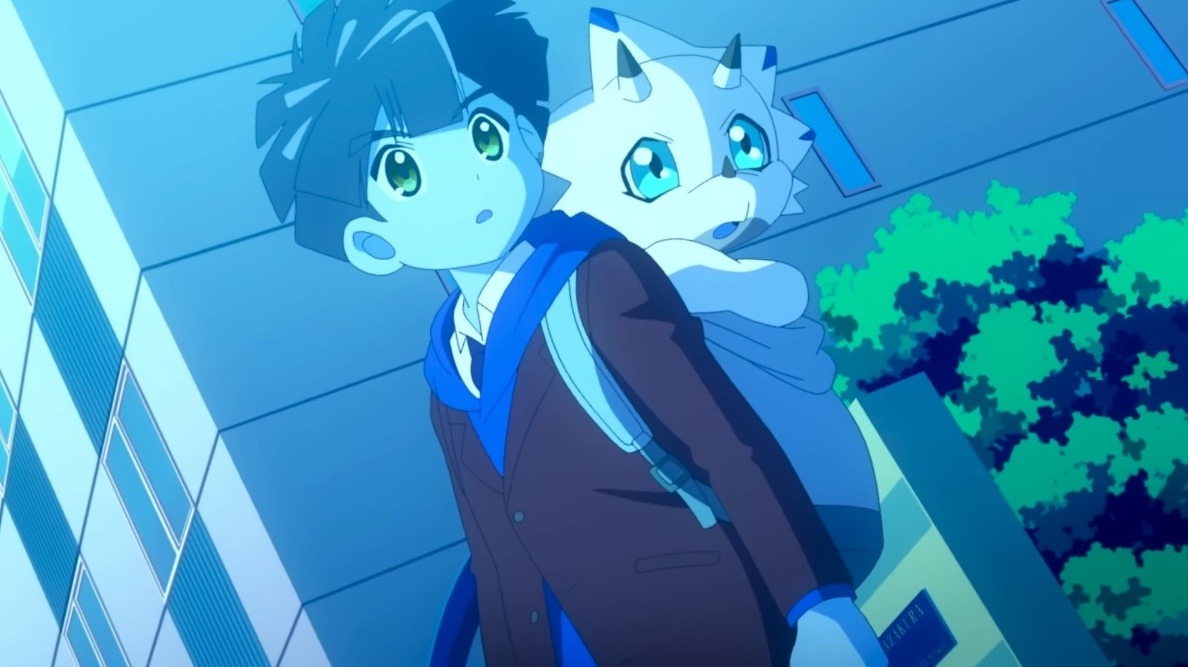 The spooky side of the Digital World continues to weave new yarns each week in the Digimon Ghost Game anime, and a new trailer has arrived for the latest arc. The new Ultimate Evolution trailer reveals Yumiko Kobayashi (Koushiro Izumi in Digimon Adventure:) as Espimon, and you can see that and more below. 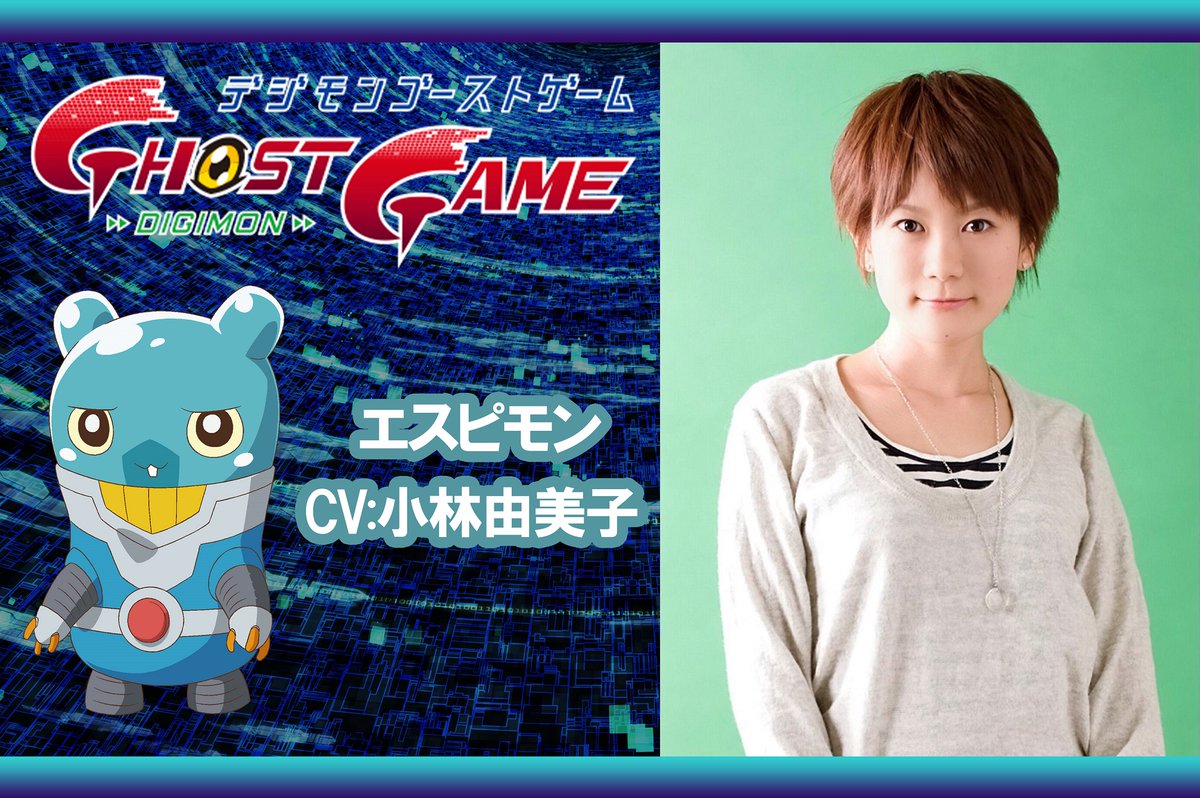 Featuring direction by Kimitoshi Chioka and Masato Mitsuka and scripts by Masashi Sogo, the Digimon Ghost Game anime is currently streaming on Crunchyroll, which describes it like so:

On social media, rumors of a mysterious phenomenon, known as “Hologram Ghosts,” are spreading. Hiro Amanokawa, a first-year junior high school student, activates a mysterious device left behind by his father, and encounters a Digimon called Gammamon 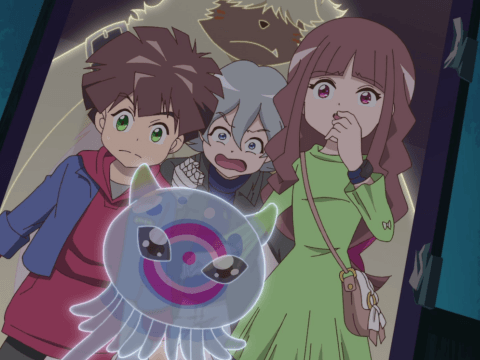