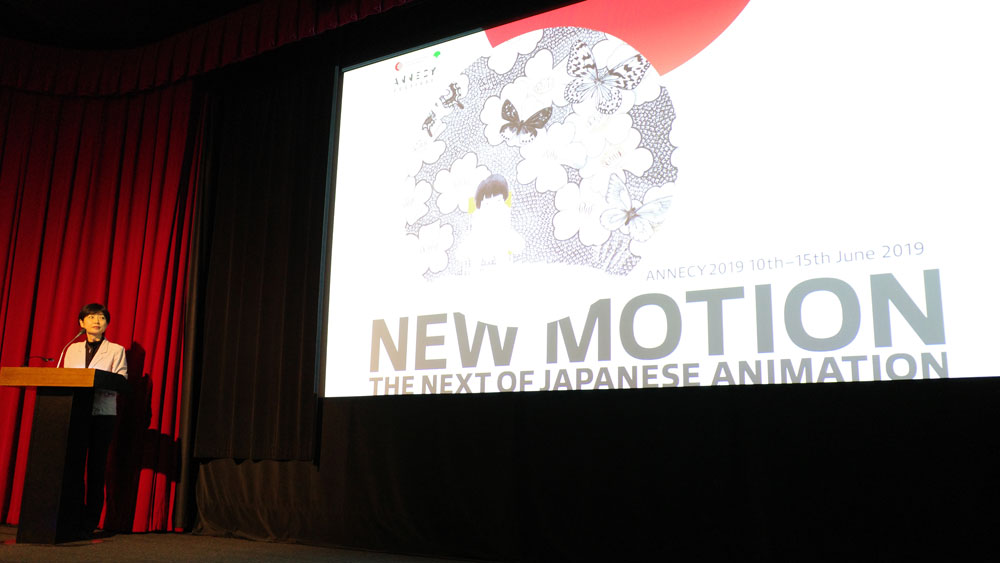 Every year, France’s Annecy International Animated Film Festival features a special program devoted to the animation of a selected country. This year, for the first time in 20 years, that country is Japan.

That’s the word from an Annecy press conference held in Tokyo today.

The special program is titled New Motion: The Next of Japanese Animation, and it’ll take place during the Annecy festival from June 10 to 15. 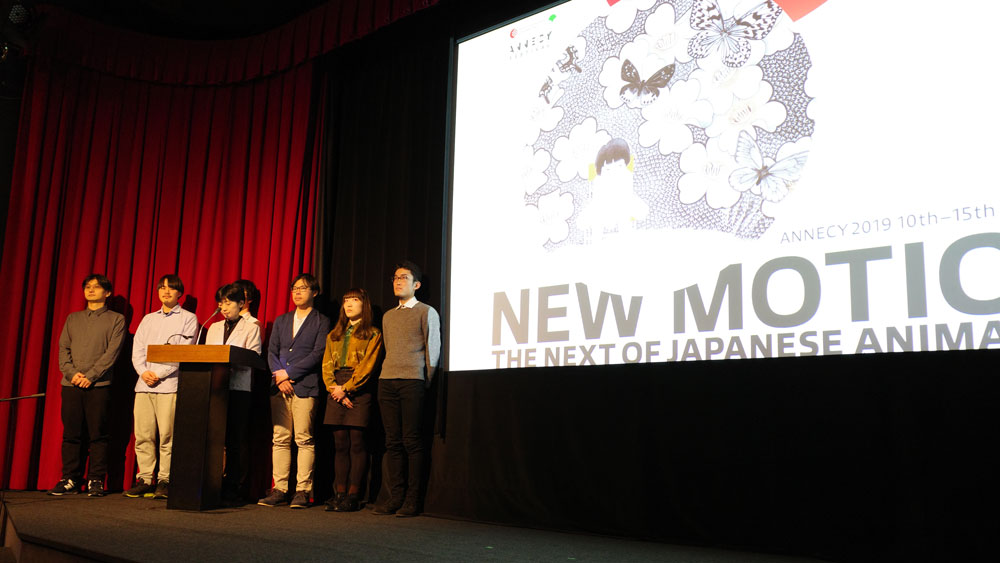 Some of the young animators featured in the “Creator’s File.”

The festival will also feature:

Annecy will also feature the feature films Ride Your Wave, The Wonderland, Relative Worlds and Children of the Sea in its competition section.

A prototype of the Makoto Shinkai AR project.

View all posts by Matt Schley
Kingdom Review: A Rare Manga Adaptation Worth a Watch
Something Big Teased for Digimon Franchise