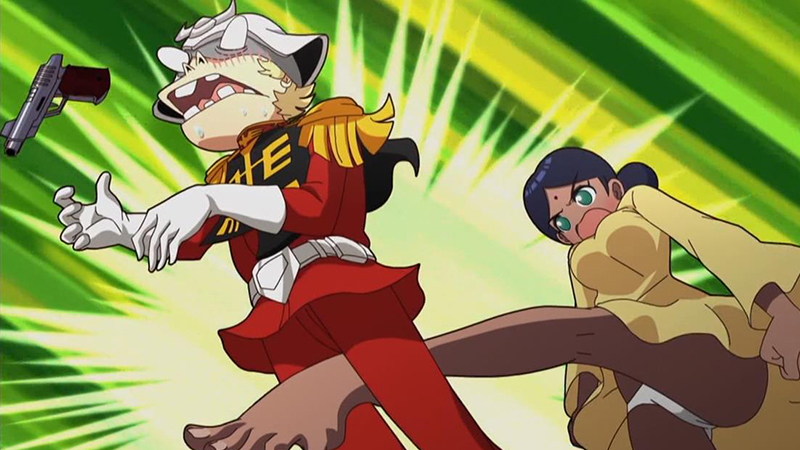 When you’ve got a show like Mobile Suit Gundam that’s been running in some form for literal decades, you’re bound to end up with some interesting takes on it. The series has thrived in manga, anime, light novel, film, and (of course) model kit form. And over the years, it’s inspired sequels, spinoffs, and reinterpretations galore. Here are a few that are slightly more off the beaten track than others. 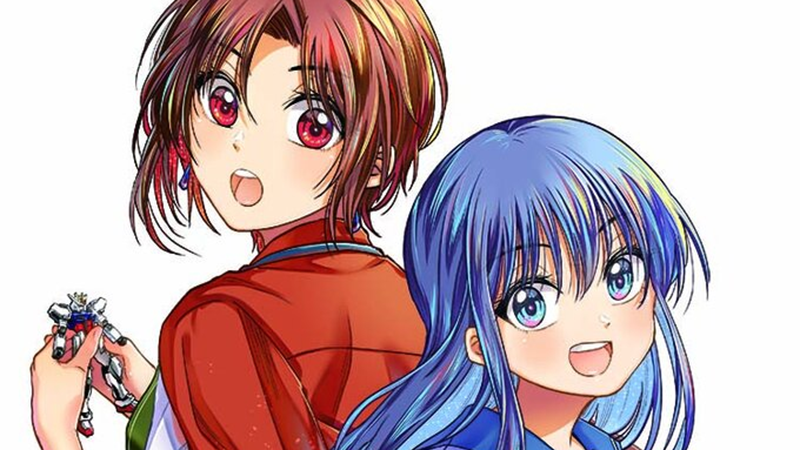 Gundam was not a smash hit in its own time; if anything, it was on course to crash and burn. What saved the day? Model kits. The Gundam plastic model kits (or Gunpla) kept the show afloat, and it’s thanks to hobbyists that the real robot show continues to this day. Recent spinoffs like Gundam Build Fighters have gone especially hard in recognizing this. Over on the Gundam Ace website is another: Two Girls in Love with High Grade Model Kits, about a pair of fans who bond over the hobby. 30-year-old Sayaka avoided getting into Gunpla as she considered it “unfeminine,” but hanging out with student and Gunpla builder Sora may change her mind. 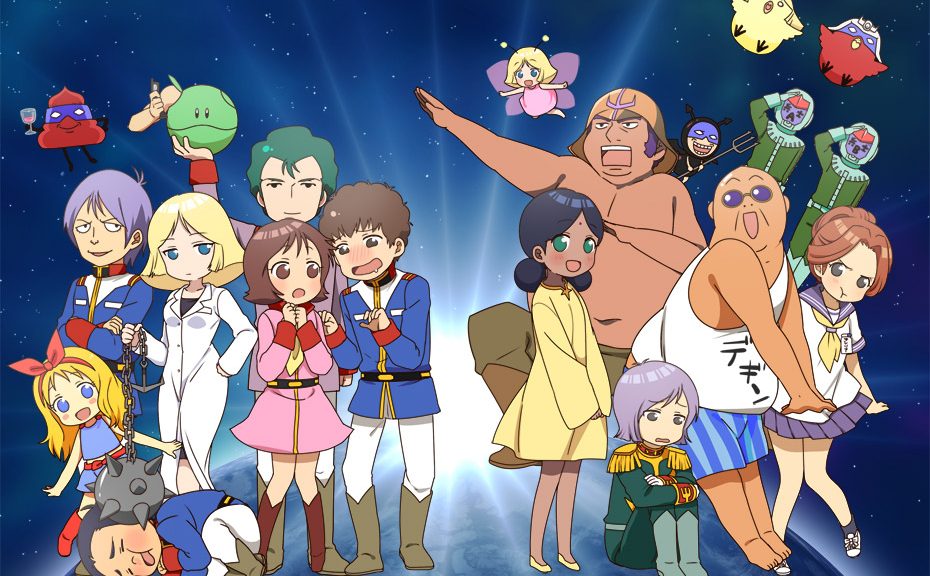 If you want to consider the heroes of the Universal Century to be nothing but heroes, look away now. Because Mobile Suit Gundam-san is a gag anime (and manga) that plays fast and loose with the original series. Char Aznable is an absolute fool with an extended rivalry with a Char-esque bird. Puberty hit Amuro Ray like a Mack truck, but only mentally. There’s an entire guy inside Haro. It’s fanservice-y and weird and occasionally a little disturbing, but fun for fans of the series. Plus, each episode ends with a classic line from the original Gundam series for fans to say along with the cast. 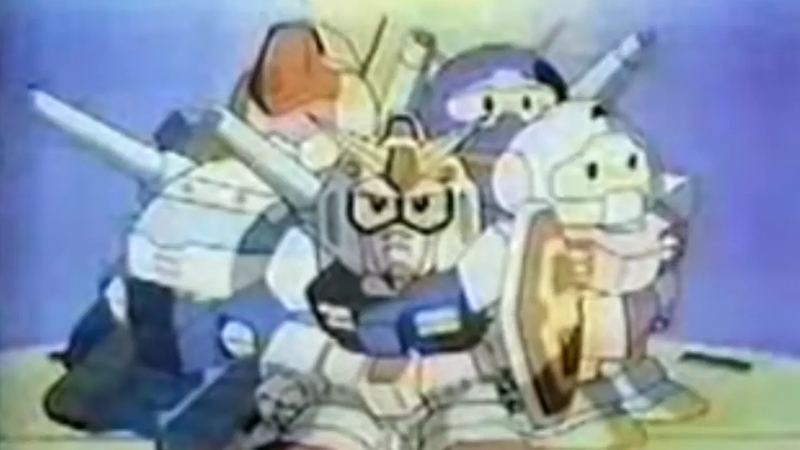 So this one technically never came to fruition. While we have plenty of SD Gundam series out of Japan (with more being made all the time), the U.S. briefly had its own shot at one of these shows. It only ever got as far as the 4-minute pitch video, which has become the stuff of anime fan legend. Titled Doozy Bots, the series didn’t actually connect to Gundam any further than the SD mecha designs. From what our one video tells us, our heroes are the members of a high school science club whose consciousnesses are placed inside the RX-78 and friends. Their enemies are also familiar units… but beyond that, it’s a little vague what we would have gotten.

These are just a few of the Gundam spinoffs and reinterpretations out there, of course. Which ones are you into?