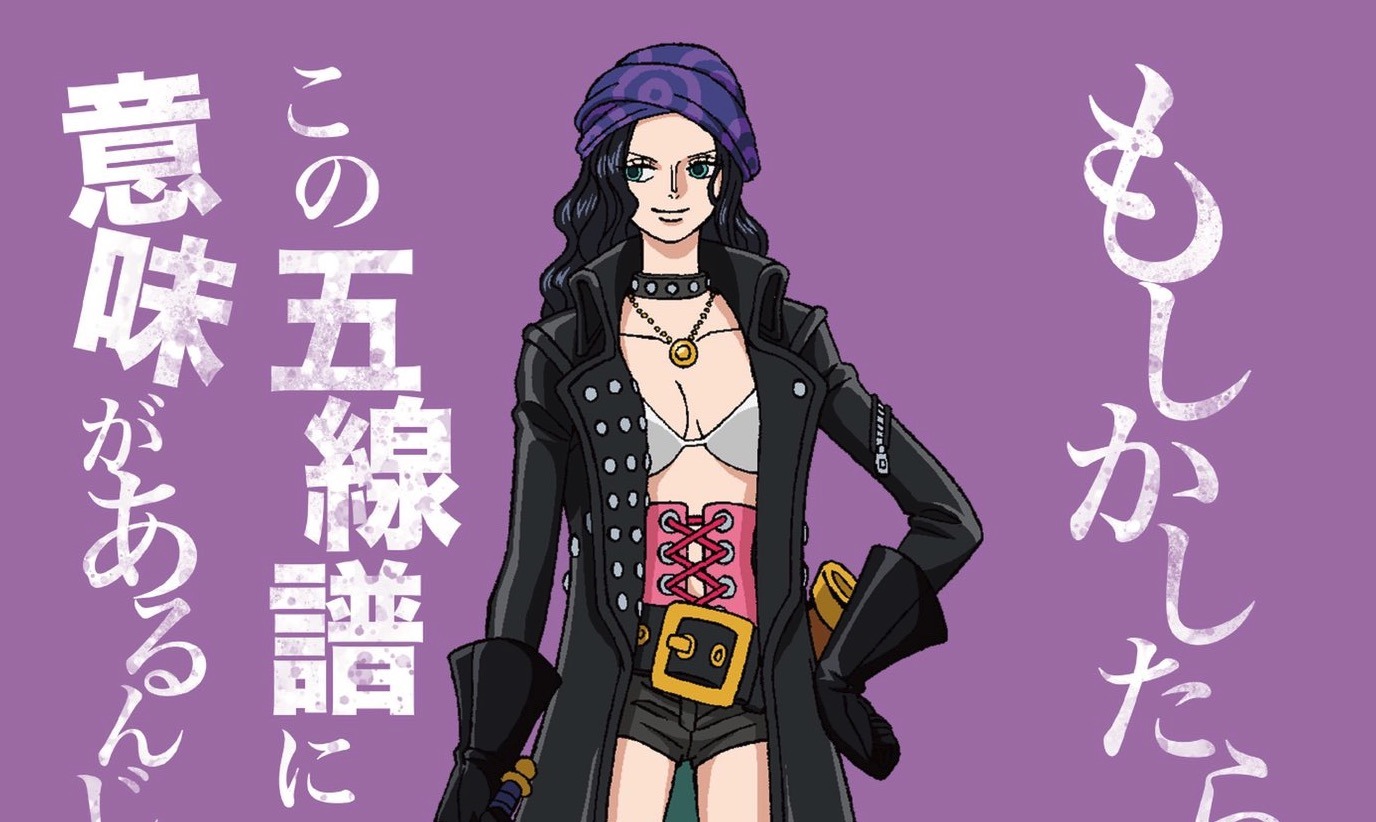 The hype continues to build for ONE PIECE FILM RED, the next theatrical entry in Eiichiro Oda’s One Piece series, and we have a bunch of character visuals to continue the trend. Following up on the film’s original character, as well as Luffy, Zoro and Nami, six more Straw Hats are here to strut their pirate stuff.

See how Usopp, Sanji, Chopper, Robin, Franky and Brook look along with their individual taglines below.

Usopp: “Stopping him would just be a waste of energy. Our captain…” 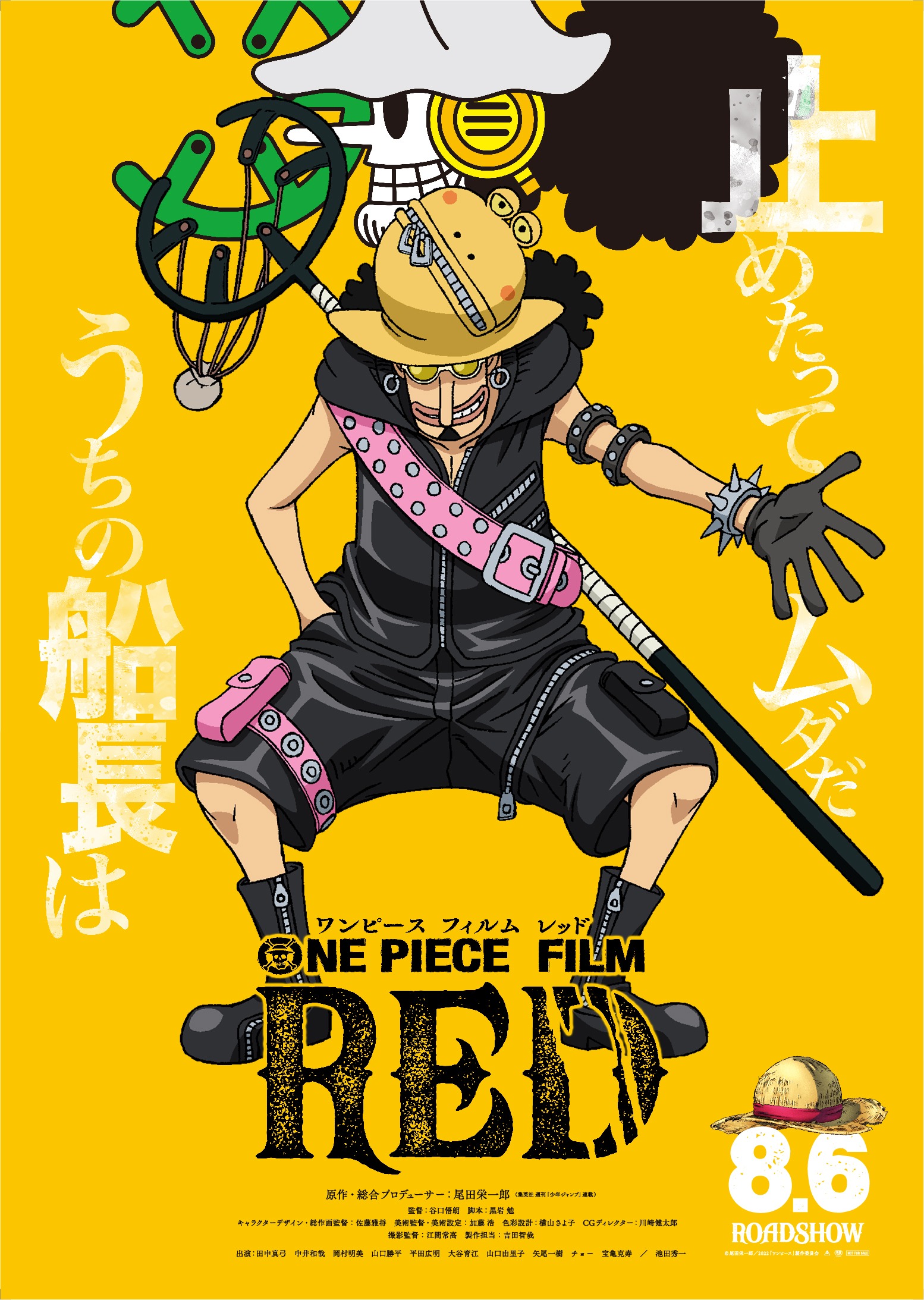 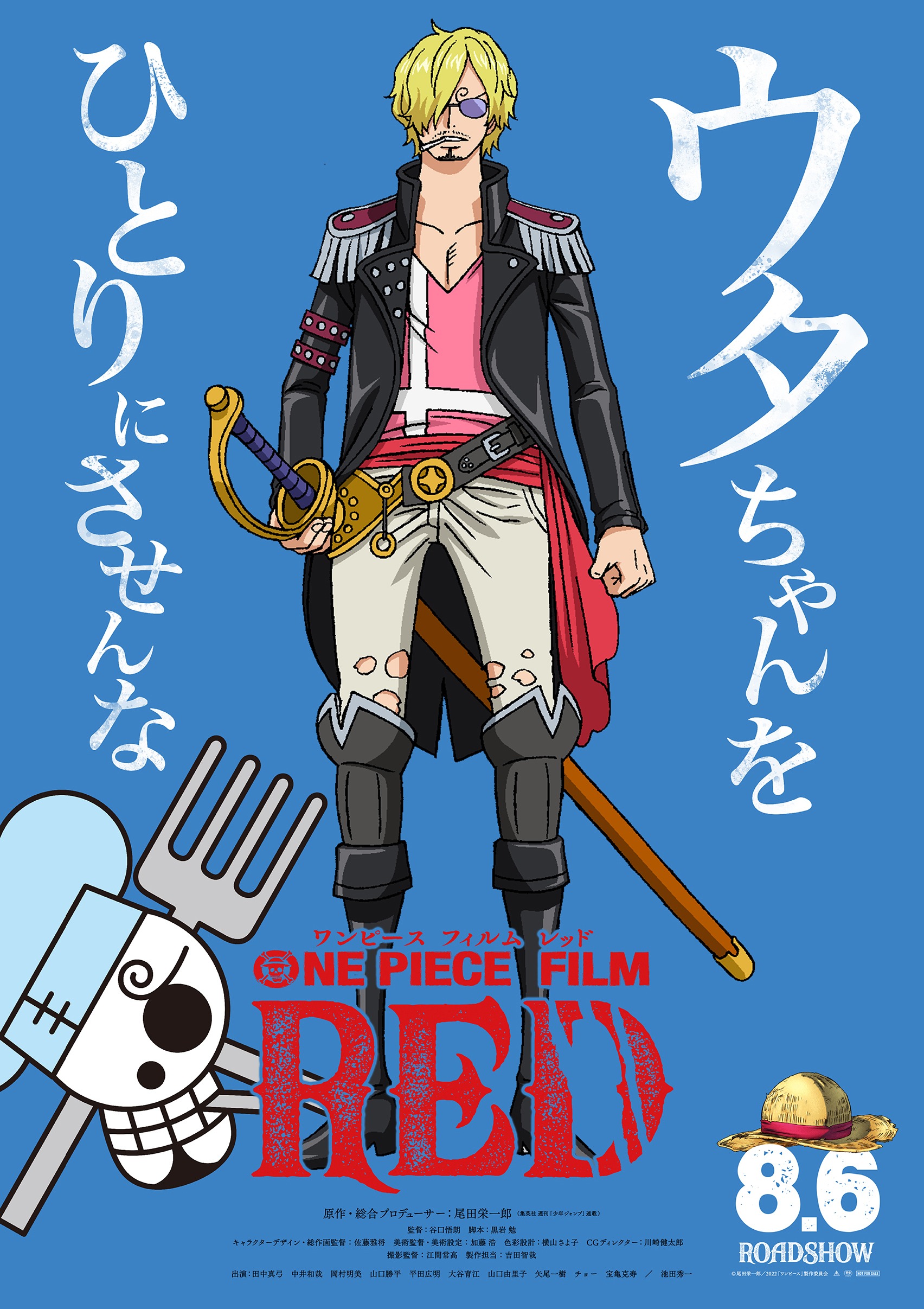 Chopper: “That room over there is said to be full of books!” 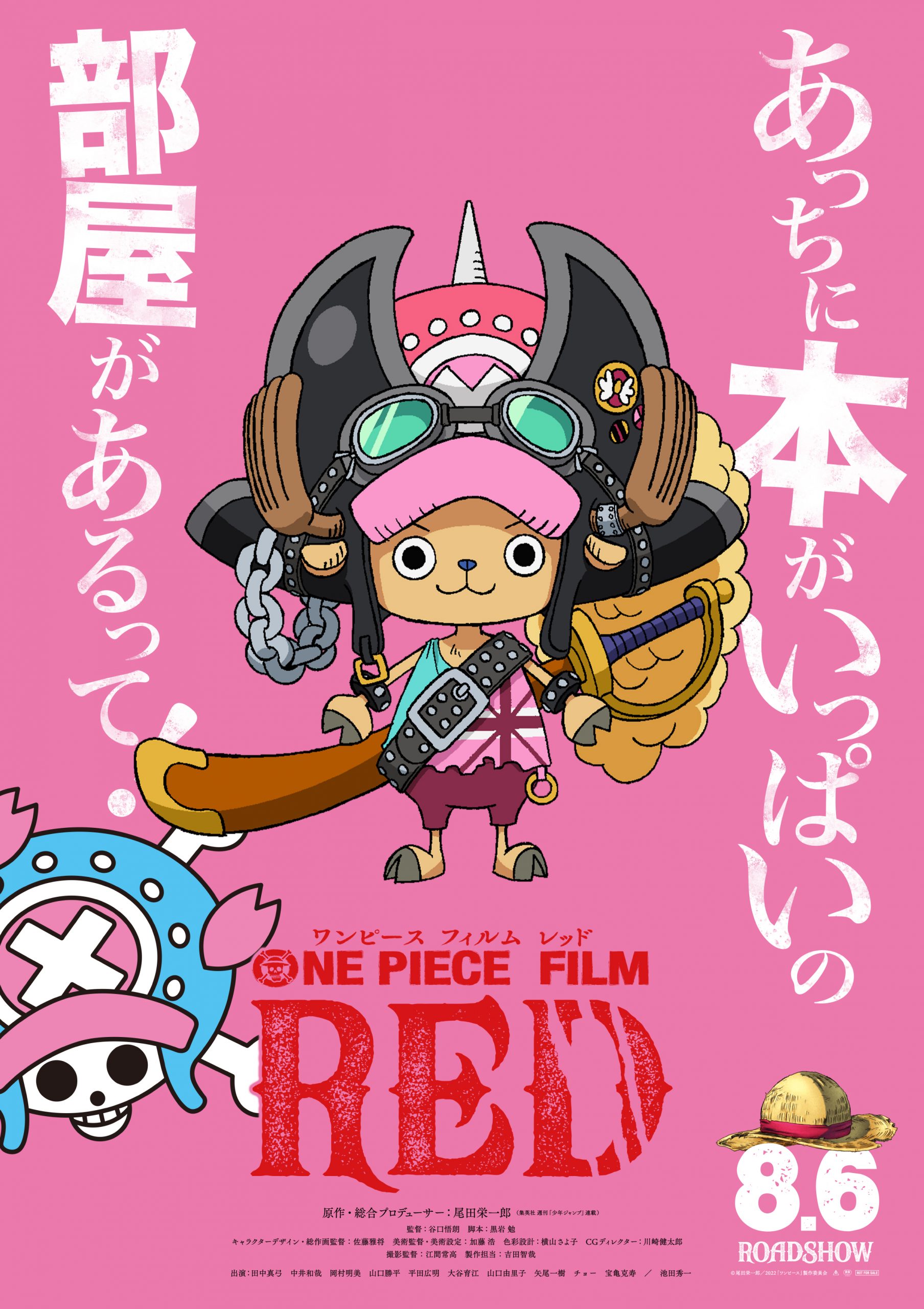 Robin: “I wonder if perhaps…. these musical notations are meaningful… maybe there’s more to it?” 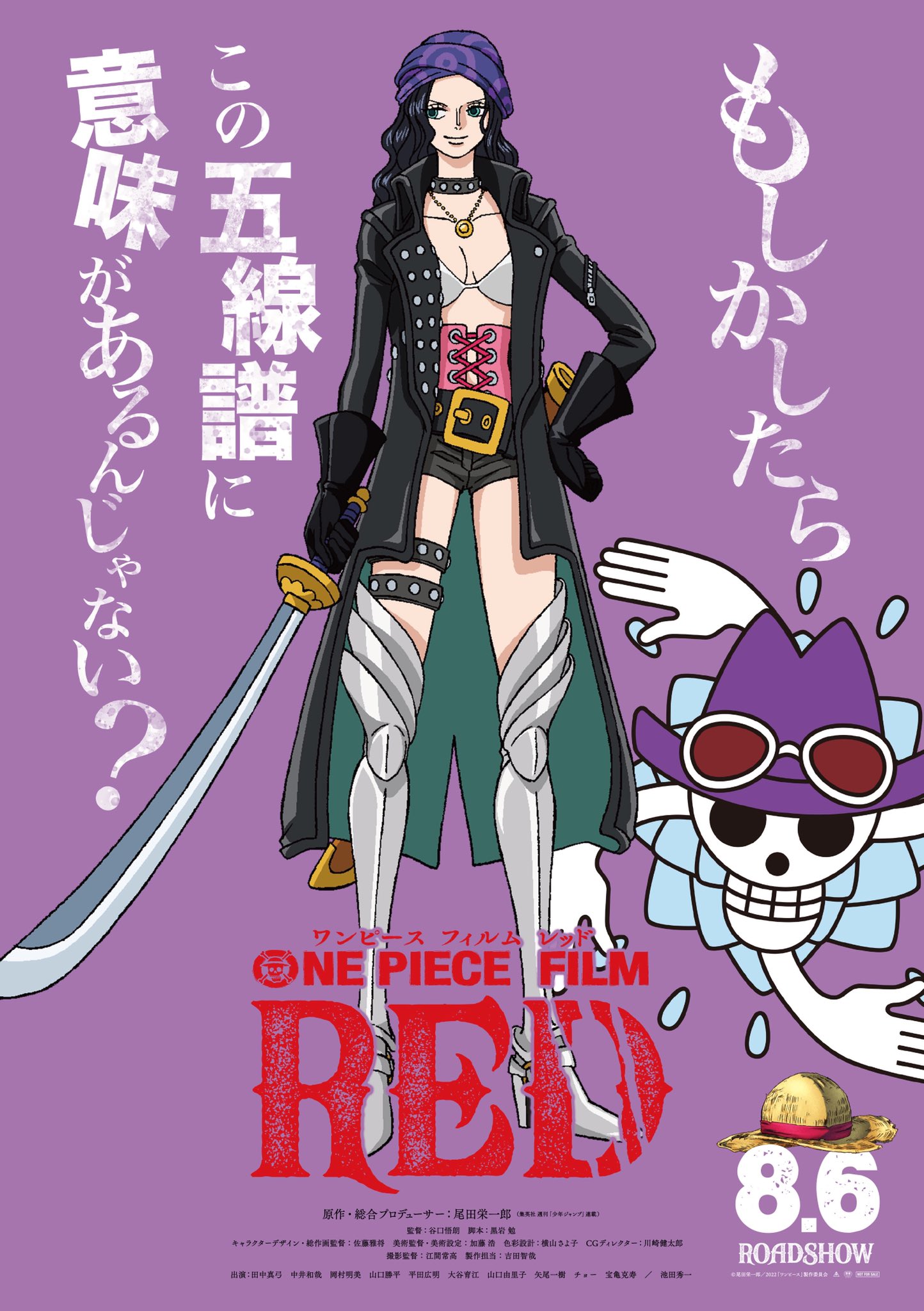 Franky: “What kind of alterations have you done?” 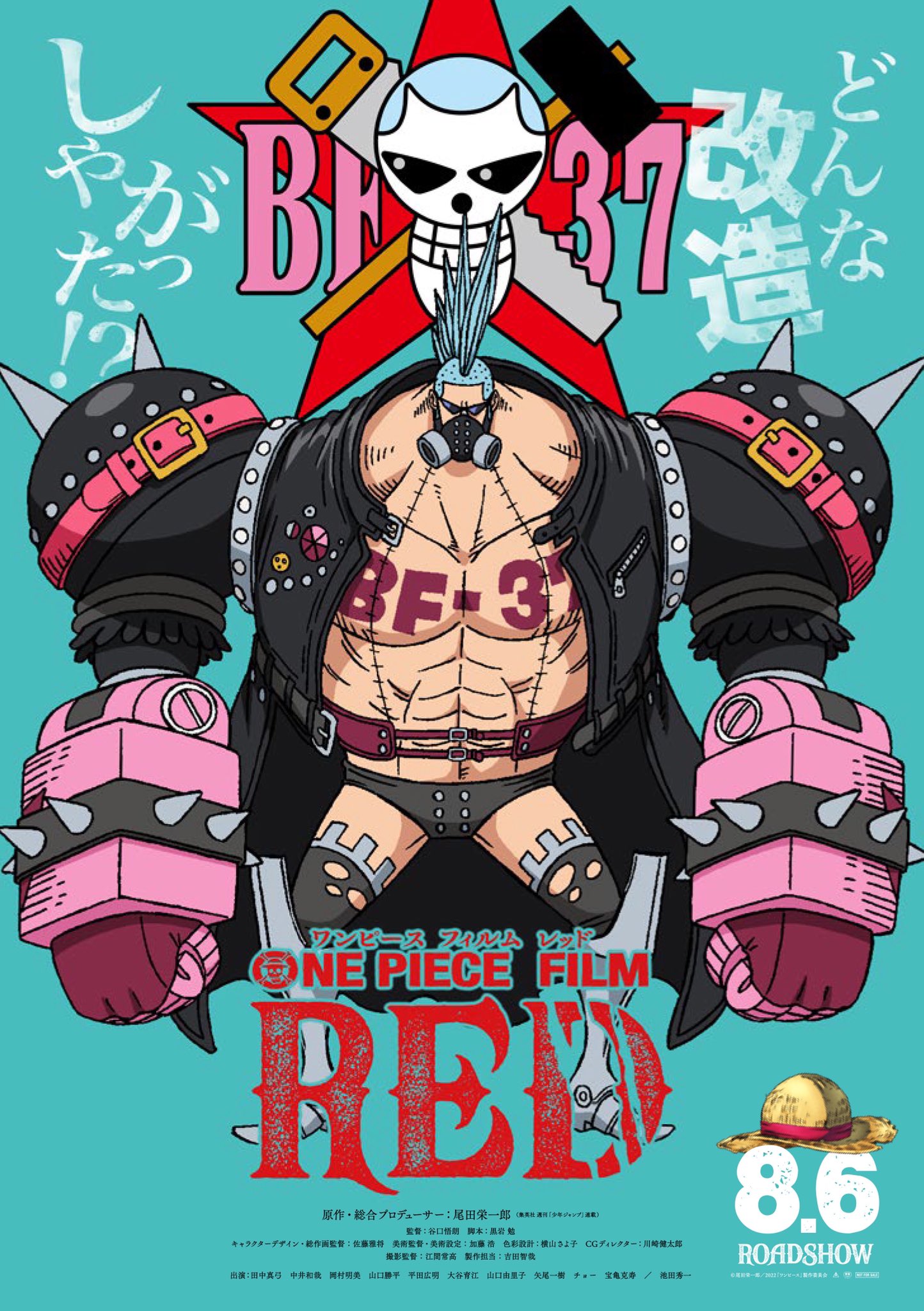 Brook: “The only thing I seem to be able to see right now is… underpants.” 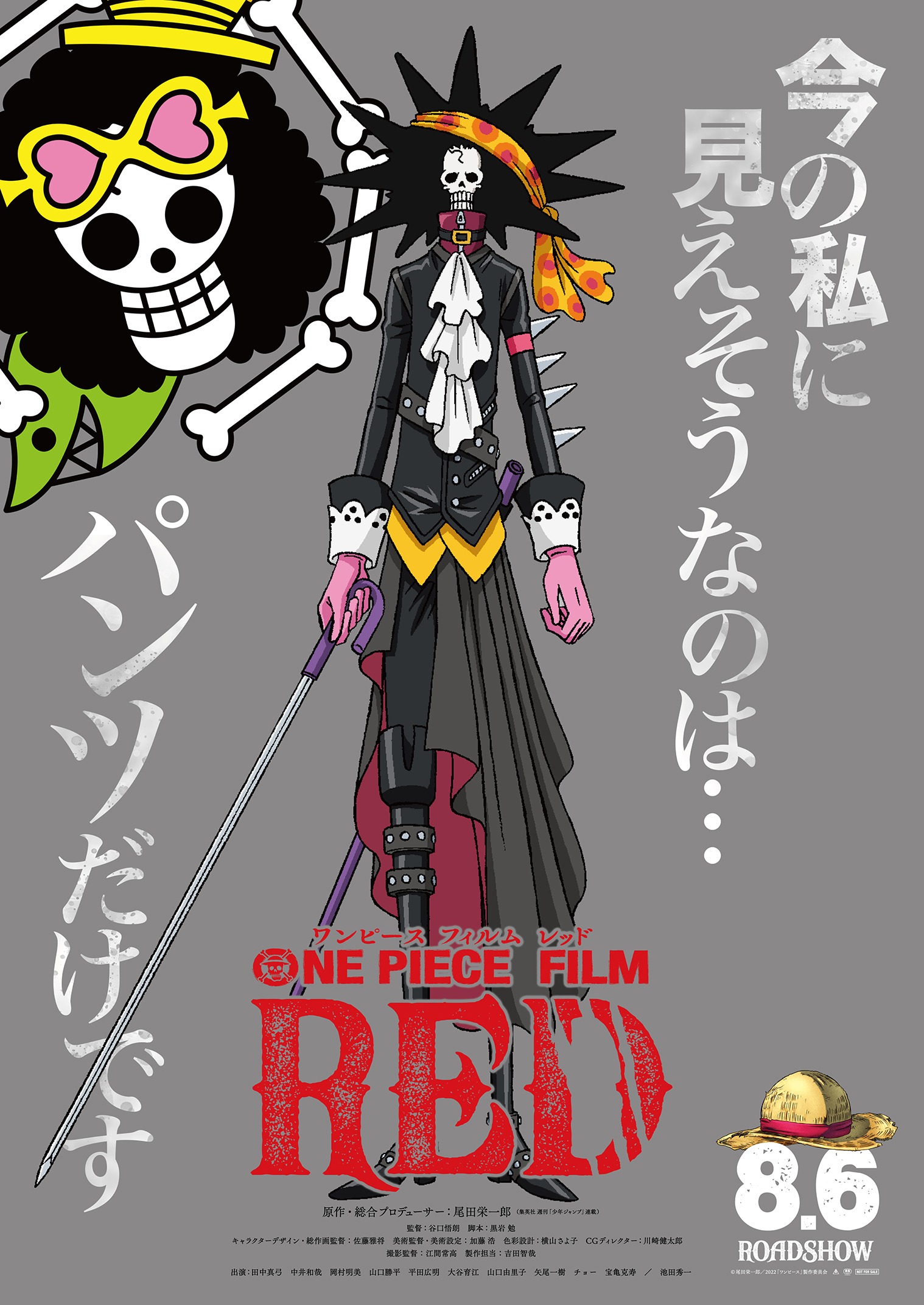