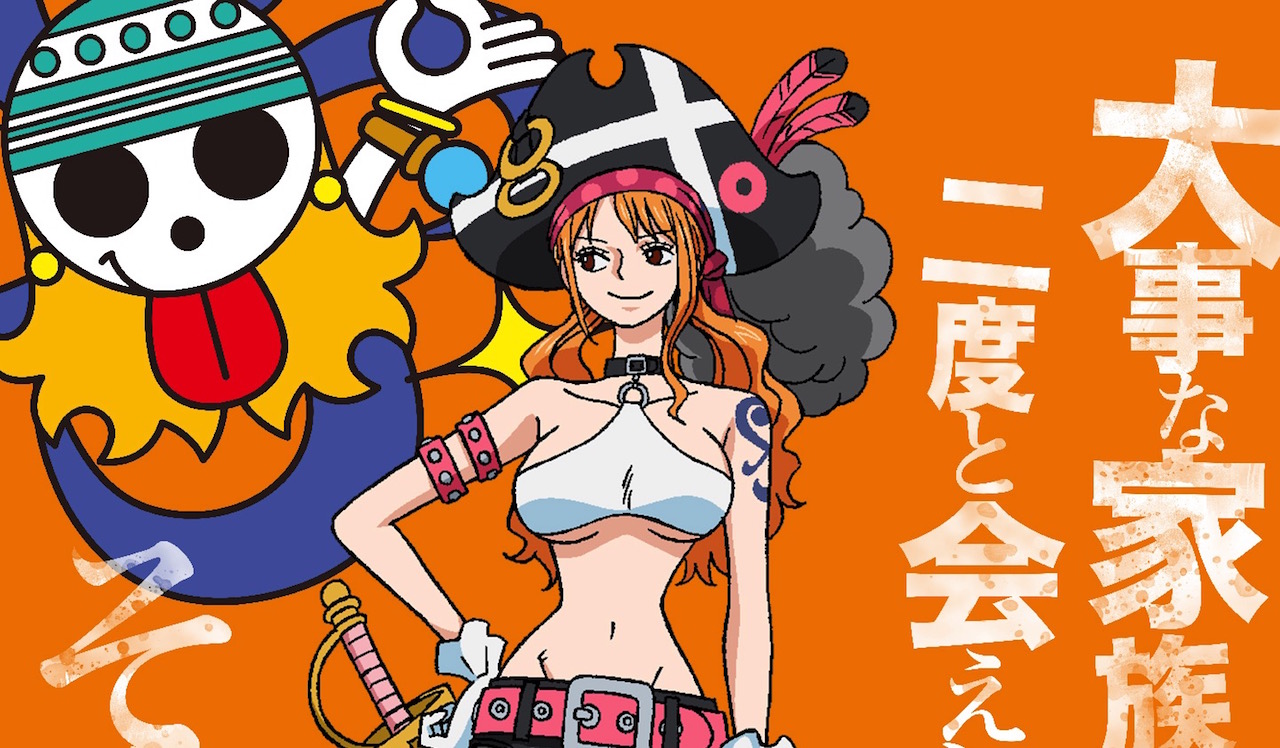 Two more character visuals have arrived for ONE PIECE FILM RED. Following the first character and the recent appearance of gum-gum superstar Luffy, we now have a look at some similarly proud pirates in visuals for Zoro and Nami.

First up is Zoro, whose tagline says “Finally, it’s getting interesting!” 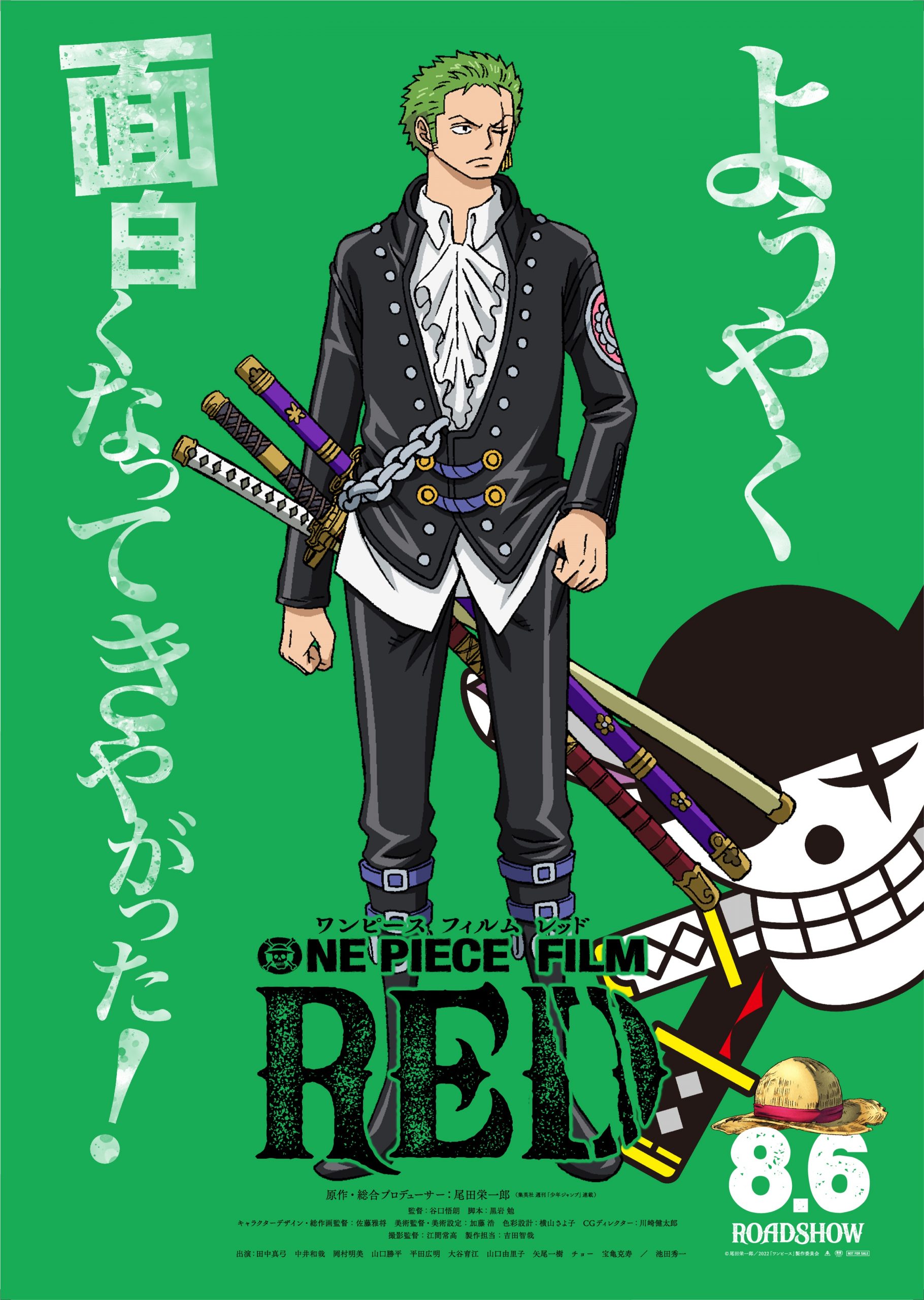 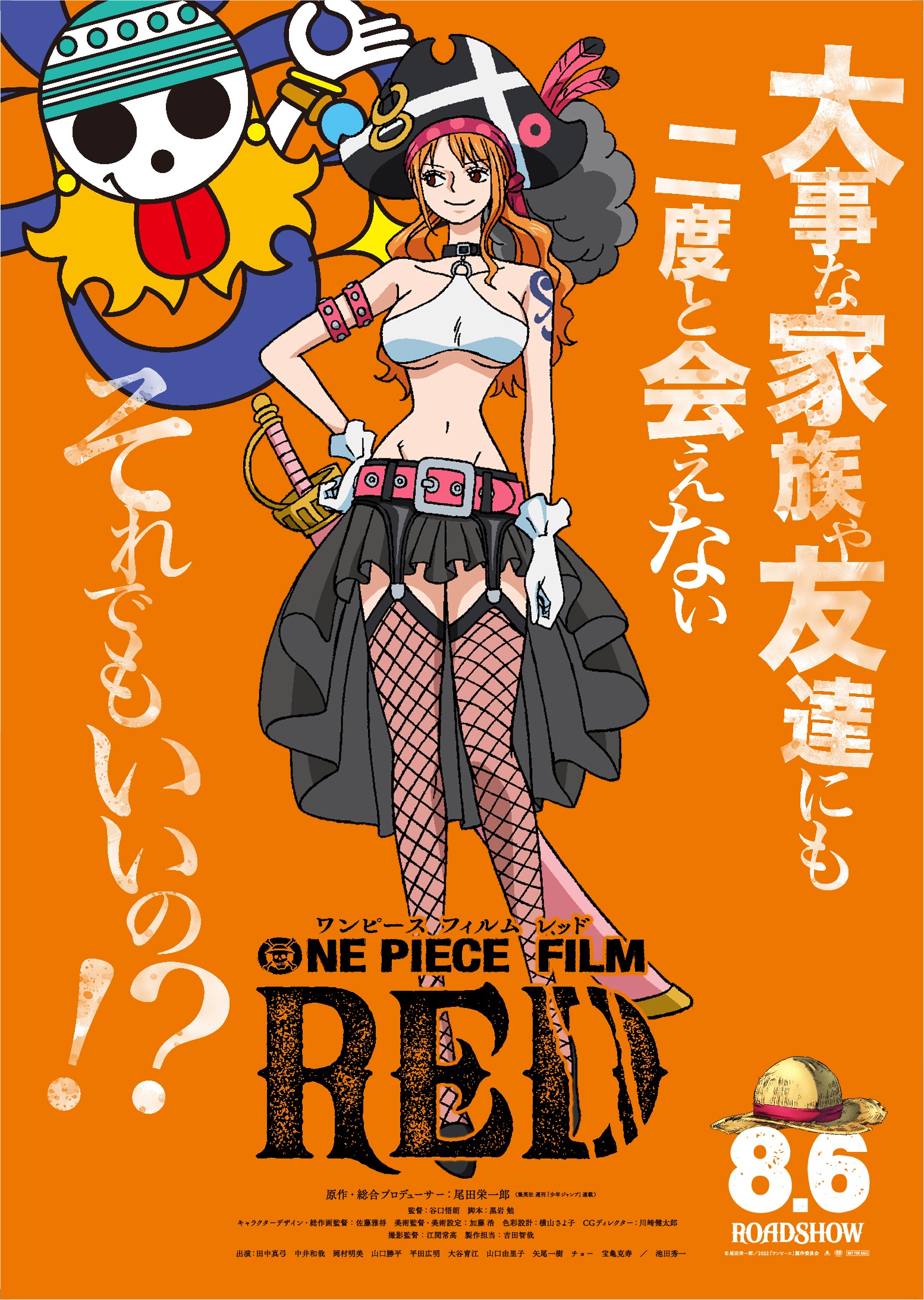