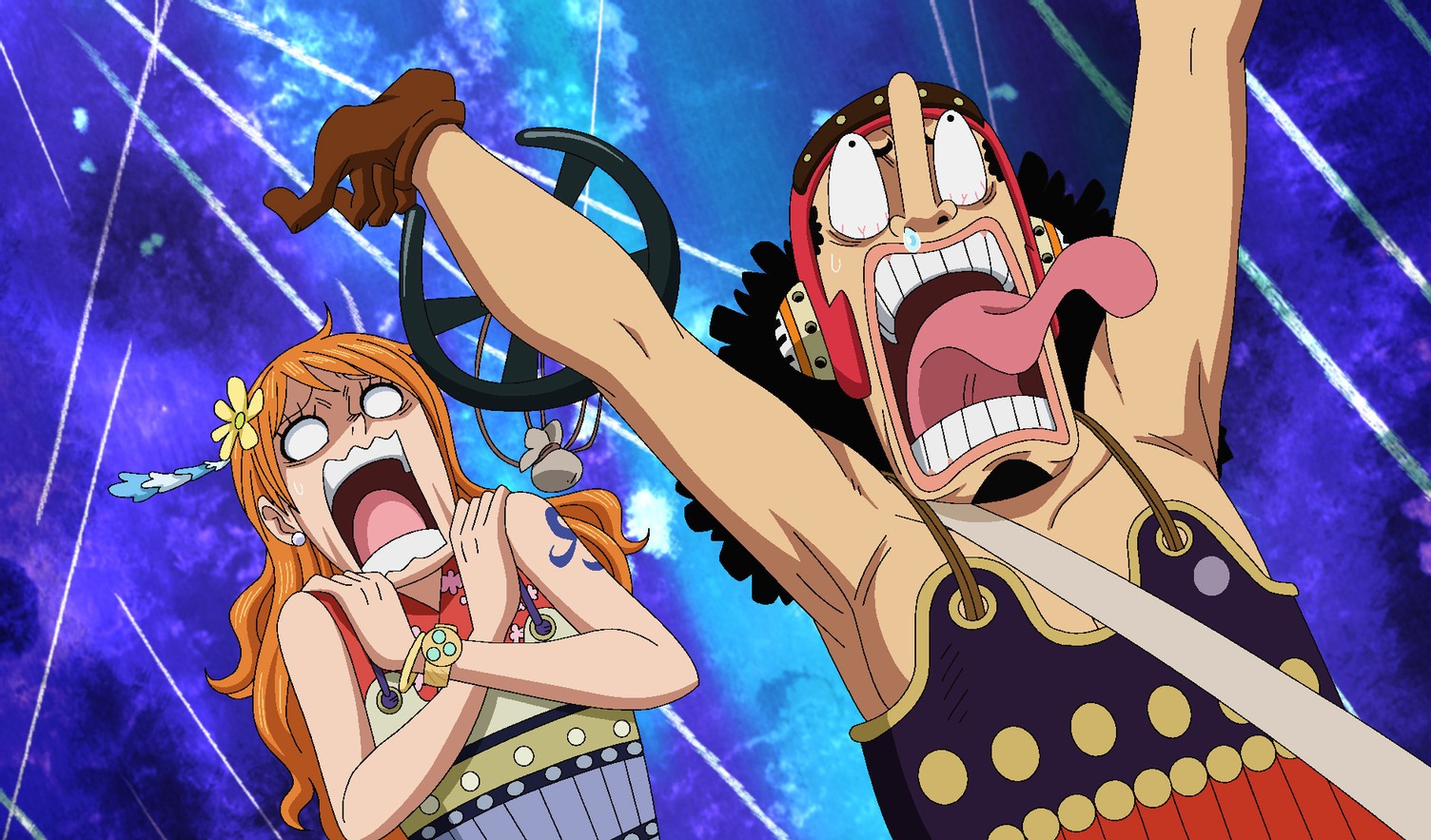 It’s been a tough month for Toei Animation, which revealed its website had been hacked in March and subsequently had to delay all of its currently airing TV anime. Now we finally have return dates for One Piece, Digimon Ghost Game, Dragon Quest the Adventure of Dai and Delicious Party Pretty Cure, so fans won’t have too much longer to wait.

First up is Dragon Quest The Adventure of Dai, which will air its first new episode in over a month when it returns on April 16. Delicious Party Pretty Cure will return on April 17, and both shows will air rebroadcasts prior to that.

Then we have new episodes of both One Piece and Digimon Ghost Game, which return to the airwaves back-to-back in Japan on April 17. While fans hold out for the new stuff, more rebroadcasts are planned for April 10.

The Dragon Ball Super: Super Hero anime film was also delayed as a result of the hack, but no new release date has been announced at the time of this writing.