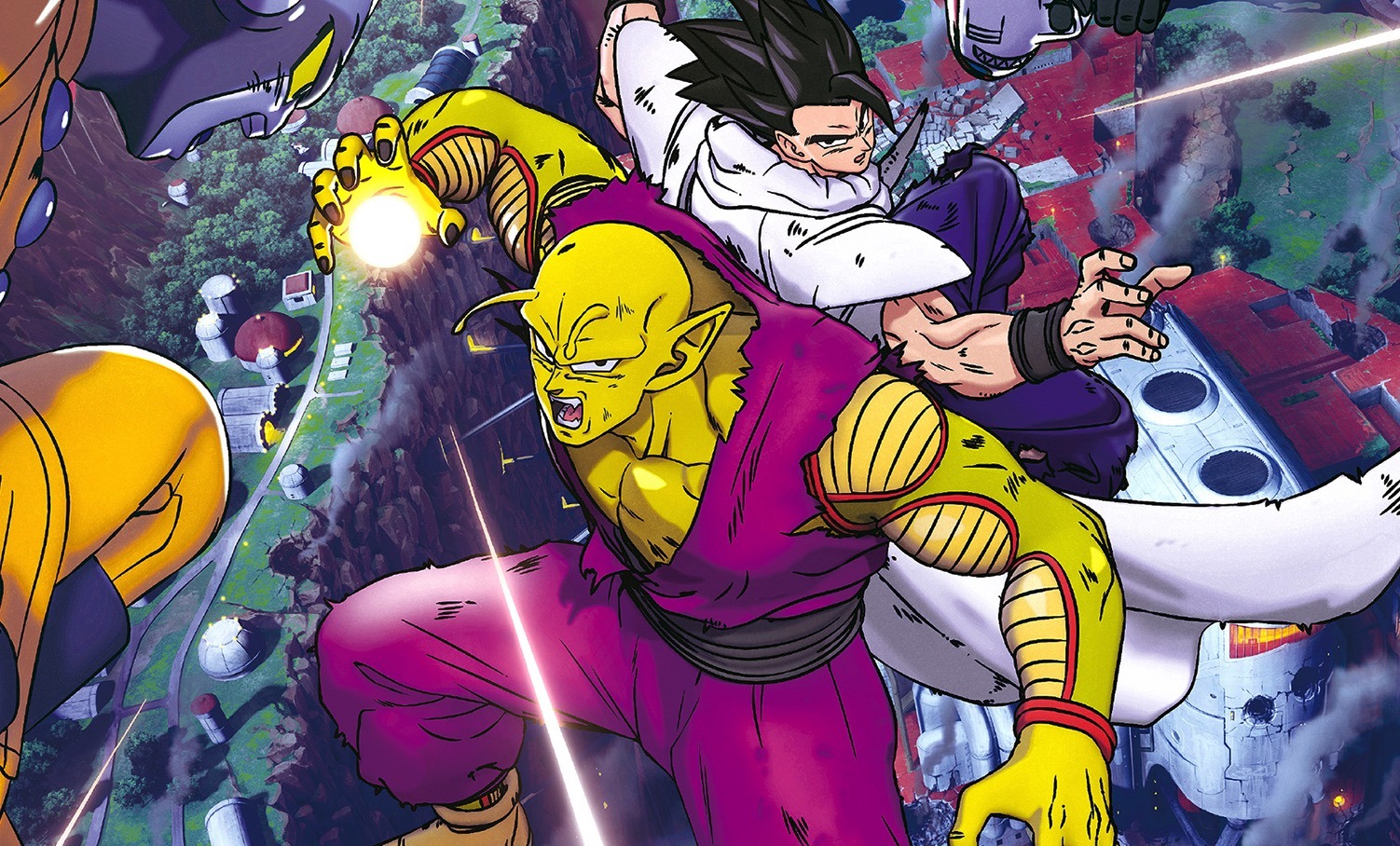 It seems the hack of Toei Animation’s website hasn’t just been wreaking havoc on the studio’s TV anime broadcast plans. The official Dragon Ball Super Twitter account announced that the upcoming Dragon Ball Super: Super Hero anime film—which was slated to premiere in Japan on April 22—has been delayed to an unspecified release date.

While there’s no new date yet, tickets that have already been purchased in Japan will be valid for the new date when it’s announced.

As it was previously announced, Toei Animation, the production company of the movie Dragon Ball Super: Super Hero, which was scheduled to be released nationwide on April 22 [inside Japan], experienced unauthorized access to its network by a third party, making it difficult to produce the movie. As a result, we have no choice but to postpone the release of the film. We apologize to all those who have been looking forward to the release of the film. We will announce the new release date in the near future. Thank you for your understanding.

After finding their internal systems compromised by a third party on March 7, the company closed down its online shop and temporarily closed some of those internal systems during the ongoing investigation. As a result, production schedules for some of the major shows have been impacted. Stay tuned for more as Toei Animation updates its plans accordingly. 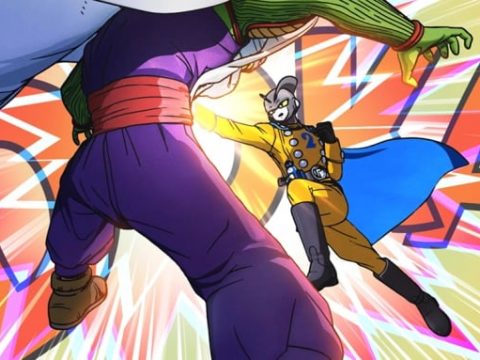