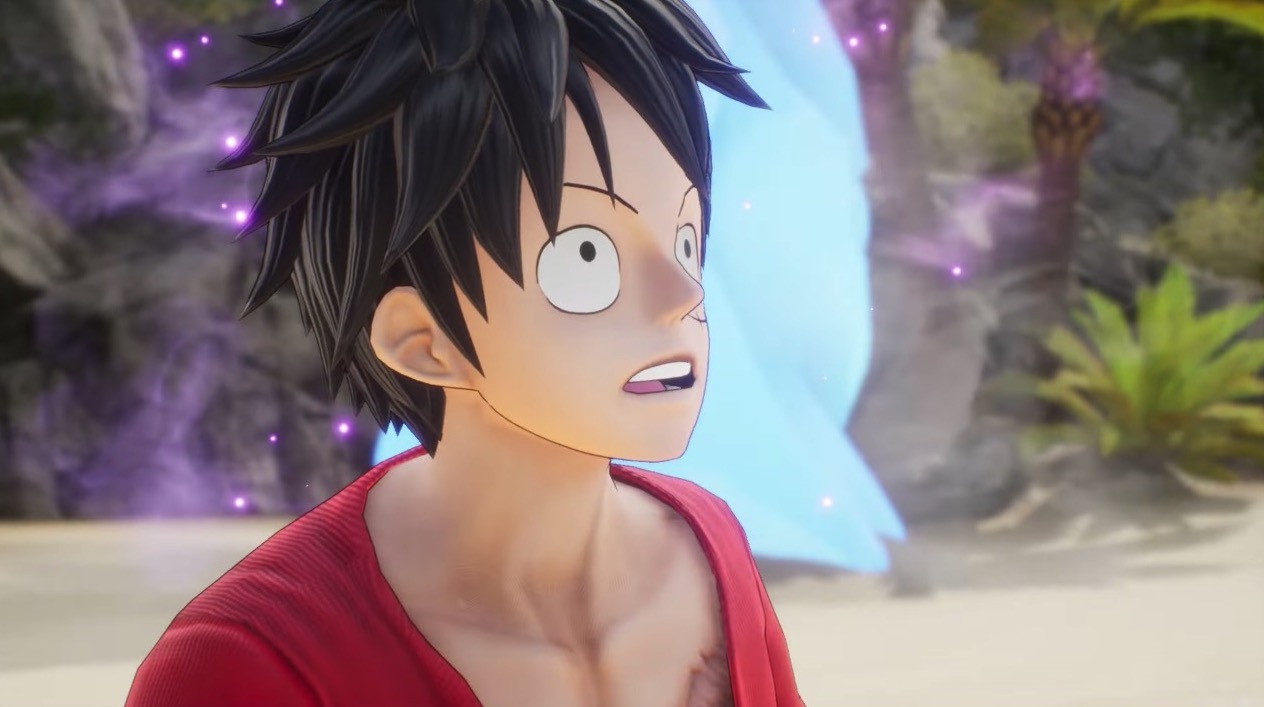 A bunch of news rolled out for Eiichiro Oda’s One Piece series during a live stream today, including a brand new cast member for Netflix’s live-action series. There’s also a 25th anniversary logo, more details on the card game, the first character poster for ONE PIECE FILM RED and the reveal of a new JRPG called One Piece Odyssey, so dig into all the details below.

First up is the new addition to the live-action series, which revealed Peter Gadiot (Adam in Showtime’s Yellowjackets) as Shanks.

New card designs were revealed for the One Piece Card Game:

Here’re the illustrations of the exciting new ONE PIECE Card Game!

The illustrations in this TCG feature art from the manga, anime, and also other illustrators!

ONE PIECE FILM RED‘s first character poster features a mysterious new character along with the text, “Hey, Luffy, stop being a pirate!” 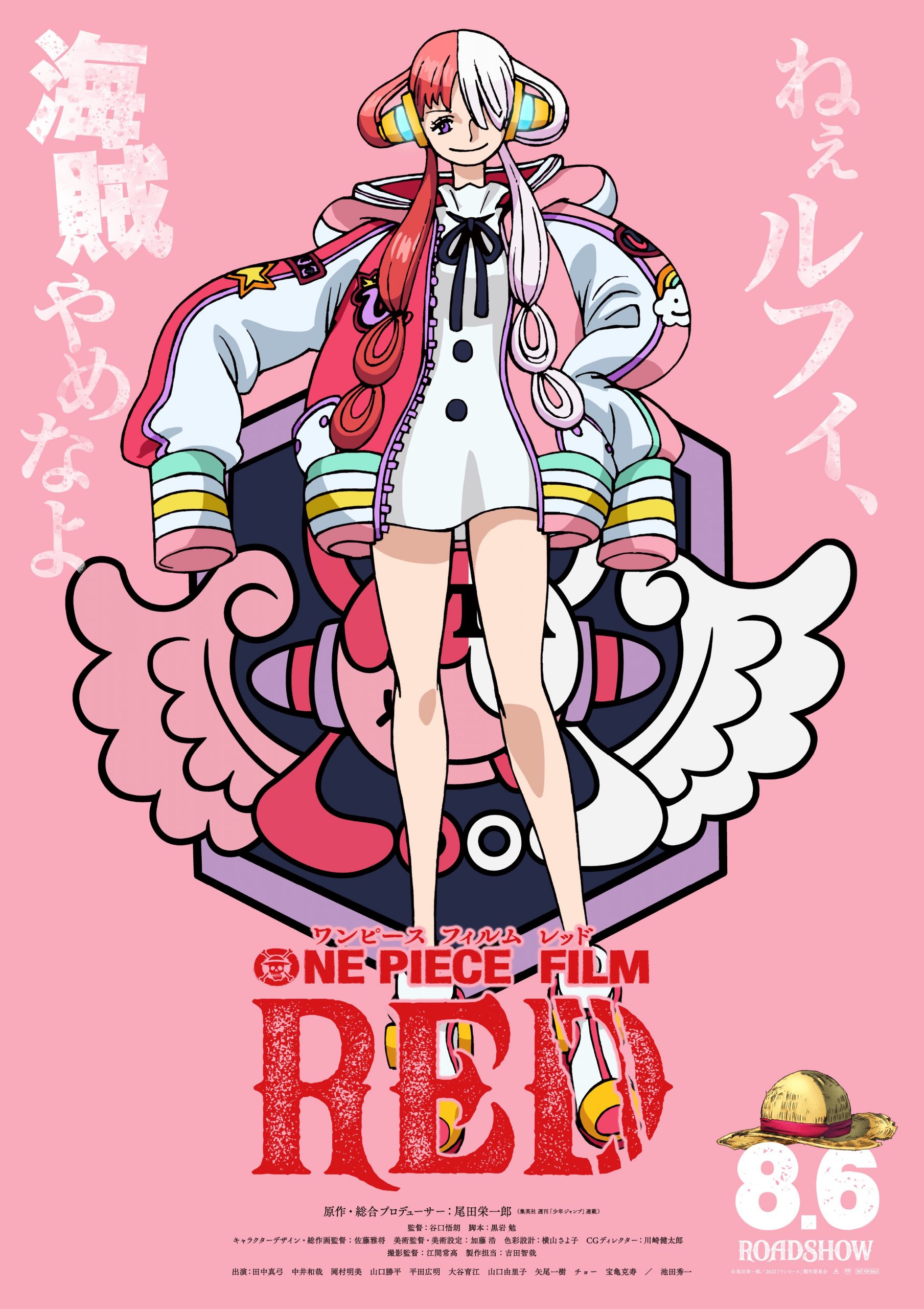 The new One Piece Odyssey game comes from Pokémon Brilliant Diamond and Shining Pearl developers ILCA, with Bandai Namco producing. The game features a story by Oda, and is due out on PlayStation 4, PlayStation 5, Xbox Series and PC via Steam sometime this year. 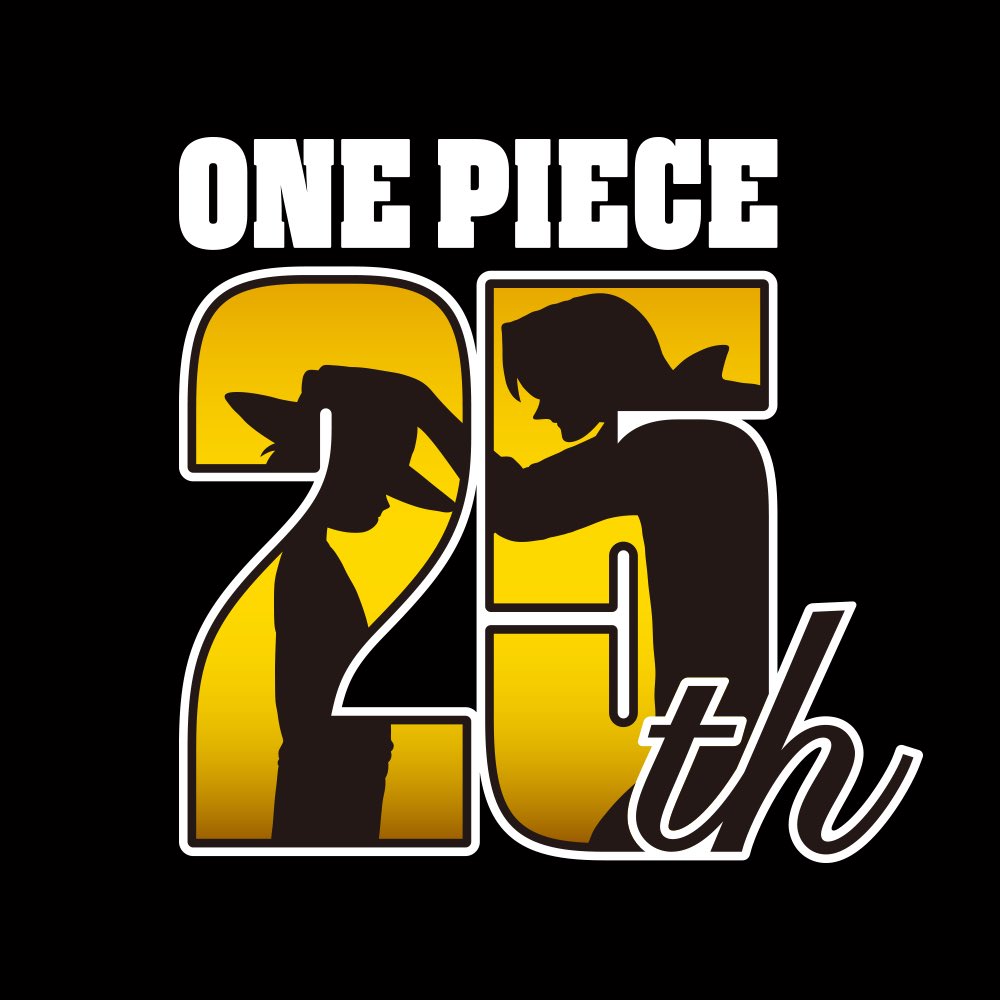 Reincarnated as a Sword Anime Slashes onto Screens in October
Hatsune Miku to be in Dropkick on My Devil! X Mame Anime