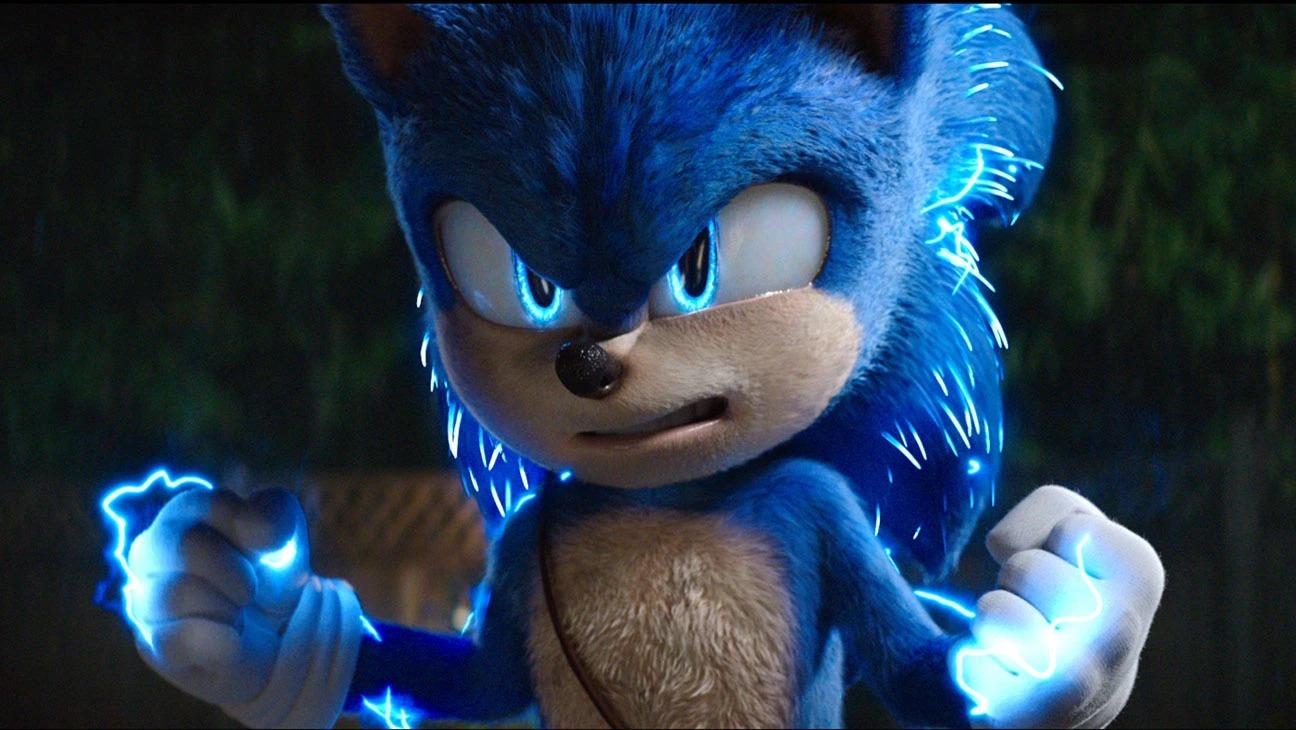 This weekend marked the debut of Sonic the Hedgehog 2, and like its predecessor this one speedily broke some records on the way. Variety reports that the film made $71 million in North America, which already qualifies it for the highest-grossing opening weekend for a video game-based movie.

The previous record in this category was held by the first Sonic the Hedgehog movie, which pulled in US$58,018,348 back in 2020. That means Pokémon: Detective Pikachu now falls to third place after originally holding this record back in 2019.

Sonic 2 is doing well overseas, too. In addition to its $71 million in North America, it pulled in $70 million internationally for a combined opening weekend total of $141 million on a budget of $90 million. The official Twitter account celebrated the fact that it’s the number 1 film in the world at the moment.

We couldn’t have done it without all our amazing #Sonic fans! 💙💙💙 Thank you for making us the #1 movie in the world! #SonicMovie2 is NOW PLAYING – Get tickets: https://t.co/yS8ZNkVONl pic.twitter.com/rIoTFmz7xR

Did you get a chance to check out Sonic 2 this weekend? Let us know what you thought of the sequel!