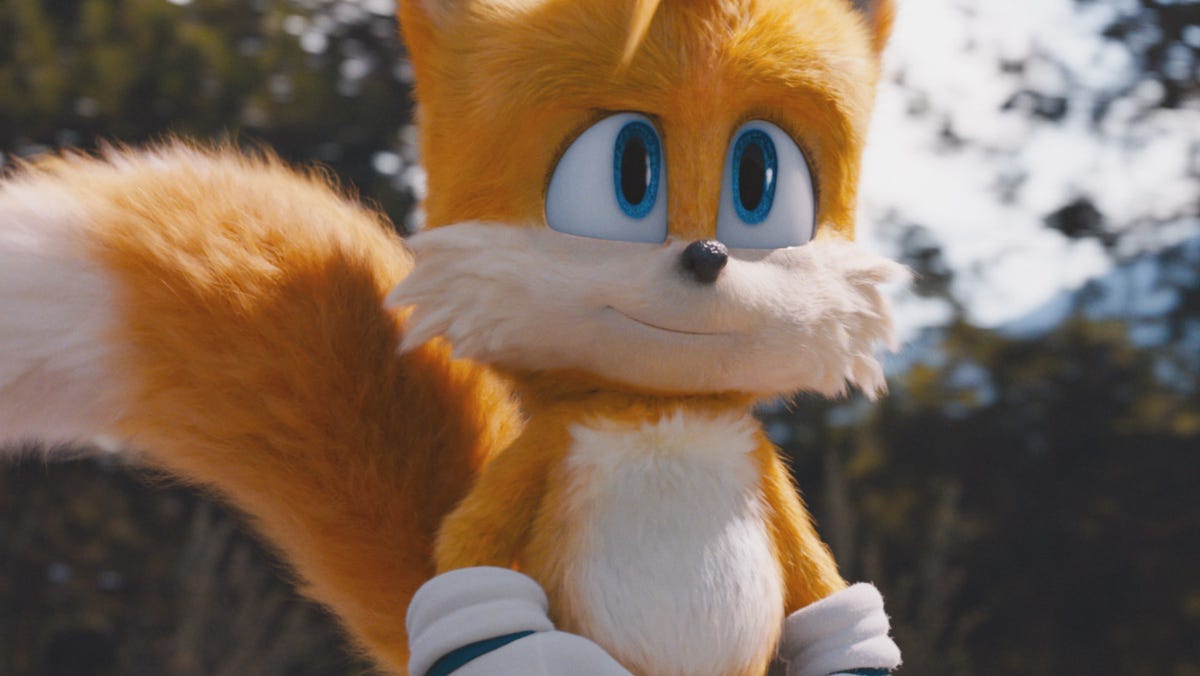 Things are moving forward with Sonic the Hedgehog 2. Director Jeff Fowler, who is back to direct the sequel, shared the news online yesterday:

The movie will have a returning cast of Ben Schwartz as Sonic, Jim Carrey as Dr. Robotnik, and James Marsden and Tika Sumpter as Tom and Maddie Wachowski, respectively. The first Sonic movie had the best opening weekend ever for a movie based on a video game. Schwartz had shared his desire to do another Sonic movie, saying, “My hope is that we get the opportunity because it did so well, and especially domestically it did so well. So I hope that we get to do it because there’s so much more stuff we can do in that world. And I know Jeff would just be incredible to direct another one. He would just do such a great job.” 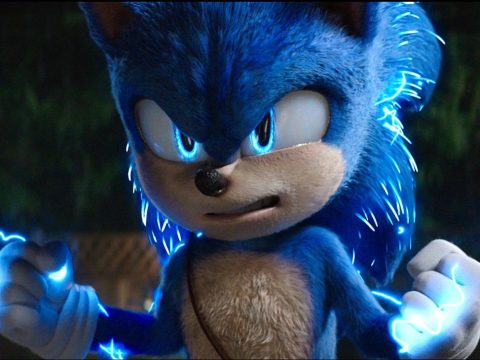