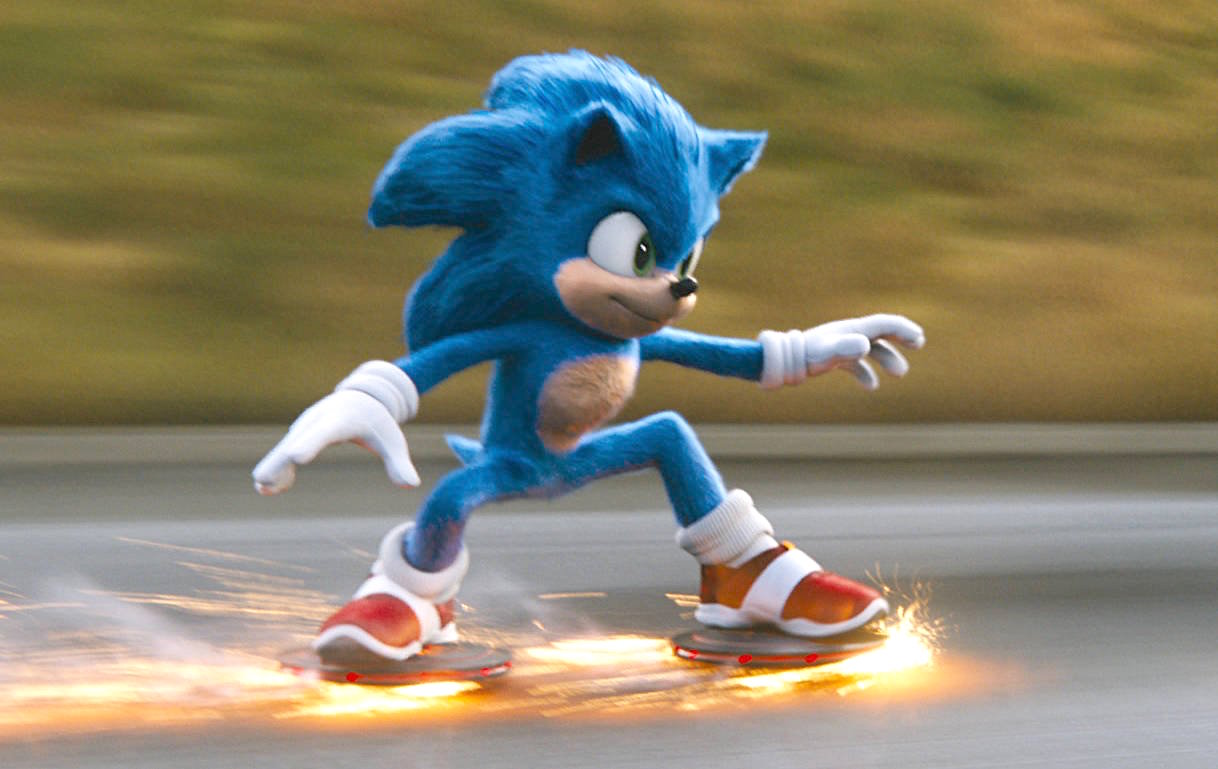 Did you get a chance to check out the Blue Blur on the big screen this weekend? Apparently a lot of people did, because Sonic the Hedgehog speed-dashed its way to the highest domestic opening weekend ever for a video game adaptation.

This comes after a tumultuous buildup to its premiere, from the first, now-scrapped Sonic design to a reworked look that fans could finally embrace. After the dust settled on the weekend, Sonic the Hedgehog is estimated to have pulled in nearly $70 million over the course of its four-day holiday run.

Even its three-day performance of $57 million puts it above the previous champion, Detective Pikachu, and it currently holds fourth place for Presidents’ Day openings overall. Not bad for a hedgehog’s first theatrical outing!