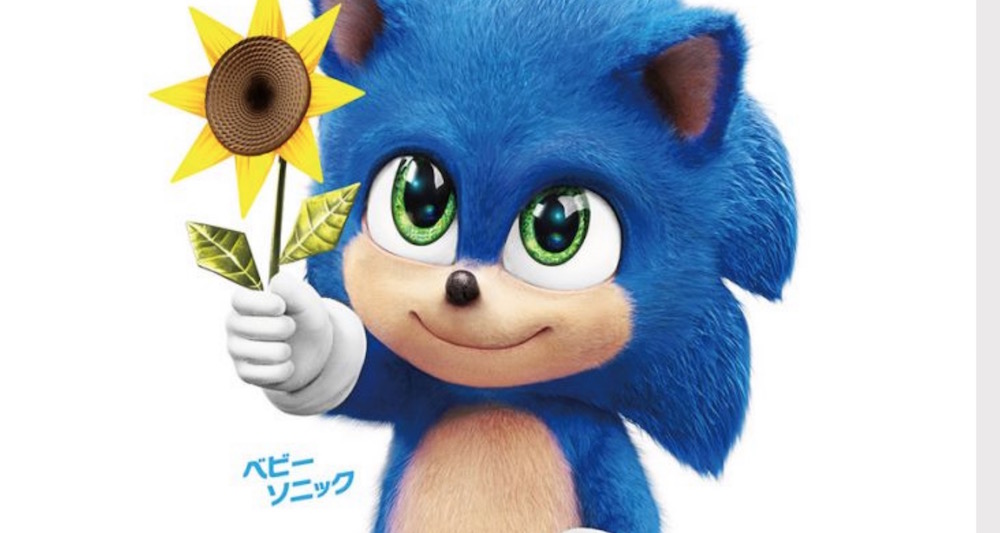 Last month we posted about Baby Sonic, who made his adorable self known in a Japanese trailer for the live-action Sonic the Hedgehog movie. With less than a month to go until the film’s premiere, Paramount came through with a new trailer that serves up Baby Sonic’s English debut.

You won’t see any new footage in the trailer below, but you will be treated to a new English voiceover by Sonic voice actor Ben Schwartz.

We’ve got an exclusive clip from the @SonicMovie! Check out Baby Sonic, this time in English! pic.twitter.com/miwtDWw0HS

Speaking of Sonic, Sega has big plans for the character beyond his big screen debut. The company announced plans to share new information about the franchise on the 20th of every month in 2020, starting with the announcement of this very Sonic 2020 project. 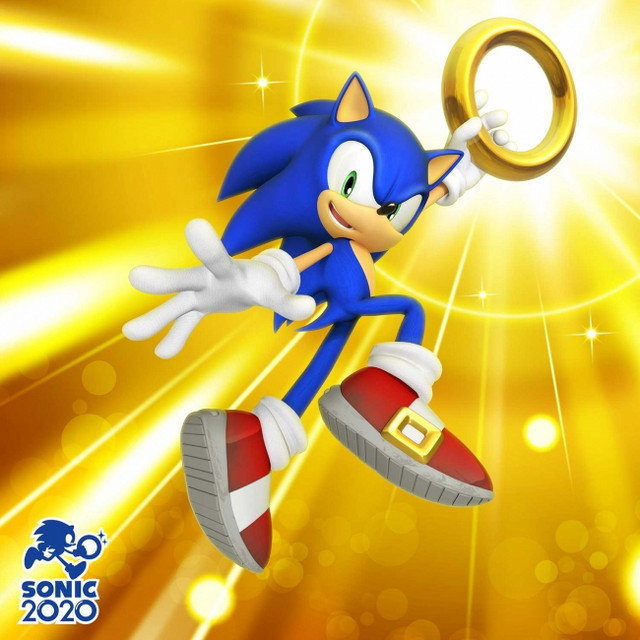