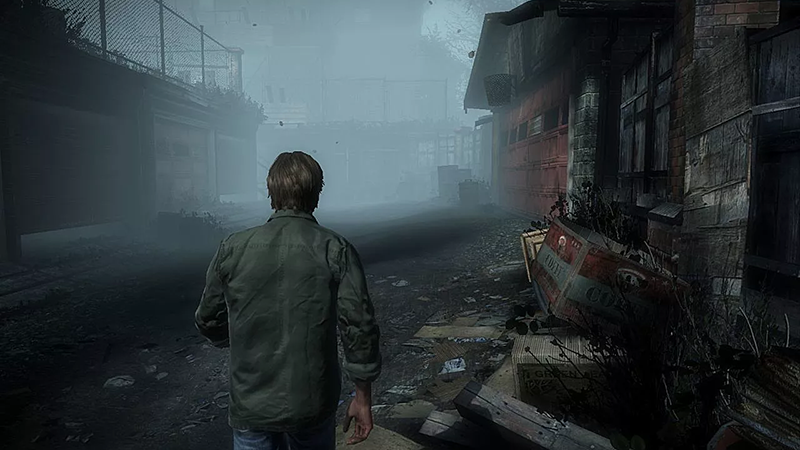 Is Silent Hill coming back at last? We… have no idea. Depending on who you ask, there’s a new game on the way. Or two games. Or there’s a Dutch indie game dev who’s secretly a highly-advanced CG character created by Hideo Kojima. Frankly, we haven’t got a clue. All we know is, we (like everyone else, apparently) would love to see the series return.

Until news clears up in a way that’s even remotely reliable, we’re turning to some of our favorite creepy anime series. These shows take us to deadly towns, pry into our inner psyches, and house terrifying monsters that often look weirdly human. Hopefully, these will keep us busy while the rumors sort themselves out. 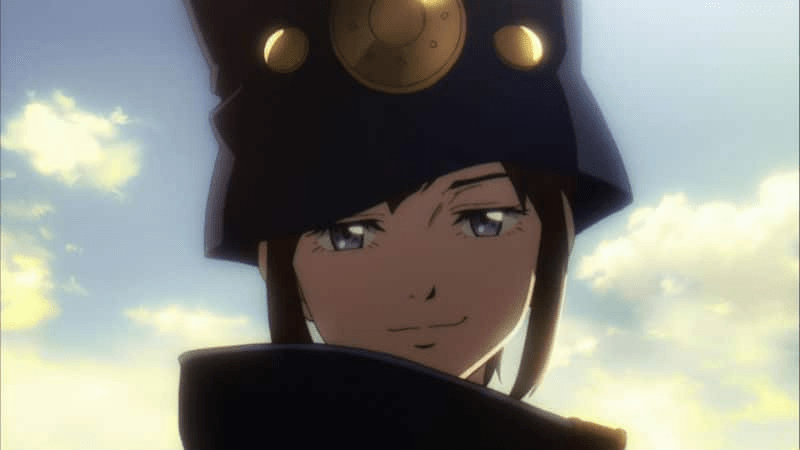 The Boogiepop series is a major part of what made light novels what they are today. Released in the late 1990s, the original books followed a supernatural creature called Boogiepop, so named because of the way he “bubbles up” from the darkness. He hides away in the psyche of high school girl Touka, waiting to float to the surface when the world needs a champion.

Boogiepop’s enemies are sometimes human, sometimes otherworldly. But all of his encounters take place in very real spaces, and with very real people. Like Silent Hill, Boogiepop gives the impression that the paranormal could be lurking just around the corner in everyday life.

Higurashi: When They Cry 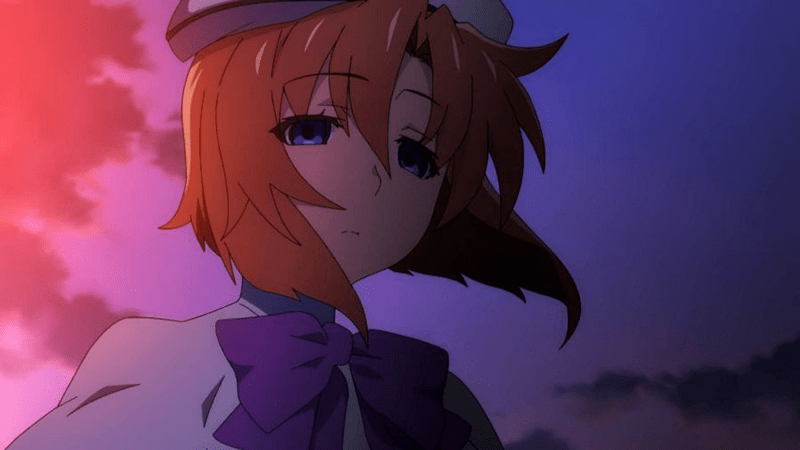 A small town, mysterious cult behavior, and ancient secrets — these things are the core of not only Silent Hill, but also the visual novel series Higurashi: When They Cry. The hit horror franchise from Ryukishi07 and 07th Expansion takes us back to Hinamizawa in the 1980s, where a seemingly idyllic school life comes apart at the seams.

Also like Silent Hill, Higurashi is in the habit of reinventing itself. The latest installments expand the worldview of the series even further, and initially surprised fans upon discovering just what the alleged “reboot” was really about. 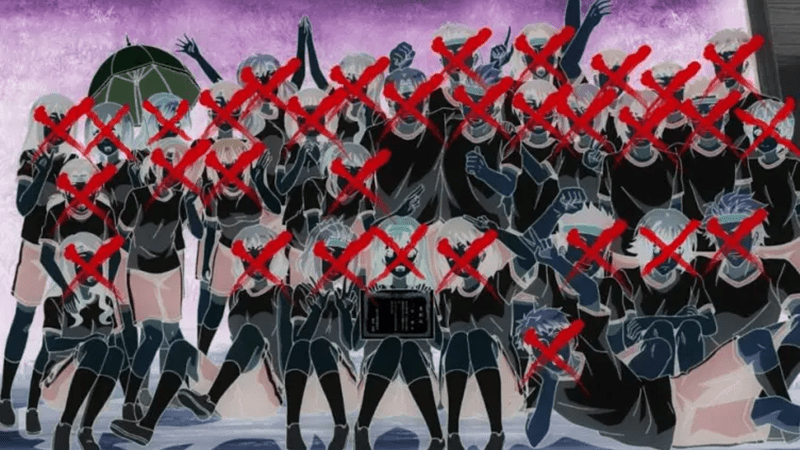 At first glance, King’s Game: The Animation looks to have more in common with Battle Royale than Silent Hill. But scratch the surface of this murderous game, and there’s more lore to discover.

The anime is based on a series of web novels, which go through multiple generations of the titular “King’s Game.” While we don’t find out much about the game prior to protagonist Nobuaki joining up, we do learn that it has a dark history tucked away in a surprising place. Saying much more would be spoiling the end-game — so give it a go and discover it for yourself!

Unlike solid news on the fate of Silent Hill, these anime are pretty easily within reach. Which ones will you be watching? 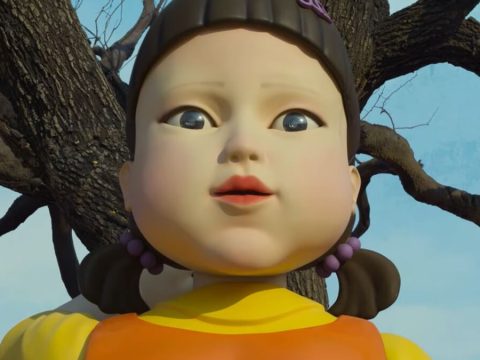 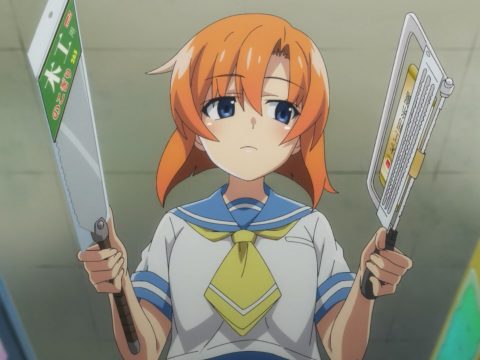 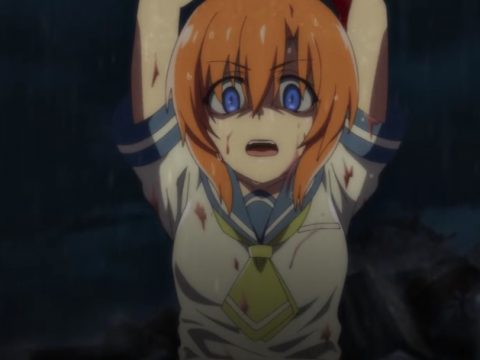 Higurashi: When They Cry – SOTSU Prepares for More Horrors in New Trailer 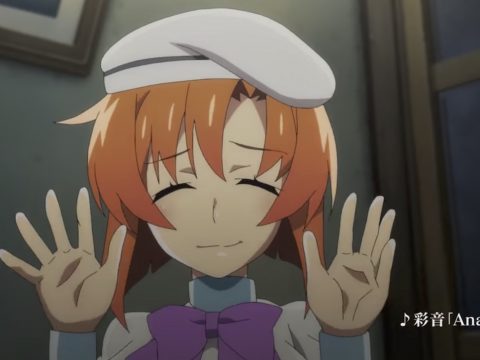