Short Doc Shows How Nendoroid Figures Are Made 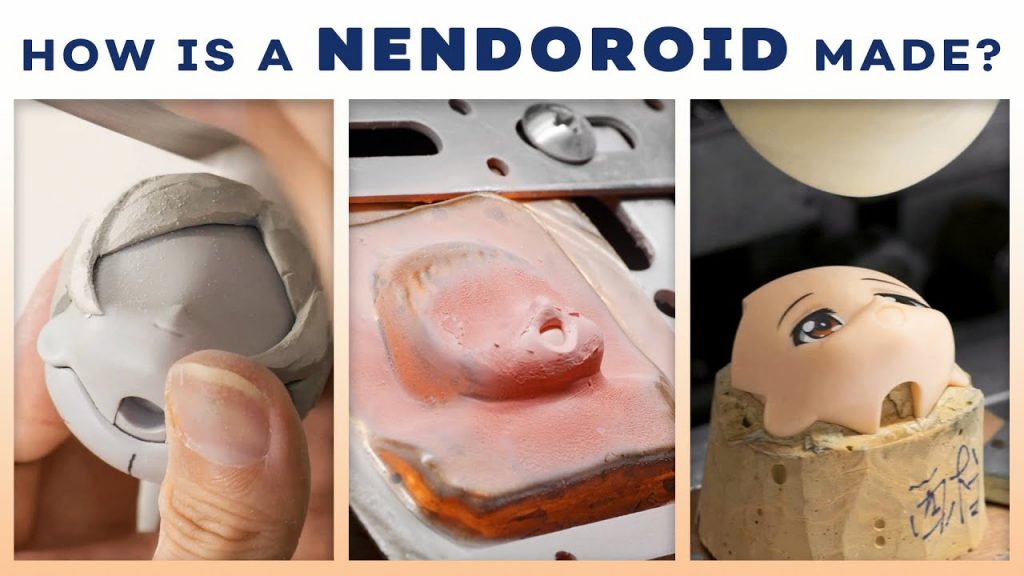 Nendoroid figures, produced by Good Smile Company, have been one of the world’s most popular figures since their debut in 2006. There are now over 1,000 in the collection, including characters from anime and manga, video games, superhero films and more.

But how are Nendoroids made? A new doc produced by the folks at Crunchyroll shows us all the work that goes into them.

The 33-minute doc, streaming on YouTube, goes over the history of the products and how an actual Nendoroid goes from concept to 3D designs to actual prototypes to full production. Specifically, we get a look at the figure for Raphtalia from Rising of the Shield Hero, which is not-so-coincidentally a Crunchyroll property.

So sure, it may be for promotional purposes, but if that’s what it takes to get a cool behind-the-scenes view like this, we’re all for it.