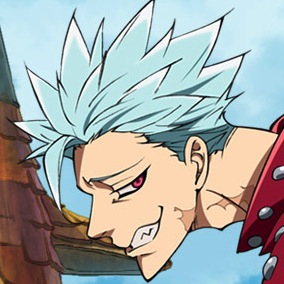 Nakaba Suzuki’s The Seven Deadly Sins manga is getting a special OVA, set to be bundled with the 15th volume. The announcement comes from this year’s 16th issue of Kodansha’s Weekly Shonen Magazine, which reveals the Ban-centric episode, “Ban no Bangai-hen,” and lists the volume for a June 17 Japanese release.

The volume will be priced at ¥2,980 (about $25), and will also include an extra chapter drawn by the author. Meanwhile, the anime adaptation, which has yet to make its way to English-speaking territories, is nearing the conclusion of its 24-episode run.