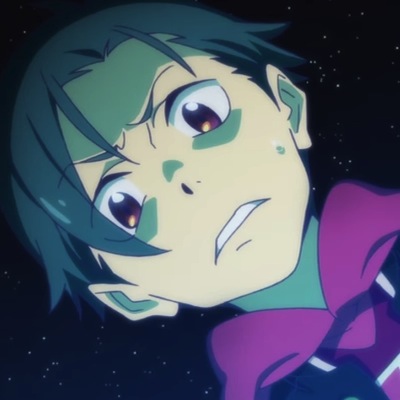 The latest series to join Fuji TV’s late-night noitaminA block is Punch Line, which premieres on April 9. The series, which certainly seems like it will be filled with puns and fan-service based on the title alone, sports the tantalizing tagline, “Once he sees panties, humanity is destroyed!?”

Yutaka Uemura (The Mystic Archives of Dantalian) is directing Punch Line, with Kōtarō Uchikoshi (Ever17) on scripts for the MAPPA production. The theme song, “PUNCH LINE!,” will be performed by Shoko Nakagawa (AKA Shokotan) and Dempagumi.inc under the name Shokotan Dempagumi.inc.

See some of the upcoming series in the third promo below. 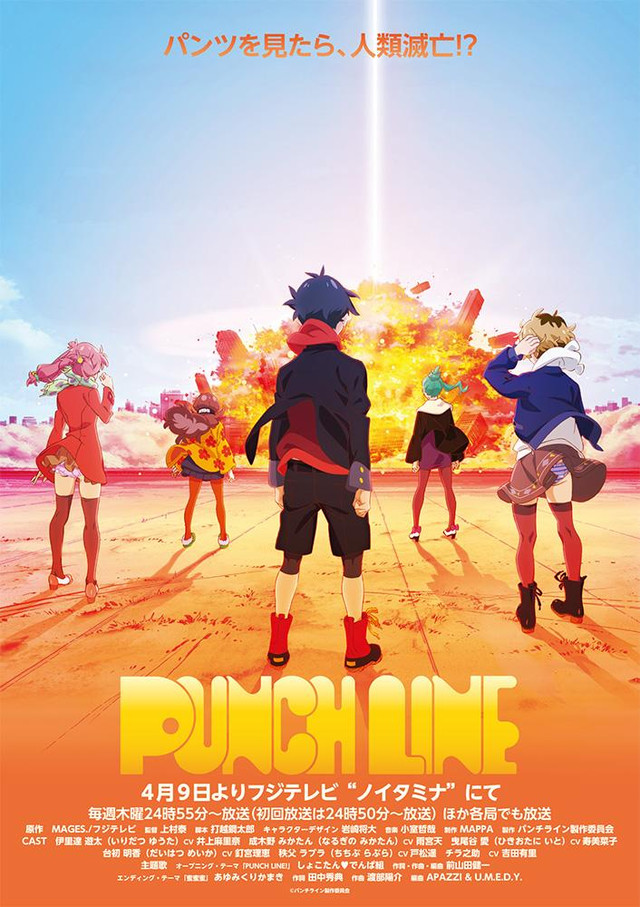