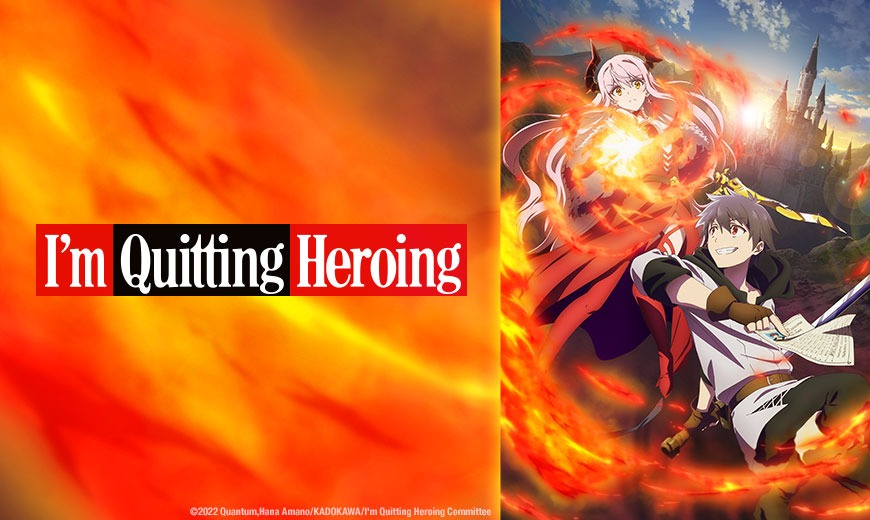 With the Spring 2022 season barreling down upon us, Sentai Filmworks took a moment to announce another upcoming anime series. The company’s latest acquisition is I’m Quitting Heroing, which has been licensed for North America, Australia, New Zealand, the United Kingdom, Ireland, South Africa, the Netherlands, Scandinavia and Nordic Countries, Spain, Portugal, Central and South America, the Middle East and North Africa.

After saving humanity from the despicable Demon King, Leo Demonhart does not earn a hero’s standing. Instead, he is regarded with suspicion and hostility by those he fought to protect. Treated as a pariah with nowhere else to turn, exiled Leo seeks a position in the army of his former nemesis! But the army is not what it once was before its defeat at Leo’s hands, so to maintain his new position, Leo must whip the forces back into fighting shape. 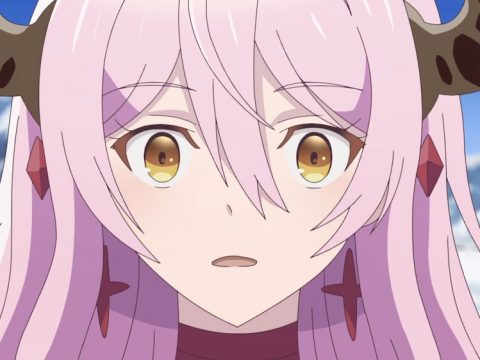 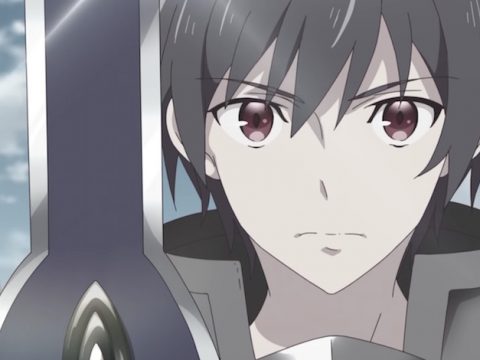 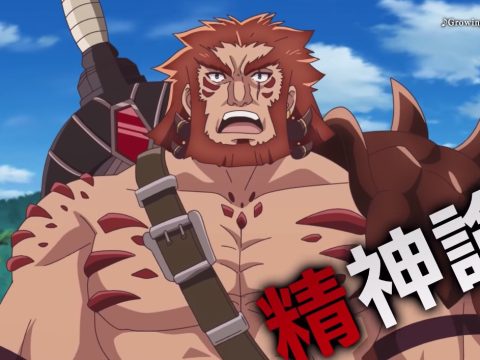