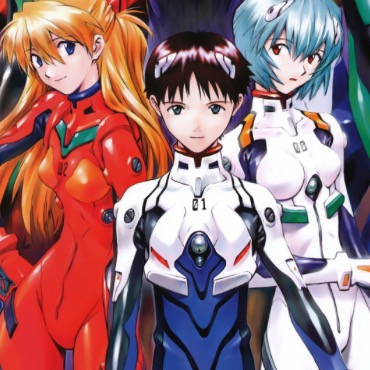 IMDb (Internet Movie Database) recently shared a list of the top 250 TV series of all time. The list is based on user reviews, and a total of 28 anime series made the cut. Japanese users took note, pointing out a few expectations that weren’t met—as translated over at RocketNews24—and sharing some surprise at the “distinct lack of moe-type anime.”

So what anime made the list? Here are the series along with where they fall on the list of 250 TV shows: 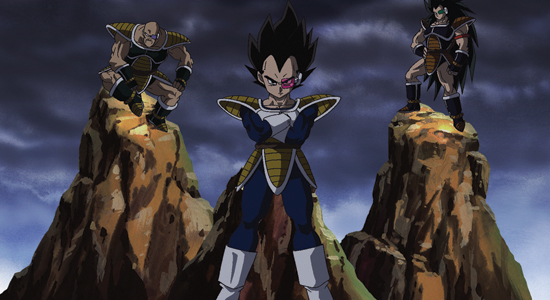 And… taking the top spot for anime… 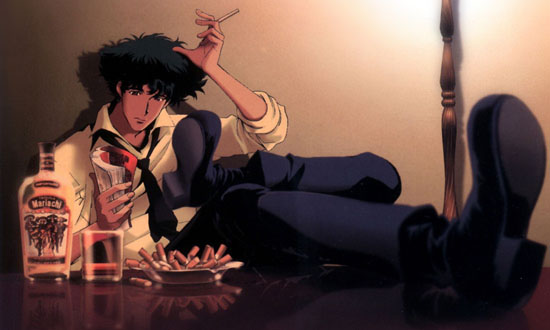 That sure is nearly every version of Dragon Ball, isn’t it? We’ve already fixed the numbers once, but there might be more slight spot-shuffling in the future so keep that in mind when looking over the list. What do you think about the series that made it? Any you think should take the top spot, or at least one of the other available spots along with the rest of the world’s TV output?