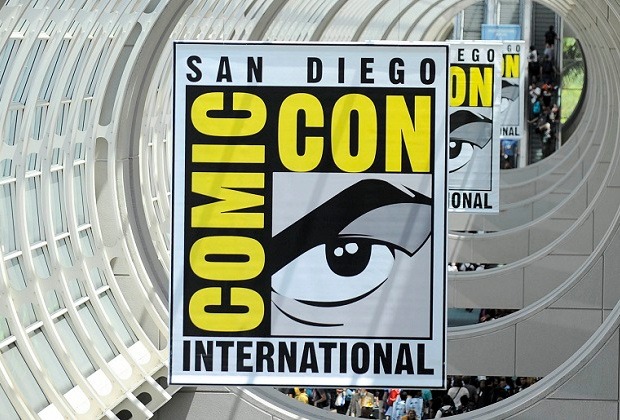 With the pandemic still ongoing and social distancing still in effect, it’s no surprise that the huge event San Diego Comic-Con has called off its in-person con scheduled for this July.

Like last year, it will hold a Comic-Con@Home virtual event in its stead. This event will run July 23-25.

Comic-Con also revealed that, despite being such a large convention, it’s also struggling financially, like other conventions. In 2020, their Comic-Con@Home lasted five days, not three, and the cutting back is due to financial reasons.

However, SDCC is still hoping it can have some sort of an in-person event this year. It’s tentatively scheduled a non-virtual con (what we used to just call a con) for three days in November, when hopefully things will be more under control. More details on the November event will be released as we get closer. 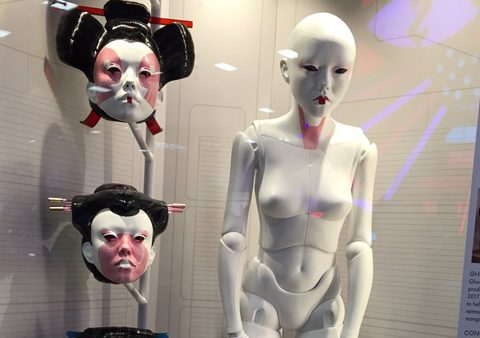 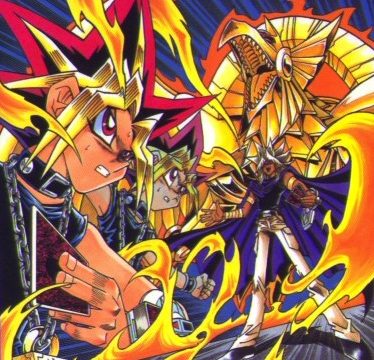 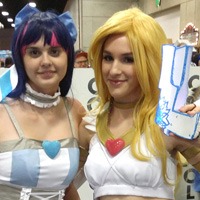