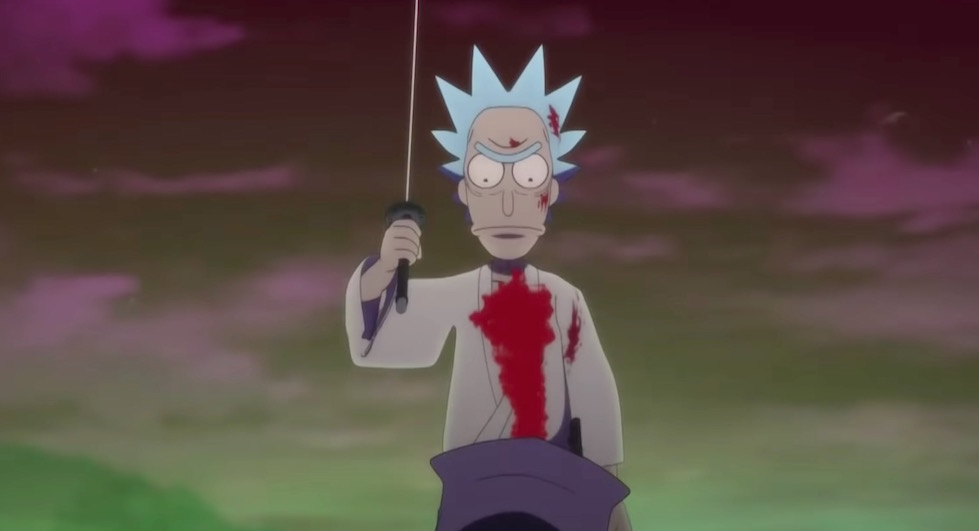 Everyone has a pretty good idea of what you can classify as “anime,” and Rick and Morty definitely doesn’t fall into the category… until now, that is. Last night, Adult Swim officially turned the series into anime thanks to a five-minute short titled “Samurai & Shogun,” which was produced at anime production house Studio DEEN.

Check out the Lone Wolf & Cub inspired results below. 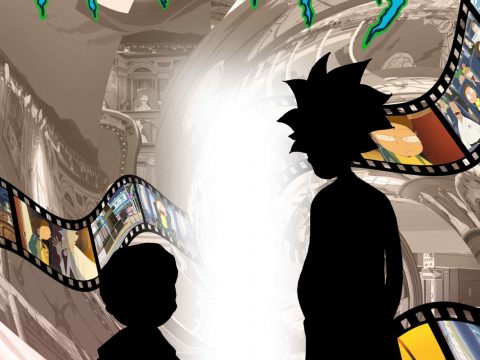 Rick and Morty Is Getting an Official 10-Episode Anime