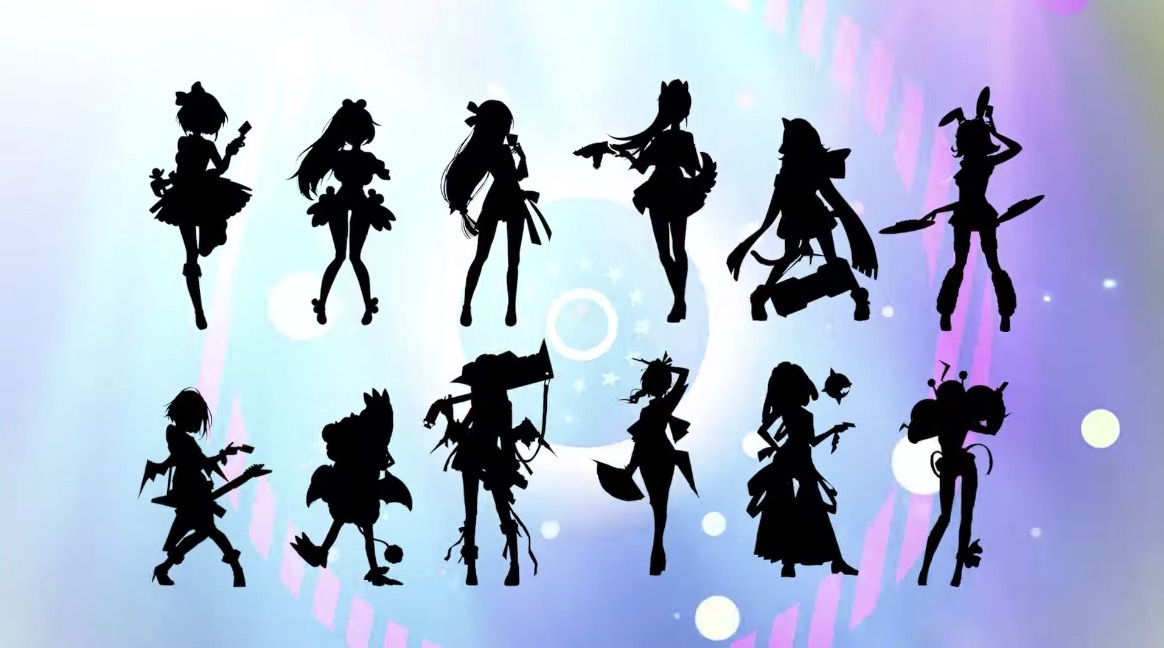 Takara Tomy’s trading card game franchise WIXOSS has some big plans for this year. Among them is a new TV anime, which was revealed during a WIXOSS Presentation 2020 live stream last night.

The new series’ visual concept design will come from the design team known as NC Teikoku, with light novel illustrator and manga artist Ui Shigure handling character designs. The series itself is currently a mystery, but you can see a tease that includes a look back at previous WIXOSS anime projects below. 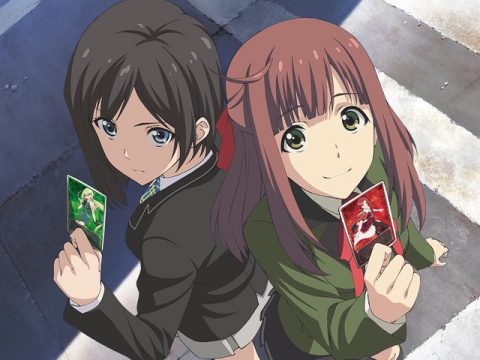 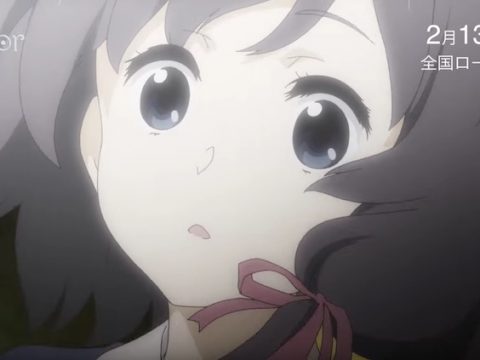 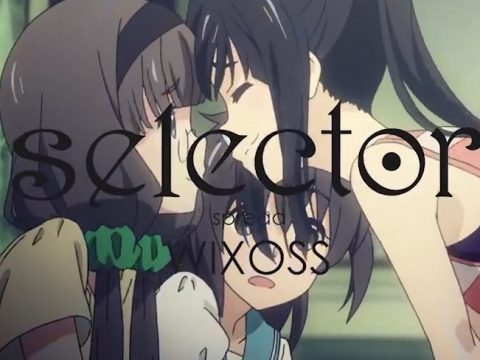 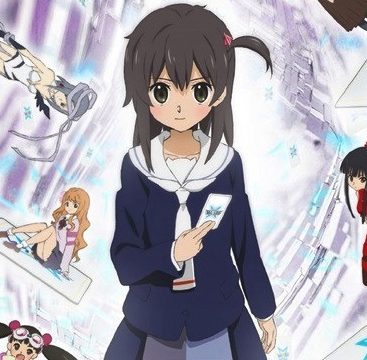