The Selector Destructed WIXOSS anime film opens in Japan this weekend, and thanks to the official website we can all dig into the first eight minutes of the feature.

The film follows up on the Selector Infected WIXOSS and Selector Spread WIXOSS anime seasons, both of which were based on Takara Tomy’s card game. Takuya Satō directs the film, with Mari Okada on series composition for the J.C. Staff production. 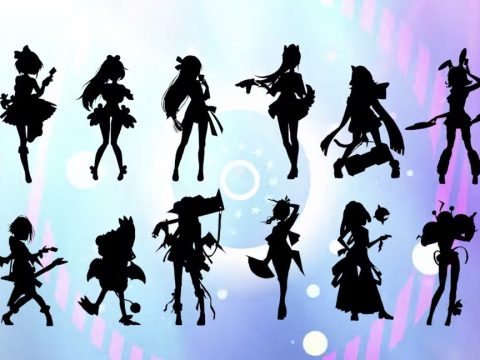